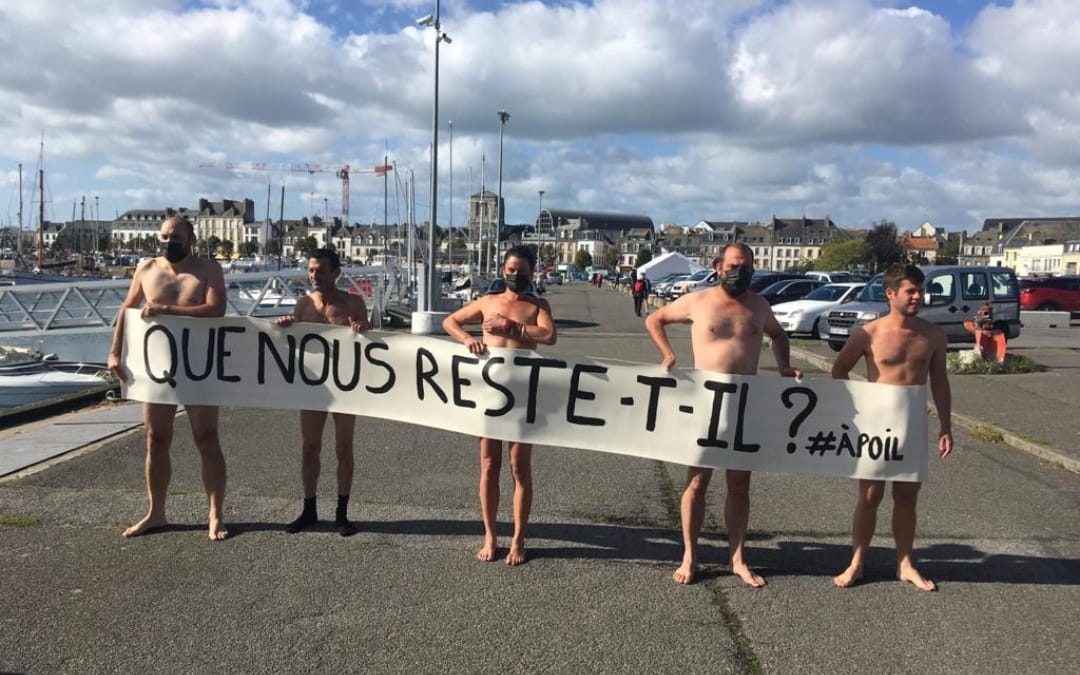 French inshore fishermen are furious that a major protest to coincide with the launch party of the “Scombrus”, a pelagic factory trawler belonging to the France Pélagique company has been banned by the local council.

The reason officially given is the risk of disturbing public order.

It is a scandal to divert our taxes and our public services in this way to silence the words of French artisanal fishermen and citizens. The signal sent to citizens and fishermen is very bad, and this decision certainly does not risk easing tensions between artisanal fishermen and their gravediggers, the State included  ” stated Charles Braine, President of Pleine Mer.

As reported previously by The Skipper, “Scombrus”, a pelagic factory trawler belonging to the France Pélagique company will be christened today 25th September at the Port of Concarneau. 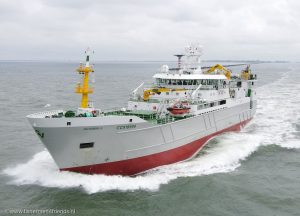 France Pélagique is a subsidiary of Cornelis Vrolijk, a major Dutch fishing company, which owns several trawlers and subsidiaries in other EU countries.

French artisanal fishermen are up in arms against this model of fishing, which they say monopolises quotas and has a strong impact on the stocks in French waters.

The Fishermen also point to an alleged conflict of interests amongst several well-known leaders in the world of French fishing. Antoine Dhellemes, who created and directed France Pélagique, is not only the current vice-president of the National Fisheries Committee (CNPMEM) but is also president of the Producers’ Organisation (PO) FROM Nord, and president of the national association of PO’s.

Expected attendees at the launch party include the owners of Cornelis Vrolijk and their competitor Parelviet Van der Plaas, the Director of Fisheries, Minister of Fisheries, National Fisheries Committee and Producers’ Organisations.