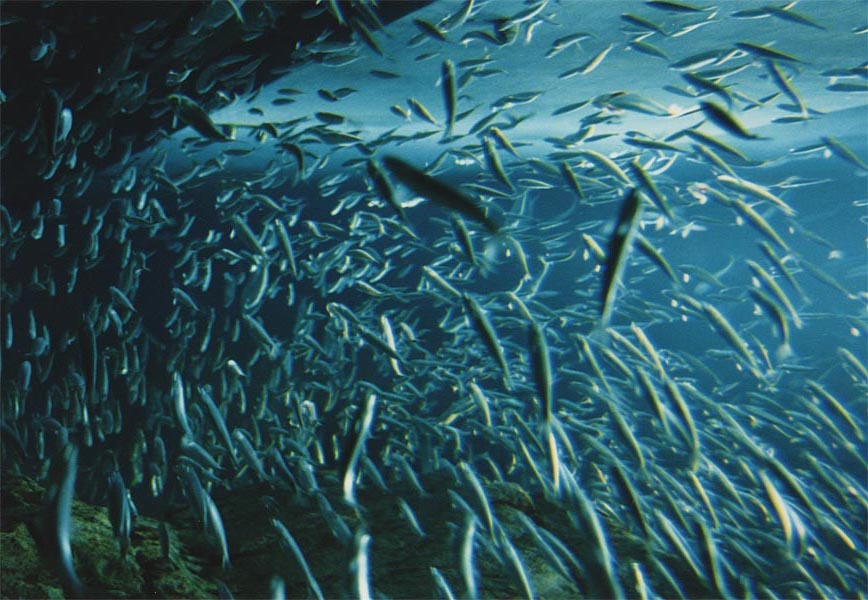 Launched yesterday, May 20th by the Commission, the EU’s Biodiversity Strategy 2030 ignores fisheries management achievements, is discriminatory and undermines the viability of the fishing sector, says European fishing body Europêche.

On account of this, the fishing body says it opposes the new strategy, which espouses 2030 targets which include increasing the EU’s protected areas (on land and at sea) to 30 per cent of Europe’s sea and land areas, and designating ten per cent of the seas as no-take zones (i.e. zones where no fishing can take place).

Emphasising the “well-developed” and “effective” fisheries management fishermen and women in the EU operate under, Europêche highlight  vessels operating in the EU “are subject to hundreds of European and national rules to ensure a responsible and sustainable activity.”

The Commission’s strategy, however, fails to appreciate the huge improvements in fish populations that have occurred on the back of these, they say, highlighting that according to the latest scientific figures there are 50 per cent most fish in the North-East Atlantic than there was a decade ago.

The strategy, they say, fails also to recognise the low carbon footprint of fishing in comparison with other food production industries.

And while the strategy contains strong binding targets for fishing, other maritime industries with large carbon footprints (e.g. oil, gas, shipping) and which disrupt ecosystems “are not even mentioned.”

“Europêche qualifies this as discriminatory treatment and window-dressing since the Commission is trying to greenwash the image of the EU through fisheries restrictions,” they say.

Alongside this, according to the European fishing body, consideration of the socio-economic consequences of the “disproportionate targets are clearly missing since the strategy will consider impact assessments only as a second step.”

It is crucial, they say, that other effective area‐based conservation measures are considered on an equal footing with MPAs and developed in close cooperation with fishermen given the tremendous socio-economic costs of these measures.

Europêche further argues that in espousing the economic benefits of MPAs in terms of tourism, marine energy and so on, the Commission fails to acknowledge the negative impact that these sectors have on biodiversity, fish stocks and ecosystems.

Daniel Voces, Managing Director of Europêche said: “Closing off parts of the ocean to fishing actually conflicts with fundamental Sustainable Development Goals such as increasing food security and reducing poverty – both of which require the use of the ocean.

“We are shocked to read that while fishing would be heavily restricted or closed in protected areas, offshore wind farms will be permitted and even prioritised. The Commission already tried in the past to convert the oceans into a mining extraction site and now wants to transform our seas into the new European energy engine”.

The big fear, they say, is that the combined effect of Brexit, the expansion of offshore wind farms, 30% MPAs alongside other environmental EU regulations such as Natura2000, could restrict access to traditional fishing grounds to the point that fishermen would have nowhere to fish.

By 2030 the world’s population is expected to top 8.5 billion with the same right for healthy and high-quality food supply. According to Europêche, the Commission should focus on how to produce more seafood in a sustainable manner rather than further closing traditional fishing areas.

The strategy, as it is, they say, would reduce the productivity and force Europe to import more from 3rd countries “which are far from the European environmental and social standards.”

In light of the trade disruptions created by the COVID-19 crisis, they argue, the EU cannot risk further reduction of our fisheries in exchange for more seafood supply from overseas from an environmental, social and food security point of view.

Rejecting the Commission’s proposal to phase out bottom trawling, Europêche says “it would prevent the use of one of the most common, certified, regulated and researched fishing gears in Europe. Bottom-trawling is the only viable way of fishing for key species such as sole, megrim, plaice, Greenland halibut, shrimps and nephrops which are fished at MSY levels.”

Javier Garat, President of Europêche, concluded by stating: “Despite the recovery of the stocks and biodiversity, mitigation of environmental impacts and lower greenhouse emissions, the Commission refuses to acknowledge these achievements and uses fishing as the easy scapegoat to launch their environmental campaign.

“We want a real strategy with proportionate, rational and achievable objectives where all industries are treated on an equal footing, not an ill-founded proposal based on stereotypes.”

On account of this, he said, Europêche has called on the EU Parliament and Member States “to send the proposal back to the Commission for full revision, so as to include the full cost of the policy in terms of impacts by the new users of space, intensification of fishing in limited space, reduction of fishing pressure and food production, elimination of trawling without a viable alternative and impact on exporting the environmental debt of the EU to developing countries.”

“If the strategy is not changed, the Commissioner will fail to live up to his promise not to single out any of the pillars of sustainability—social, economic and environmental—during his mandate”.

Image: “Herring chaos” by mrjorgen is licensed under CC BY-NC-ND 2.0