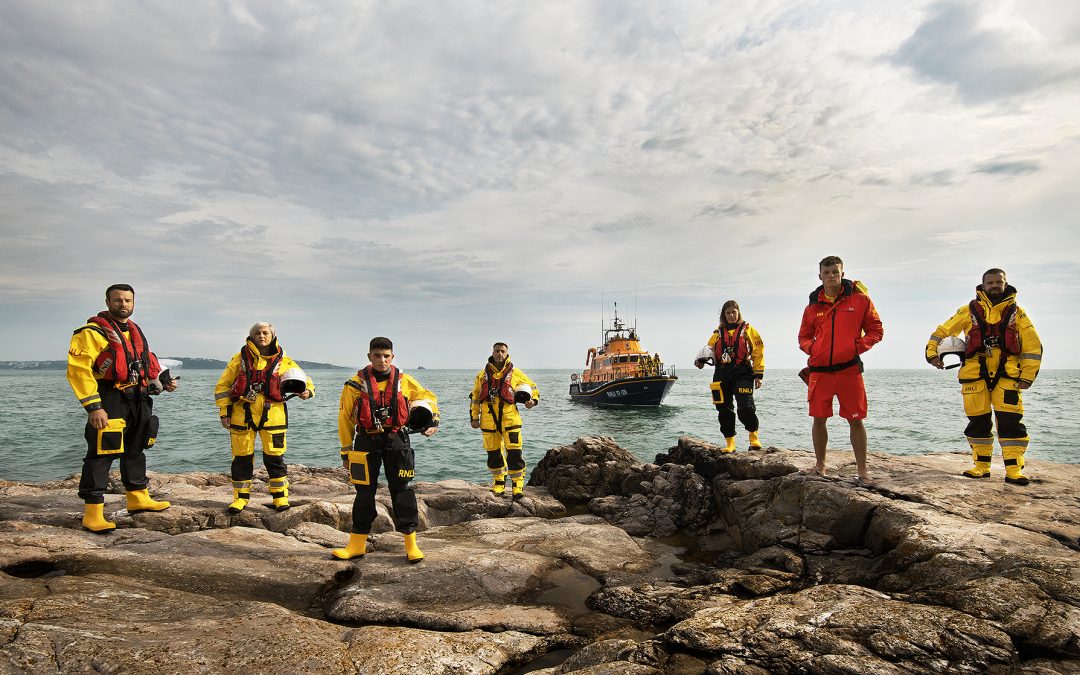 The volunteer lifeboat crew of Lough Ree RNLI will be taking to the small screen next week as they feature in the latest episode of the BBC TV series Saving Lives at Sea.

Now in its fourth season, the documentary series, which showcases the lifesaving work of the RNLI, will be aired on BBC Two on Tuesdays at 8 pm, as well as being available on the BBC iPlayer following broadcast. The new 10-part series features real rescues carried out by the charity’s volunteer lifeboat crews and lifeguards around Ireland and the UK – including Lough Ree RNLI.

Each programme gives a unique insight into the lives and work of the charity’s lifesavers who are needed more than ever before, rescuing thousands of people and saving hundreds of lives around our coastline and on inland waterways every year. The new series features more dramatic real-life rescue footage, accompanied by emotive testimonials from the volunteer crews, lifeguards and the people they rescue and their families.

This forthcoming episode, on 15 October 2019, sees Lough Ree RNLI in two call outs, firstly when they come to the aid of 2 fishermen when their boat swamped when they were participating in a fishing competition.  Then when they were tasked come to the aid of an elderly man who had taken ill on Inch Bofin, alongside rescue stories from their colleagues at other stations and beaches around our coasts and inland waters.

Tom Bradbury, Helm of the Lough Ree lifeboat crew featured in the forthcoming episode, says: ‘It’s great to see the work we do on TV like this. We’re always grateful for the support we get from the public as we rely on donations to do what we do, so it great that all our supporters now get to see, from the comfort and safety of their own front rooms, exactly how they help us save lives.’

Filming took place over the past year, with lifeboat crews and lifeguards carrying special cameras and welcoming film-makers into their day-to-day life. Rescues from the RNLI’s archives are also revisited, and we get a glimpse into the everyday lives of the thousands of men and women who give up their time to save lives.

Last year alone, RNLI lifeboat crews around Ireland and the UK rescued 9,412 people, saving 211 lives.  Lough Ree RNLI was one of the busiest lifeboat stations in Ireland in 2018 with 72 call outs.