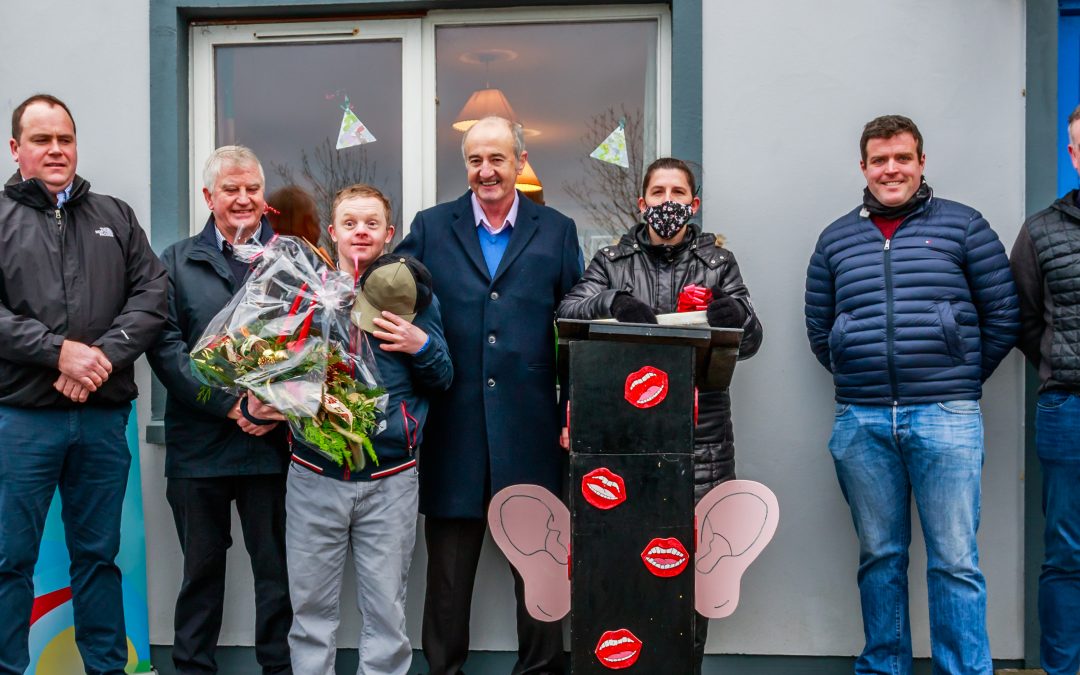 A NEW purpose-built house for service users of CoAction in Beara, which was funded by a €250,000 donation from Castletownbere Fishermen’s Co-operative Society, has been officially opened for use.

The house on Tallon Road, Castletownbere, was opened at an event which was attended by service users of CoAction Beara, along with committee members and representatives of Castletownbere Fishermen’s Co-operative Society.

In 2018, the Castletownbere Fishermen’s Co-operative celebrated its 50th anniversary and decided to mark the occasion by investing in a new respite house for CoAction West Cork. 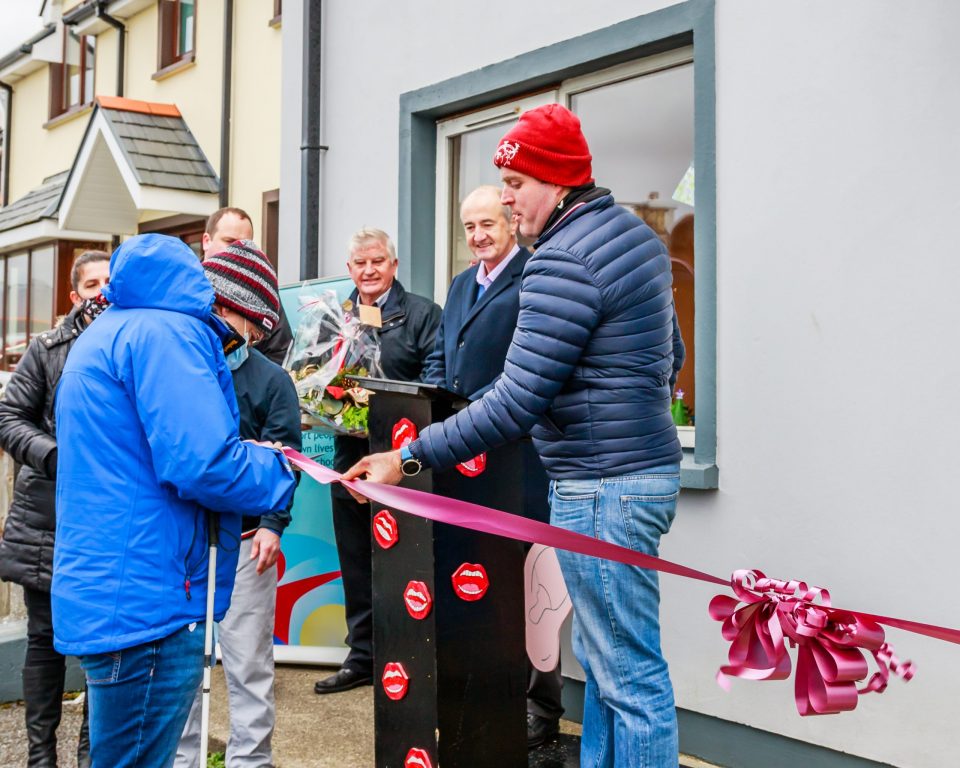 John Nolan, who is the MD  of the Fishermen’s Co-Op, gave a great speech in which he mentioned a lot of the founding members from Castletownbere who set up the co-op. He paid tribute to their generosity and vision in setting up the co-op. He also paid tribute to the work CoAction does for the people of Beara.
‘To honour all our fishermen, managers, crews and staff when we met as a board and discussed how to celebrate 50 years. It was never about the glitz and glamour of a big party, it was always about the community and so we decided to purchase a house for CoAction,’ he said.

John stated that all felt it would honour all those who started the co-operative and the memory of those who have lost loved ones.

‘We as the co-operative and our community have faced great tragedies over the last 50 years. I think almost all families on the peninsula have had to face the loss of a loved one at sea, and sometimes with no body recovered to allow these families to grieve. From the Sea Flower and the St Gervais with all hands lost, to many individual drownings, there were people who gave their lives working for our community. To honour them all we felt to purchase a house for Co-Action would be a fitting tribute to them.’