Small-Scale Fishing Gets Its Day In Parliament 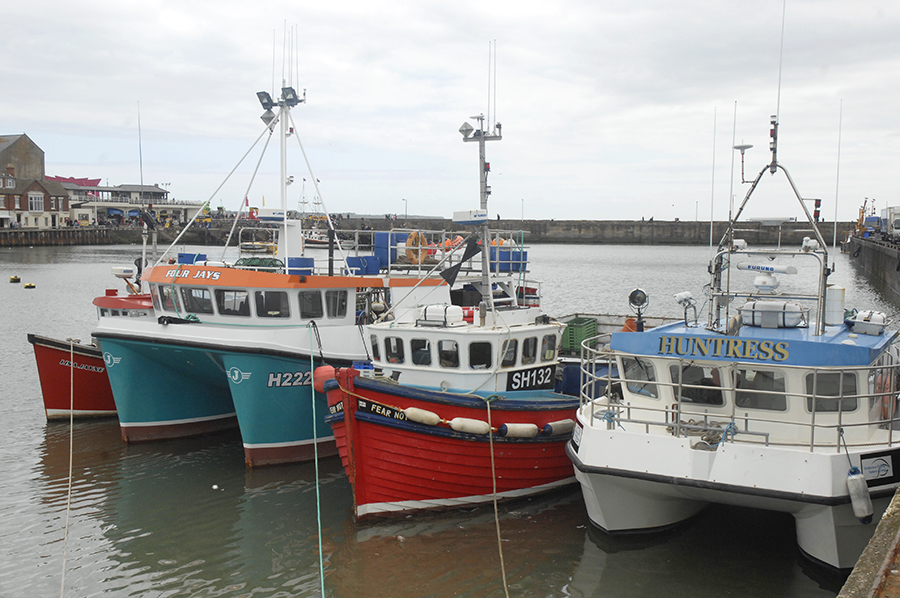 LIFE Platform points out the differences between large scale fisheries and smaller scale fishing activities, and claims that through targeted support and a favourable regulatory framework, successive Common Fisheries Policies have incentivised larger scale fishing at the expense of the smaller-scale sector.

‘This has created distorted seas across Europe, with most of the fishing opportunities concentrated in few hands, with markets dominated by relatively few high-volume commodity species,’ LIFE states.

‘Nine years after the adoption of the reformed Common Fisheries Policy (CFP) in 2013 and its implementation in 2014, the intended improvement in sustainability outcomes for the small-scale low impact fleets across the EU are not being delivered; the opportunity to harness their potential to achieve wider social, environmental and economic sustainability goals is being squandered.’

According to LIFE, measures intended to support small-scale fisheries in Regulations (EU) 1380/2013 (notably Article 17), 1379/2013 (notably Producer Organisations), and 508/2014 (notably under Article 18 concerning the elaboration and implementation of action plans for the development, competitiveness and sustainability of small-scale coastal fishing) are not being applied.

‘Small-scale coastal fisheries represent 76% of the fishing fleet by vessel numbers, and provide 50% of the jobs at sea. Small-scale low impact fishers fish in the least environmentally damaging ways to provide the greatest benefits to society. Yet they are restricted to landing 5.8% of the catch,’ a LIFE representative commented.

‘Evidence indicates that if small scale fishers were provided with the enabling policy environment intended by the CFP and the political will to implement it, small scale low impact fisheries could make all the difference between success and failure in the implementation of the 2014 CFP and the Marine Spatial Planning Framework Directive.’

LIFE Platform has formulated a list of requirements that would provide small-scale fisheries in Europe, and is calling on the European Commission and EU Member States to adopt a differentiated approach to fisheries management.