Let’s leave the battlefield and ensure a healthy mackerel stock – together! 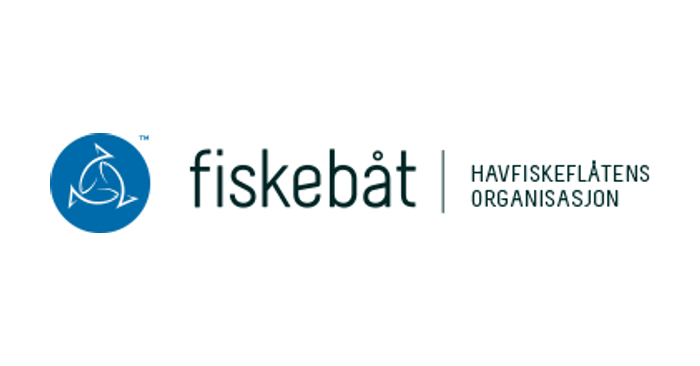 Ahead of the Coastal States  international quota negotiations starting next week, Fiskebåt the organization for the Norwegian

fishing fleet, have issued  the following statement statement regarding the mackerel conflict in the North-East Atlantic

The European Union, United Kingdom, Faroe Islands, Greenland, Russia, Iceland and Norway have our disagreements regarding the international mackerel quota regulations, and we might not prefer all the terms in an agreement. However, the time has come to settle.

The mackerel stock is not managed sustainably in the North-East Atlantic, despite the knowledge and intentions to the contrary. The lack of agreement has led to a substantial overfishing over the last decade. Based on the total allowable catch (TAC) from the International Council for the Exploration of the Sea (ICES) the overfished percentage has been 31,8 % per year in average during the period from 2006 until 2020.

There have always been major challenges in managing border-crossing stocks, as they change their migration patterns. Whether global warming, stock size or feeding is the reason for changes in the mackerel migration in the North-East Atlantic, it is likely that there will be similar conflicts in the future.

This is the reason why the countries need to reach an agreement, based on zonal attachment. It is not the time to prioritize short-term economic gains, but rather show an example to the world that we – in the North-East Atlantic – manage to communicate and cooperate, and therefore regulate and harvest our stocks in a sustainable way.

Reaching the agreement between Norway, the European Union, and the Faroe Island in 2014 would not have been possible without the significant contributions from Norway. We gave away rightful shares, in order to find a solution. Access to each other’s waters was an important part of the solution, so that we could harvest more efficient, with lower costs and less pollution.

We are all responsible for the mackerel stock in our waters. This is why the European Union, United Kingdom, Faroe Islands, Greenland, Russia, Iceland and Norway all needs to contribute, engage in compromises and accept some defeat in this matter.

Fiskebåt is the organization for the Norwegian fishing fleet, representing the majority of the bigger fishing vessels harvesting in the Norwegian economic zone, other countries economic zones and in international waters. On their behalf we urge all the negotiating parties, especially the European Union, United Kingdom and Norway, to reach an agreement in the following weeks. This is how we – together – can ensure a healthy mackerel stock for our future generations.