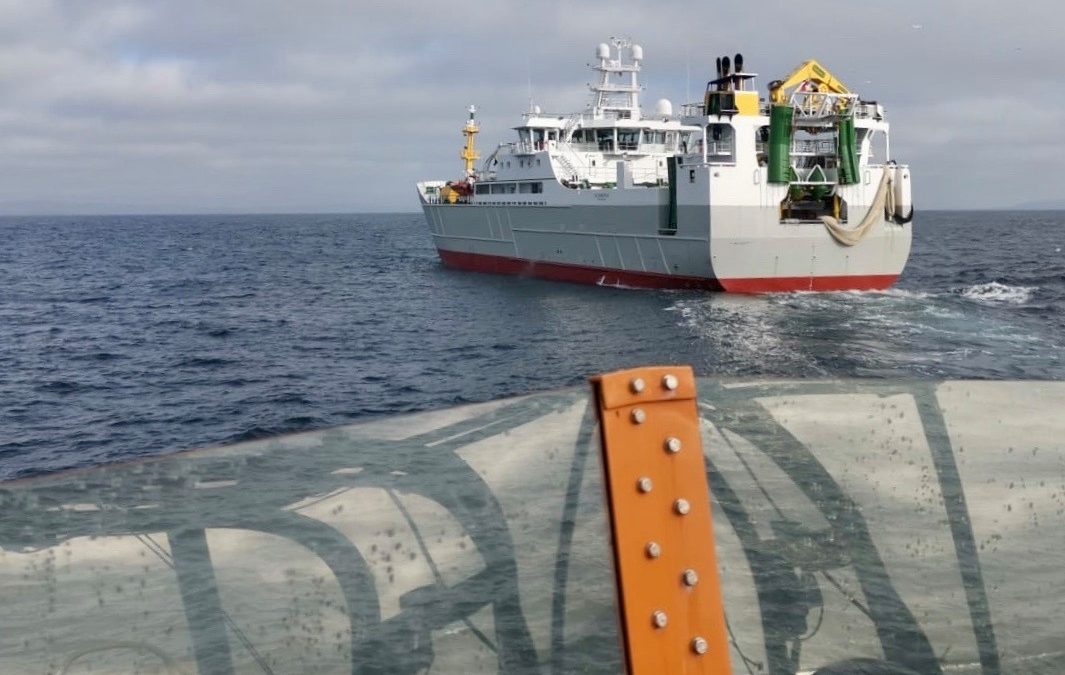 The lifeboat launched just before 8 am yesterday morning at the request of UK Coastguard to bring ashore the crewman, who had sustained a hand injury.
In moderate seas, the lifeboat made good progress and reached the vessel within 30 minutes around five nautical miles east of the island of Mousa.
The crewman was taken on board and returned to Alexandra Wharf in Lerwick harbour around 9 am and passed into the care of the Scottish Ambulance Service.
Coxswain Darren Harcus said “The injured crewman needed prompt medical assistance and we were able to reach the vessel and return him to Lerwick within the hour.
“Our volunteer crew are always able to assist and the skipper of the vessel did the right thing by contacting the Coastguard to ask for help for this injured crew member.”