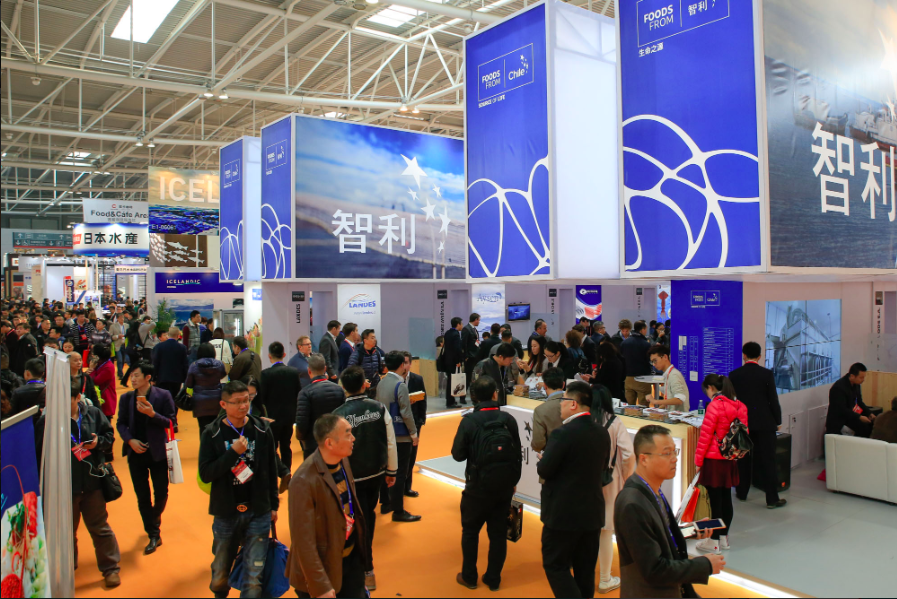 Kilkeel’s Rooney Fish is among a number of producers from across the UK set to showcase UK seafood at the China Fisheries & Seafood Expo in Qingdao over the coming days (30 October to 1 November).

China is the world’s largest and fastest-growing seafood market and interest from UK companies to take part has increased considerably this year. Fourteen seafood businesses and representatives will be present in the ‘Seafood from Britain’ pavilion for the three day expo:

Facilitated by Seafish, the public body that supports the £10bn UK seafood industry, the Seafood from Britain pavilion provides companies with the opportunity to exhibit their products and forge and strengthen relationships with potential business partners. A sense of flair and theatre will be added by the demonstration kitchen in which chefs will prepare UK seafood for buyers to sample. Supported financially by the Department for International Trade and Seafood Scotland, the pavilion represents the UK seafood industry more widely by showcasing the very best seafood the UK has to offer.

There is a growing Asian demand for UK shellfish and visitors to the pavilion will be able to taste a wide range of products as diverse as langoustine and mackerel from Scotland; crab and lobster from England; periwinkles from Wales and oysters from Northern Ireland.

Lynn Gilmore, Head of International Trade & Regions at Seafish said: “With the value of UK seafood exports to China doubling since 2015, there has been a real surge in interest from UK seafood businesses in attending the China Expo to showcase their products directly to new buyers. We’re excited to support these businesses as they make new inroads to the rapidly developing Asian market.”

The Seafood from Britain pavilion is located in Hall E2, Booths 0102 and 0203. The China Fisheries & Seafood Expo is held annually at the Qingdao International Expo Centre. It is thought to be the world’s largest seafood trade platform, attracting over 33,000 visitors and over 1,500 exhibitors from around the world.