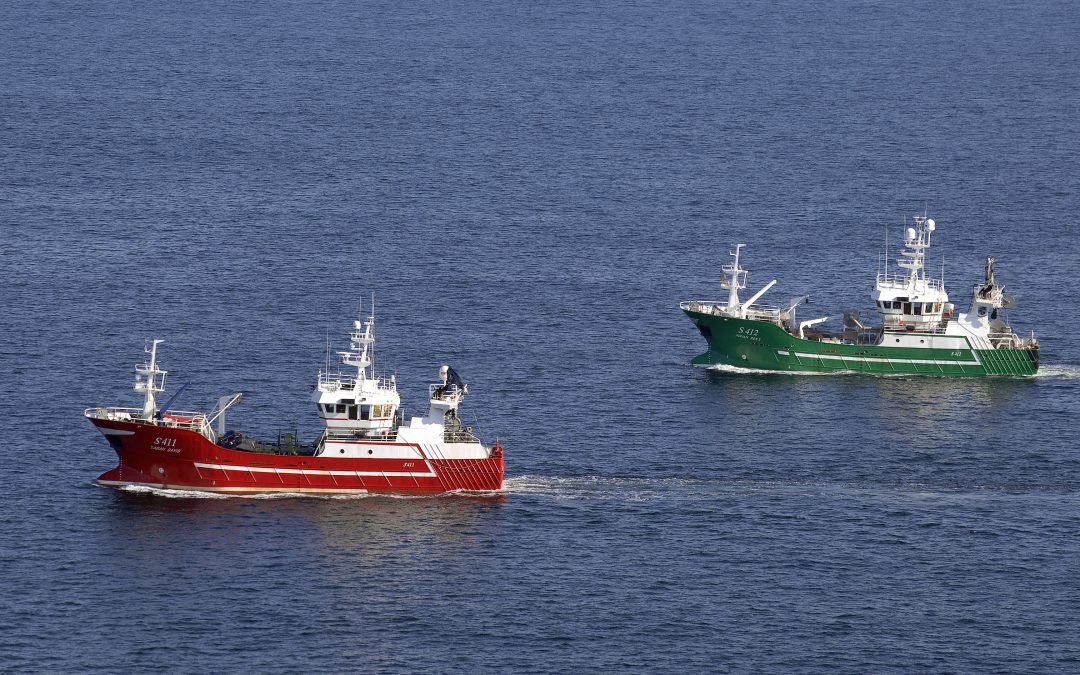 Outlining their red lines for Election 2020, the Irish South and West Fish Producers’ Organisation (IS&WFPO) have called on candidates in the upcoming election to outline their positions on fisheries, the future development of the Irish fishing industry and the CFP’s much maligned principle of Relative Stability.

In a letter sent to election candidates—which, they say, with the UK presenting their own Fisheries Bill today (January 29) in the House of Commons is more relevant than ever— the IS&WFPO pose a series of questions regarding candidates’ policy positions on fisheries and the marine environment “in this time of great upheaval triggered by Brexit.”

Among the questions posed by the Producer Organisation—which “represents upwards of 60 Fishing Vessels with crews averaging 7 men per boat with families dependant on the sustainability of the shared stocks in our Irish EEZ”—are questions regarding the future development of the industry, the potential fall-out from Brexit, and the future Common Fisheries Policy (CFP).

With respect the CFP, and more specifically Relative Stability, they ask:

On the future post-Brexit landscape of EU fisheries they ask:

And in terms of some of the other challenges facing the Irish fleet they ask:

These, say the IS&WFPO, are “Red Line issues” for them “in the context of an Irish Fishing Industry that is dying on its feet despite the fact that, at present, we hold some 20% (approx.) of Europe’s Fishing Waters bearing in excess of 30% of Fish-Stocks.”

These figures, they say, “will undergo dramatic expansion post-Brexit at which point Ireland will hold almost 30% of Europe’s Fishing Waters bearing upwards of 43% of Europe’s Fish Stocks.”