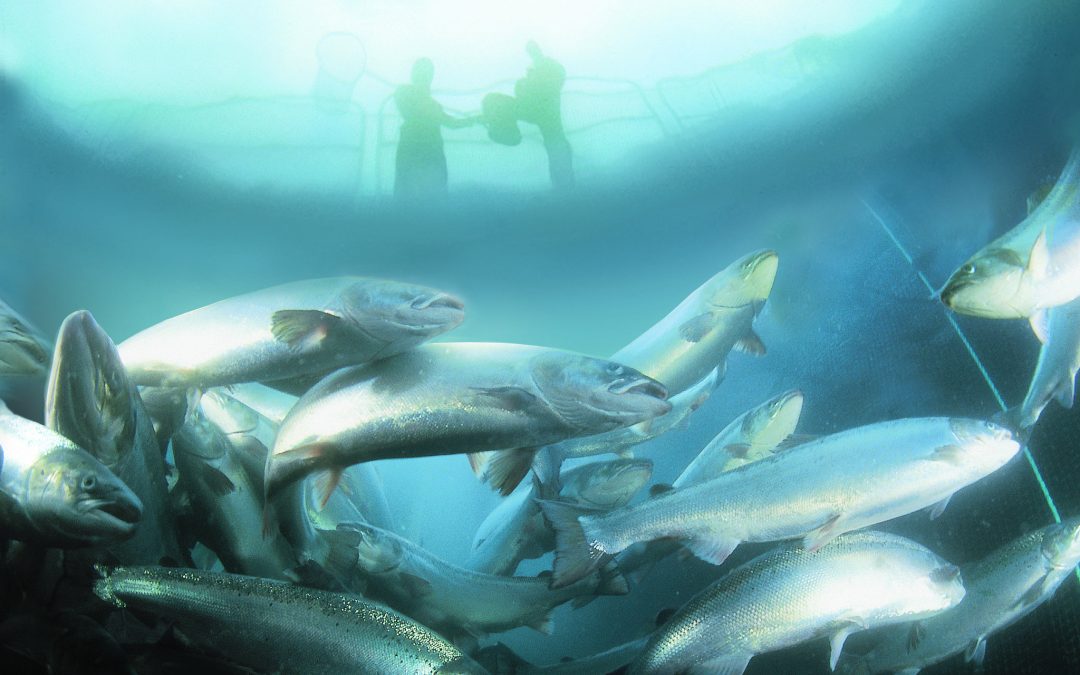 After almost an entire year of waiting, fishermen on Cape Clear island have blasted Government inaction wondering what has happened to an application to farm salmon which they say could provide the island with an economic lifeline.

According to Cumann Iascairí Chléire—which was established to improve the lot of fishermen operating and living on Cape Clear and has pursued many avenues to sustain the economic viability of life on the island—the aquaculture licence application was submitted to the Department of Agriculture, Food and the Marine on February 15th, 2019.

The application, they highlight, was submitted with an accompanying extensive Environmental Impact Statement (EIS) which cost in excess of €100,000 to commission and draft. The EIS alone represented more than three years’ work and was partially funded by Údarás na Gaeltachta.

“In recent weeks, we raised it with election canvassers and duly received a similar sort of worthless acknowledgement from Minister Michael Creed. This really isn’t good enough. We’ve invested a lot of money, time and energy not to mention hope and genuine belief that there is something of potential real value which could save our island.

“We look enviously at Clare island off the Mayo coast which has reaped huge dividends from an organic salmon farm which keeps young people on the island to work and thereby preventing population decline. That project has been a massive success and transformed the island’s fortunes.

“The reality is that economic opportunities are very limited on Cape Clear and seasonal tourism aside, our options are very limited. Why not make use of the wonderful sea resource which we have, grow protein-rich food in a sustainable and environmentally responsible manner to safeguard our future. I’ve no doubt the benefits could be shared with our fellow-islanders on Sherkin and Hare too.”

Mr Harper concluded by saying it might not be the easiest place to live but he could not imagine any place better. “The people who live on the island do not believe that they are disadvantaged but they do recognise that they face challenges unknown to those living on the mainland. If the population of a tiny island in the North Atlantic can’t get approval to grow fish, just what do the powers-that-be expect them to do,” he asked.