Irish Fishing Set For The Scrapheap! 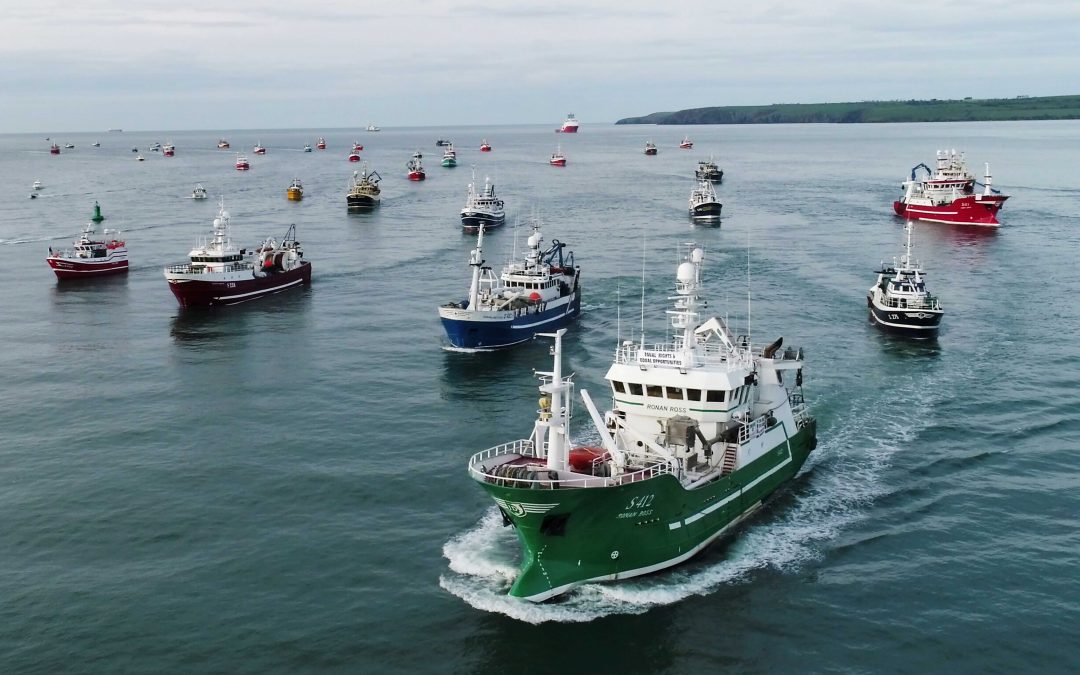 The European Commission has approved, under EU State aid rules, an €80 million Irish scheme to support the fishery sector affected by the effects of the withdrawal of the UK from the EU.

The aim of the scheme is to incentivise vessel owners to cease commercial fishing activities by scrapping their vessels.

The scheme will run until 31 December 2023. Under the scheme, aid will be granted to Irish-registered vessels owners in the form of a direct grant to compensate them for ceasing their fishing activities.

The aid amount will be calculated on the basis of the gross tonnage of the scrapped vessel (i.e. €3,600 per gross tonnage). In addition, beneficiaries receive a catch incentive premium of up to €8,400 per gross tonnage, the actual amount of which depends on the impact of the reduced quotas for fish on the vessels. The higher the dependence of the vessel on the fish species for which quotas have been reduced, the higher the catch premium

The total aid amount will not exceed €12,000 per gross tonnage. The beneficiaries will have to pass on a part of the aid to their crew members. To incentivise participation in the scheme, vessel owners and crew members will also benefit from different tax reliefs that would normally be levied related to the aid.

Under the scheme, the fishing capacity corresponding to the scrapped vessel will not be replaced by another vessel, and the fishing licenses and authorisations will be permanently withdrawn.

The measure is planned to be partially financed under the Brexit Adjustment Reserve  established to mitigate the economic and social impact of Brexit, subject to approval under the specific provisions governing funding from that instrument.

The Commission assessed the measures under Article 107(3)(c) of the Treaty on the Functioning of the European Union, which allows Member States to support the development of certain economic activities or regions under certain conditions, and under the Guidelines for the examination of State aid to the fishery and aquaculture sector.

The Commission found that the scheme facilitates the development of an economic activity and does not adversely affect trading conditions to an extent contrary to the common interest. On this basis, the Commission approved the Irish measure under EU State aid rules.

The non-confidential version of the decision will be made available under the case number SA.102271 in the State aid register on the Commission’s competition website once any confidentiality issues have been resolved.