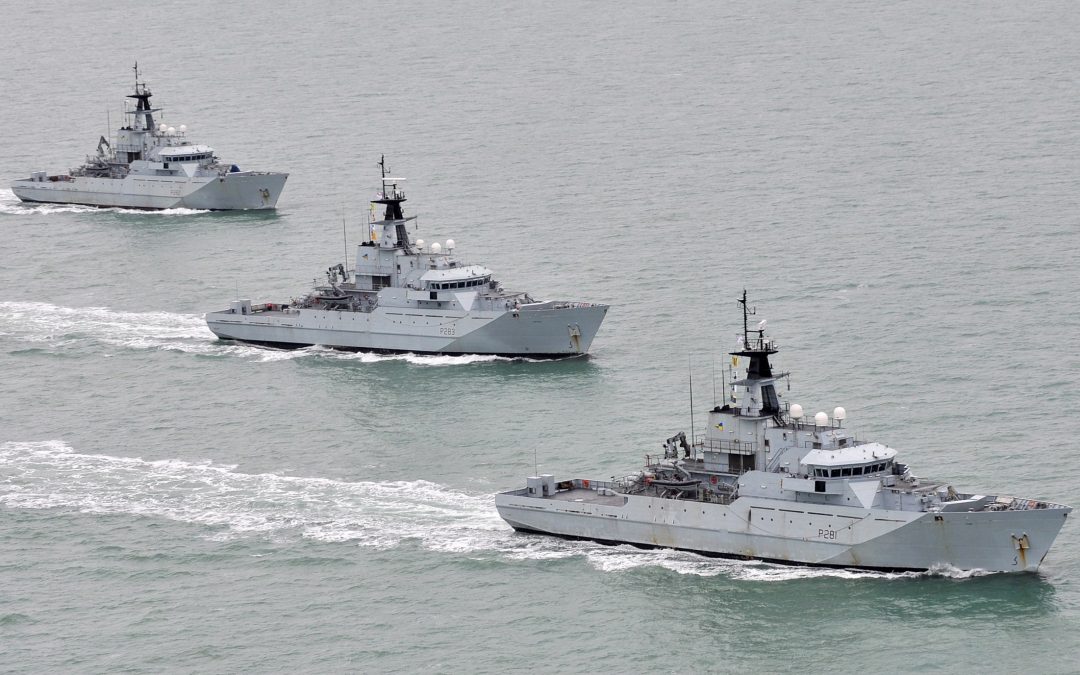 A group of Irish fishermen have withdrawn their threatened legal action against the Dept of the Marine over being excluded from a list of 140 Irish vessels authorised to fish in UK waters since 01/01/2021.

The fishermen received confirmation this evening that their boats were among 47 vessels that had now been included in the UK authorisation list.

The Dept of the Marine was tasked by the EU commission on the 28th December 2020 to submit a list of Irish vessels that would require access to the UK EEZ in 2021.

A senior department official submitted a list to the EU commission of 1,900 vessels (Nearly the whole registry) which was quickly rejected as being unsuitable.

The official then began to compile a “Priority” list by selecting the RSW and Tier 1&2 Polyvalent vessels as the most important sector to require access from Jan 1st 2021.

When considering the Demersal sector the official contacted the 4 PO’s late evening on the 28th December and she asked for a full list of member vessels needing authorisation for UK waters to be supplied by the following morning 29th December.

Despite the official being advised by one PO that non PO vessels should be included it appears that no further effort was made to include on the final list of 140 vessels any boats that not had already been prioritised by the Dept or added by the PO’s.

A quick phone call to the SFPA or the Navy FMC as this stage would have surely provided a list of vessels that fished in the UK zone previously and would require access in 2021. However it appears that did was not considered or did not happen.

As a result the UK MMO issued just 140 foreign vessel licences to Irish boats on 31/12/2020 which denied a large number of vessels the ability to begin the new year on their traditional fishing grounds.

This list was circulated by the Dept to every registered Irish Vessel owner on New Years Eve at 10pm with the advice to contact the Dept if you felt that your vessel should be included.

By comparison the French were notified by the EU Commission that their full list of 638 vessels that they had complied 6 weeks earlier was authorised to begin fishing on 1st Jan 2021.

As the new year began The Skipper was inundated with queries and angry emails from fishermen who felt that they were being treated as second class fishermen by the Dept because of their non membership of a PO.

Another consideration apart from the loss of fishing revenue for the 1st week of 2021 was that the value of their biggest asset was vastly reduced by the failure to have UK access on their licence and how this could affect their bank financing or boat mortgage.

Their enquiries to the Dept of the Marine over the following week failed to reassure them that access would be forthcoming and the Dept seemed to give the impression that any delays were on the UK MMO and EU commission side.

When contacted by The Skipper over the issue, the MMO replied:

“You need to go to the Commission as we don’t process or provide the authorisations.”

On being pressed further for clarification a MMO spokesperson responded with the statement:

“From 1 January 2021 all foreign vessels must have a valid foreign vessel licence issued by the UK SIA to fish in the UK EEZ or ‘British Fishery Limits’, which can be found here.  “

“Non-UK vessels can apply for licenses to fish in UK waters via their relevant fisheries administration in each member state, they’d then engage the UK SIA to ensure the vessel received the relevant authorisation. “

The EU commission were also less that forthcoming over where the delay was by answering a list of questions submitted by The Skipper with the following short statement;

“The Commission is working closely with the Irish authorities to ensure that the necessary lists of Irish Fishing vessels which have access to fish in the waters of the UK EEZ shall be communicated to the UK Single Licensing Authority in view of obtaining an authorisation or licence to fish in accordance with the Trade and Cooperation Agreement concluded between the EU and the UK.”

“As the agreement was only concluded on the 24th of December 2020, in agreement with the Irish authorities, a first list of priority vessels was notified for which an authorisation was obtained in accordance with the UK licensing conditions. This priority list targeted those vessels which required immediate access. At present, additional priority lists are being prepared which will be communicated to the UK without delay.”