Irish inshore fishermen are on their knees and need support 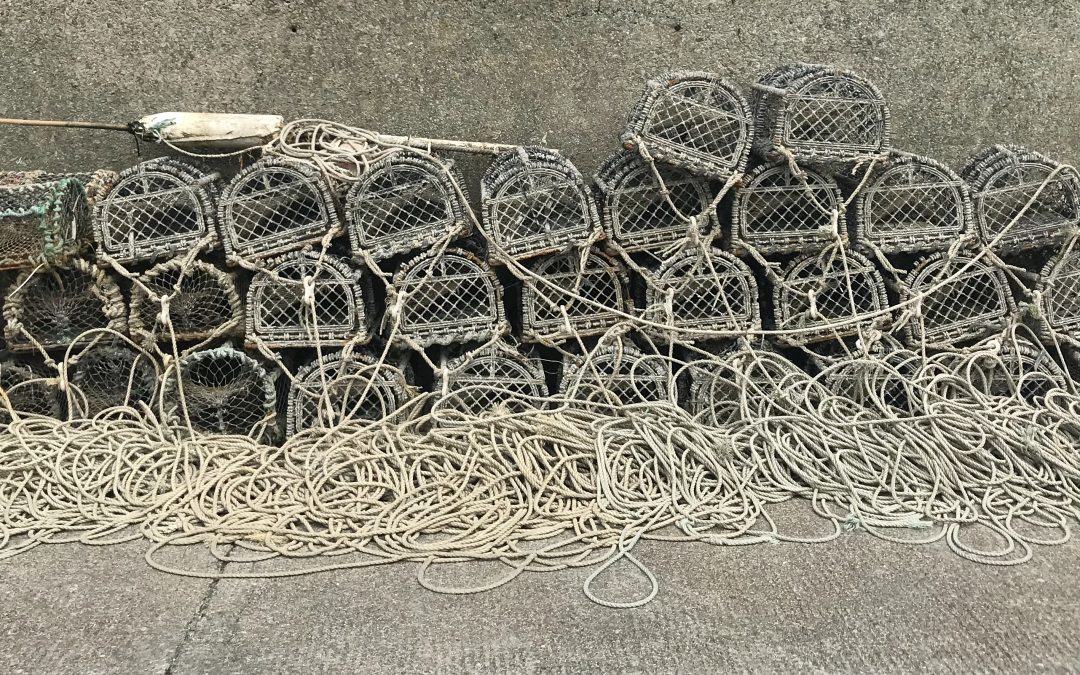 Deputy Doherty said that while this current public health crisis has been tough on various sectors right across the country, with many small businesses particularly hard hit; inshore fishermen were struggling long before this crisis came to pass.

“With herring quotas and scientific quotas reduced and boats tied up, our small fishermen are on their knees.

“Speaking to those working in inshore fisheries in Donegal, they are crying out for help. It is not an exaggeration to say that many of them just won’t be fishing this time next year if the proper supports and protections are not forthcoming.

“I have been corresponding with Minister Creed on this subject to let him know that the tie-up aid announced, the funding for which is European Union backed, will not cover the monthly cost of insurance for many fishermen with smaller vessels, let alone cover loans or other commitments that they have.

“What I am asking, Tánaiste, is what further supports are expected from the EU in terms of funding for inshore fisheries should the current crisis continue?”

“This continues at a time when supertrawlers from other member states are continuing to fish in Irish waters and when there are rumblings of disagreement on fishing rights in Brexit negotiations.

“It has been reported that Michel Barnier and the Commission’s Task Force was prepared to accede to British demands on fisheries; against the mandate they were given by Member States and the interests of the Irish fishing sector.

“On May 26th Minister Creed stated that Michel Barnier had reiterated his commitment to the mandate he was given by Member States, including continued access to waters for Irish fisheries.

“Uncertainty surrounds the position of the EU Task Force on fisheries; whether it plans to use fisheries as a bargaining chip in negotiations and if it is prepared to accept Britain’s quota grab in order to secure better terms in other sectors.”

“What progress has been made in Brexit negotiations to ensure that the livelihoods of small fishermen in Ireland are protected?

“What guarantees can you give to those fishermen?

“And separately, is there any leeway being considered on the easing of the quotas for small fishermen to help sustain them through the crisis?”