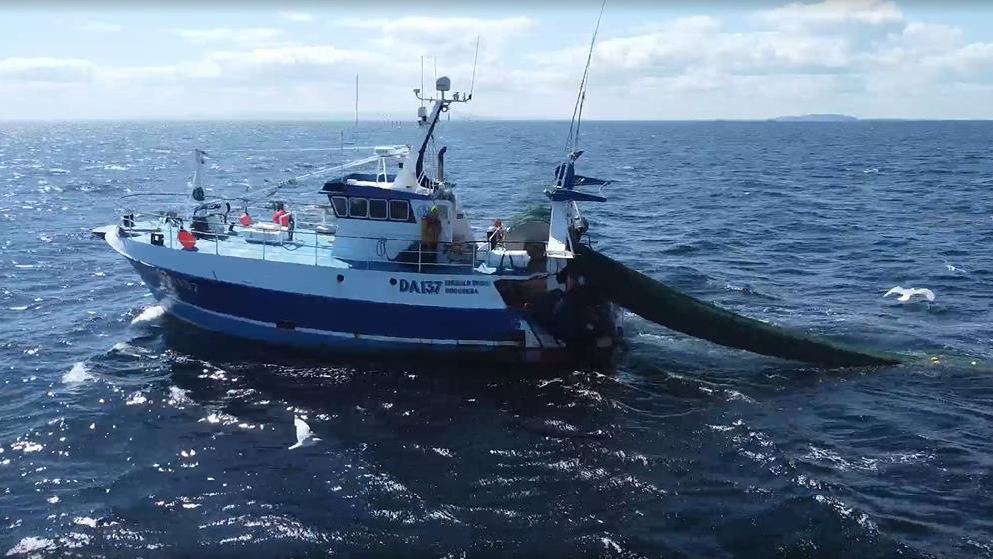 BIM is working with the Irish fishing industry to develop bottom trawls with improved energy efficiency. This work addresses a range of environmental and economic challenges around carbon emissions and fuel use.

The Nephrops fishery is a priority in this regard. Bottom trawling for Nephrops is consistently the second most commercially important Irish fishery after mackerel and is worth around the same as all other bottom trawled species combined. Also, trawl fisheries for crustacean species such as Nephrops are known to be on the higher end of the scale on fisheries’ fuel use. 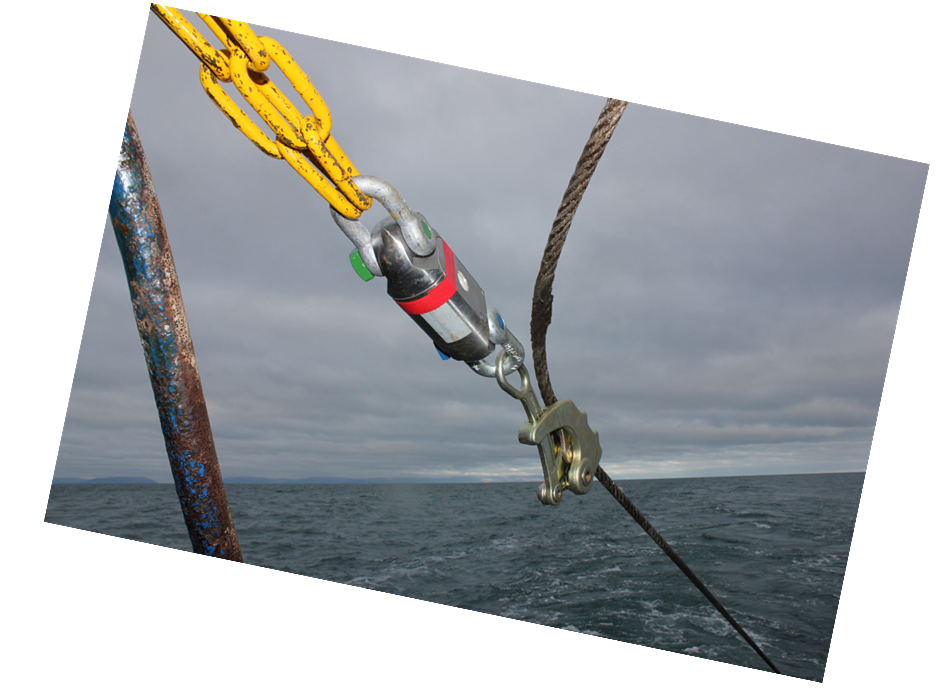 Lifting trawl gear off the seabed may be an option in some fisheries targeting off-bottom species while incremental approaches are needed for benthic species like Nephrops where ground contact must be maintained.

Talk of incremental approaches may be cold comfort in the middle of an energy crisis. While it is hoped the current spike will be moderated through increased OPEC supply and resolution of the conflict in Ukraine, oil prices are likely to remain on an upward trajectory in the long-term.

The UN Food and Agriculture Organisation (FAO) advises that within the trawl system, the net, doors and warps are responsible for around 60%, 30% and 10% of energy use respectively, so the net is a good place to start work on improving efficiency.

Led by BIM’s Dr Matthew McHugh, our latest trial was carried out on board the MFV Emerald Shore in the Irish Sea in November 2021. The new gear comprised extensive sections of large mesh in the top sheet and upper wings, and a SELTRA four-panel codend to complement the four-panel trawl body. Operational characteristics were compared against a standard two-panel trawl with a 300 mm escape panel with both gears fished simultaneously in a half quad-rig configuration.

Load cells and Marport sensors were used to assess drag and wing-end spread. Additional data on door spread, fuel consumption and catch rates were also collected by the skipper under a self-sampling protocol developed in line with Covid-19 restrictions.

Gear drag was greater in the four-panel trawl by a marginal 4.5% while no significant difference occurred in fuel consumption. A 29% increase in Nephrops catch rates with no increase in fuel corresponds to a 29% reduction in fuel intensity in terms of litres of fuel consumed per kg of Nephrops produced.

Although preliminary, findings suggest that improved hydrodynamics in the new gear may have helped offset increases in drag and fuel associated with increased swept area and catches. A narrower codend, steeper side-taper and the extensive sections of enlarged mesh in the top sheet are all likely to have contributed to reduced drag in the four-panel trawl.

Follow-up field testing in a full quad-rig configuration and in the flume tank in Newfoundland is planned to further develop and evaluate the benefits of the new gear. Plans are also afoot to tackle the doors, the next biggest component of energy use in the Nephrops trawl system.

BIM would like to thank Eamonn Howard and staff of Pepe Trawls Ltd for their design work in constructing and modifying the trawls. Thanks to Niall and Seamus Connolly from Supreme Fishing Co. and crew of the MFV Emerald Shore for a successful collaboration, and to Coilin Minto and Shane Murphy from GMIT for assistance with data analysis.

This work was funded by the Irish Government and part-financed by the European Union through the EMFF Operational Programme 2014-2020 under the BIM Sustainable Fisheries Scheme. A full report on this work will be published in March at https://bim.ie/publications/fisheries