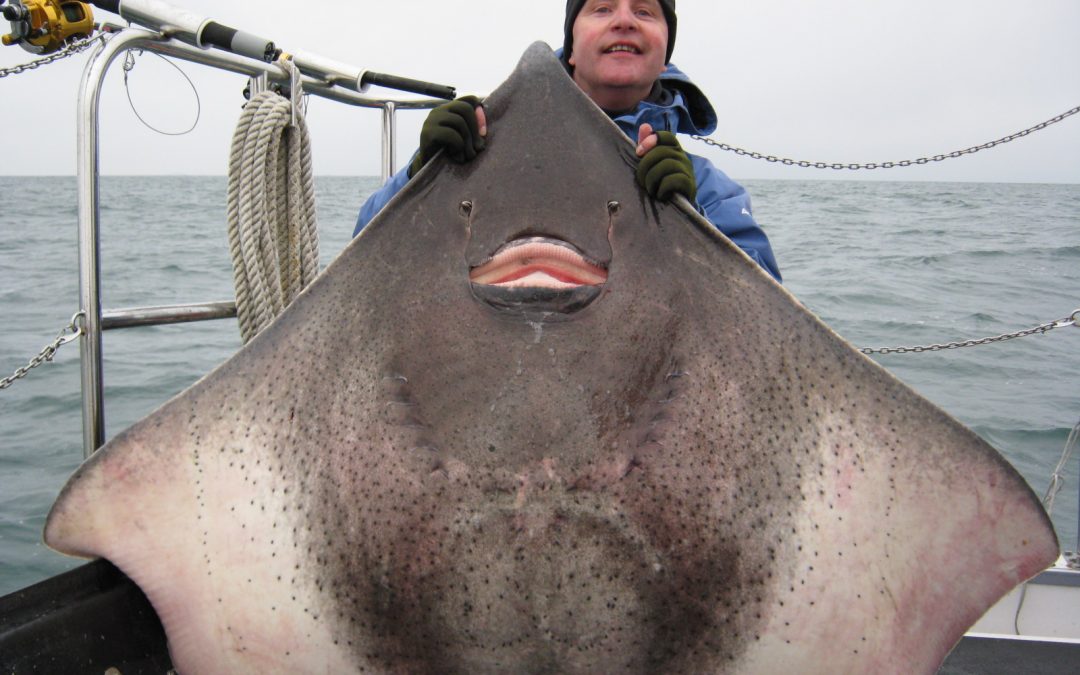 Call out to the public to play a role in documenting fish species in Irish waters
With World Fisheries Day (Nov 21st) this weekend, the Sea-Fisheries Protection Authority (SFPA), the sea-fisheries regulator, is asking the public and particularly those in the fishing community to assist in efforts to gather more information around the species of fish that come into Irish waters and add to the knowledge bank on Ireland’s marine life.
Although 577 species have been recorded to date in Irish seas, more information is sought as part of conservation monitoring efforts. Further to that, a recent UN Food and Agricultural (FAO) report highlighted that nearly a quarter of species, monitored across the globe, are at risk of overexploitation or on the verge of depletion.
Closer to home, once commonly sighted species such as Skates and Rays are now facing challenges, according to Declan Quigley, biologist, and Senior Port Officer with the SFPA in Howth, Co Dublin.
Mr. Quigley states: “For instance, of the 33 recorded species in Irish waters, nine are currently regarded as threatened and a further six as near threatened. Tracking this decline is a challenge and one of the main difficulties in assessing the on-going conservation status, specifically of threatened Skates and Rays, is the previous lack of reliable species-specific data. Commercial fishers, recreational anglers, citizen scientists, and public aquaria have a very important role to play in contributing to the conservation of these threatened species in Irish waters.” 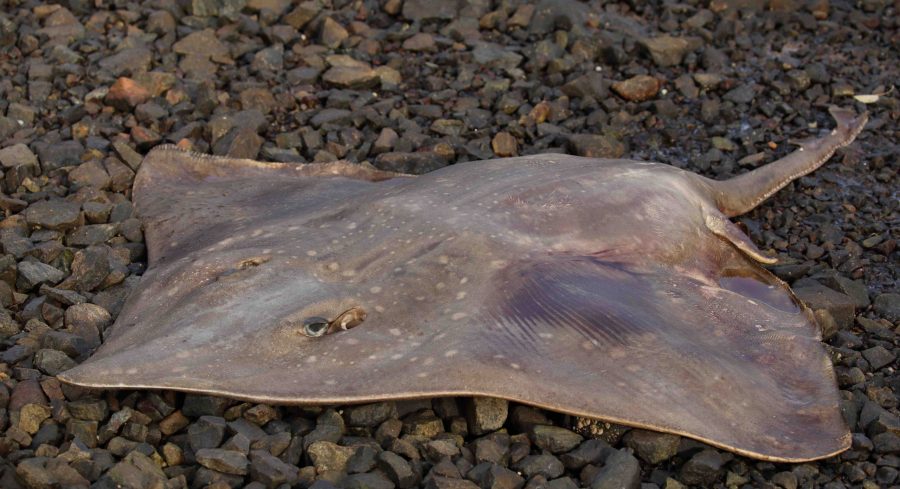 In addition to surveying patterns in declining fish species, the public are being asked to keep a look-out for species new to Irish waters because much of the current knowledge bank relates to “over the counter fish species” in fishmongers and supermarkets and fished commercially.
“We really want to build our knowledge base around the non-commercial fish species in Irish waters and to establish the biology behind these species of fish that are an important part of our National Marine Biodiversity and of the overall marine ecosystems,” said Mr. Quigley who has published more than 423 fisheries related research papers.
“There is a wonderful opportunity for people, who regularly explore our coastline, for those who are in our seas such as the recreational scuba divers, not to mention our 2,000 strong commercial fishing community and nearly half a million recreational fisheries to be part of this great initiative to map and record what species are visiting our shores. Their contributions will complement the work of Ireland’s marine scientists.”
For a full list of the SFPA port offices, please visit SFPA.ie