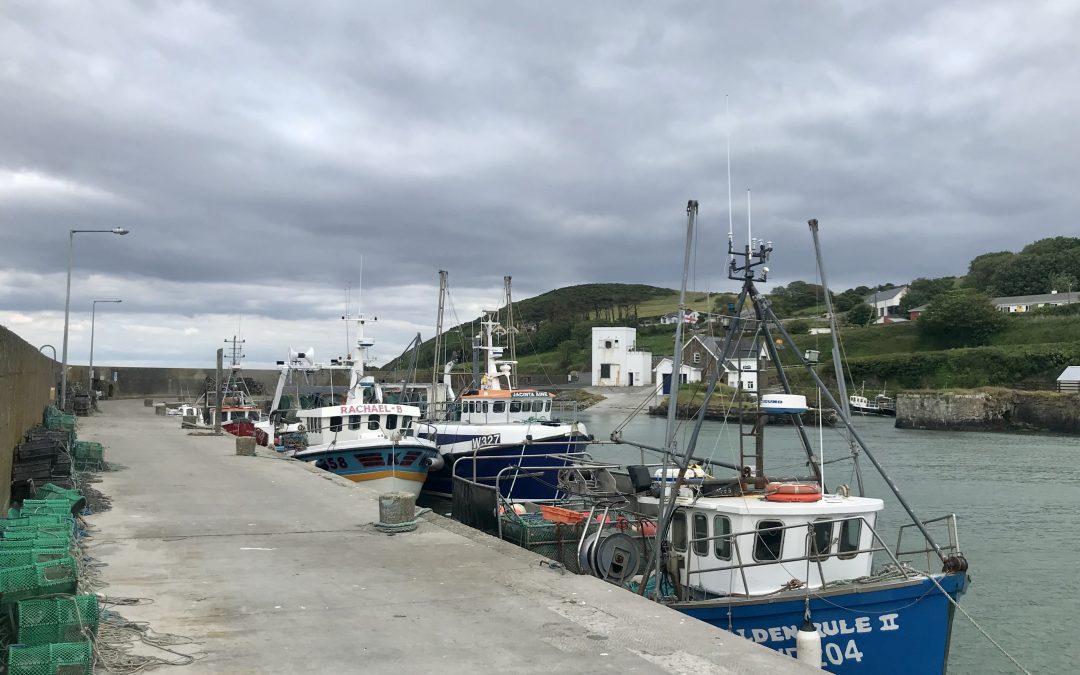 In a statement, the Cork South-West TD explained: “Monday was World Oceans Day, an opportunity to celebrate the role oceans play in our lives and to recognise the damage global-economic-systems are doing to them.

“Coastal communities in Ireland know the sea is an amazing natural resource that supports our tourism and fishing sectors. It is essential that we ensure the sea is respected. Unfortunately, we need only look at all the litter and pollution on our beaches and overfishing by super trawlers, to realise this isn’t the case.

“We need to support sustainable, small scale fishing. To do that we need to immediately address the lack of basic infrastructure for them. Too many small piers dotted around our coastline and islands are falling into disrepair and lack basic amenities like slipways.

“They urgently need investment to preserve the livelihoods of local families and the practice of truly sustainable fishing. The kind of fishing that has existed in rural and coastal Ireland for generations; that is more environmentally friendly; and that will keep families living on islands and other coastal areas.

“Having been a member of the Coastal management committee on Cork County Council, I can tell you how apparent under investment in small piers was. At the very first meeting I had to point out that everyone fighting for the same miniscule amount of funding was counterproductive and that we should instead make the focus “how can we get more much-needed funding for piers?

“I have called for small piers to be made a priority and receive needed funding streams for marine infrastructure to support sustainable fishing and coastal and island communities.”

Encompassing objectives relating to improving pier and harbour facilities, one of the key themes laid out in Ireland’s Inshore Strategy, launched last year, was Infrastructure and Resources. The Strategy lists auditing inshore piers and harbours in terms of functionality and facilities, and providing support for their improvement as actions required to meet objectives in this area.

In the Dáil, the Social Democrats’ spokesperson on Agriculture, Food, and the Marine also reiterated earlier comments regarding the inadequacies of the COVID-19 tie-up scheme for the Irish fleet, as currently devised – an issue which she said highlights the need for participatory decision making between fishing communities, their representatives and Government.

“The Covid-19 tie-up scheme demonstrates the urgent need for greater engagement. Once it was announced, fishermen and their organisations contacted me expressing dismay. Not only was it insufficient to cover standing costs, it was ill-suited in assisting an industry on the verge of collapse,” she said.

“The Irish South and West Fish Producers Organisation called the scheme”botched” and more than 98% of respondents to a survey for The Irish Skipper said it will not cover fixed costs.

“The Minister met fishing representatives in March and April but in May, this unpopular and unsuitable scheme was launched. That is the result of a failed engagement process.

“This is why farmers and fishing communities are so often negative about policies; their concerns and suggested solutions are disregarded.”

The Cork South-West TD went on to state, “Not only do we need immediate adjustments to the scheme, we also need to be assured that the flawed systems which created the scheme are reformed.”

“Will the Minister commit to engaging actively with fishing communities and representative organisations to make adjustments to the scheme?” she asked.