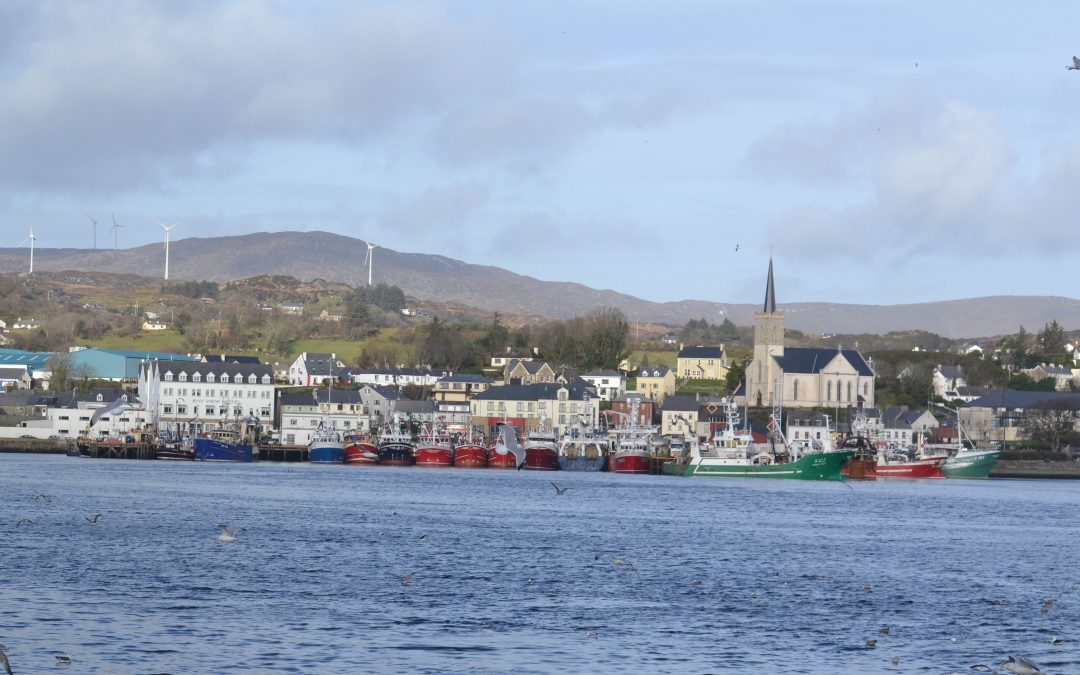 The Killybegs Fisheries Organisation (KFO) has welcomed today’s EU’s draft negotiating blueprint for Brexit trade talks stating that insofar as fisheries is concerned, it offers tangible hope to the Irish industry and provides a timely boost after a bruising, exhausting period of negotiation.

However, Seán O’Donoghue sounded a note of caution stating that while Mr Barnier had endorsed the European Fisheries Alliance position which the KFO forms an intrinsic part of, there is a long way to go and the UK Government hasn’t shown itself to a model of consistency in what are unprecedented discussions.

The text of the blueprint states: “the objective of the provisions on fisheries should be to uphold Union fishing activities. In particular, it should aim to avoid economic dislocation for Union fishermen that have traditionally fished in the United Kingdom waters. To reach this objective, the provisions on fisheries should build on existing reciprocal access conditions, quota shares and the traditional activity of the Union fleet.

“The terms on access to waters and quota shares shall guide the conditions set out in regard of other aspects of the economic part of the envisaged partnership, in particular of access conditions under the free trade area as provided for in Point B of Section 2 of this Part.”

Having been at the heart of negotiations from day one, Mr O’Donoghue said, “Mr Barnier stated clearly today and I quote, ‘agreement on fisheries will be intrinsically linked to the trade agreement.’ That is what we have implored from the get-go. As long as our negotiators stick tight to this position, there remains light at the end of the tunnel.

“Any other outcome is too ghastly to countenance and the EU27 must now remain united and strong to retain that crucial linkage between fisheries and trade.”