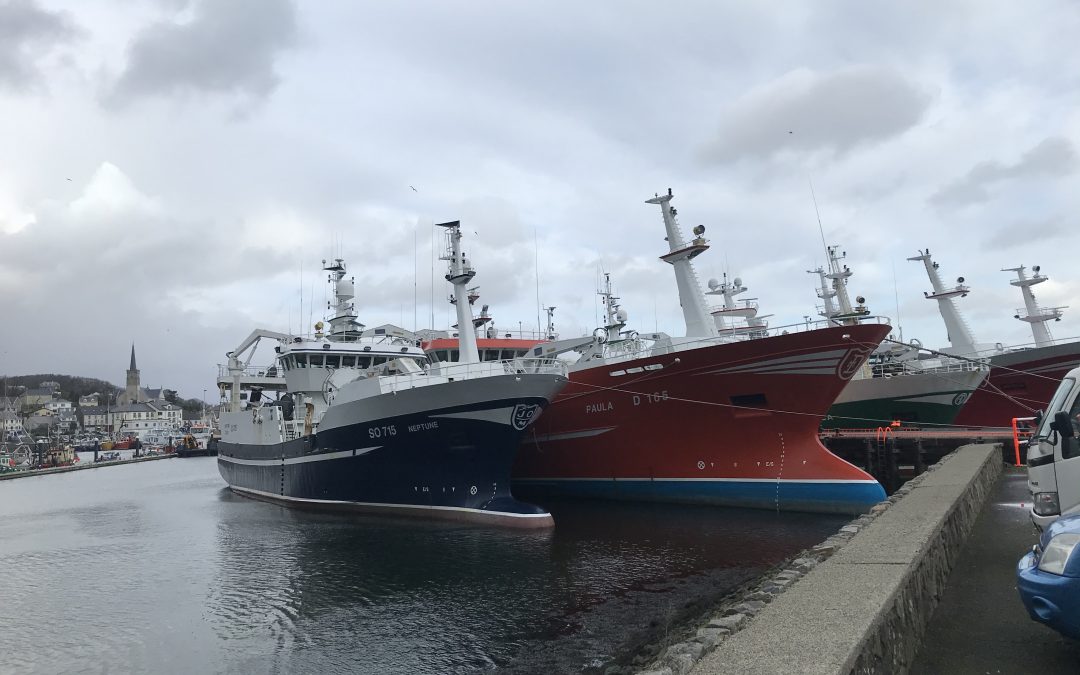 On April 22nd, the European Union, Norway and the Faroe Islands reached a coastal states’ agreement for the monitoring, control and surveillance (MSC) of shared pelagic fisheries (mackerel, horse mackerel, blue whiting, and herring) in the North-East Atlantic.

This is the first dedicated agreement on fisheries control and, according to the European Commission, a major step in progressively achieving a level playing field on control and management of these pelagic stocks.

Though the agreement remains open for the signature of other coastal and fishing states; Greenland, Iceland and the Russian Federation have not signed up to the agreement.

Under the agreement, the three signatories commit to adopting a number of control measures for pelagic fisheries in order to avoid discards and to monitor the landing and weighing operations. To ensure compliance with the landing obligation, several measures to prevent illegal discards will be mandatory.

Measures such as providing control authorities with real-time access to weighing data and camera surveillance of landing and processing facilities will ensure better control and monitoring of catches.

The signatories also agreed, for the first time, a number of measures aimed at ensuring accurate weighing and catch recording. In addition, an ambitious plan to test Remote Electronic Monitoring systems onboard fishing vessel, such as cameras and sensors, will be implemented.

Details of the agreement can be found here