EU must support Irish lobstermen following removal of US tariffs 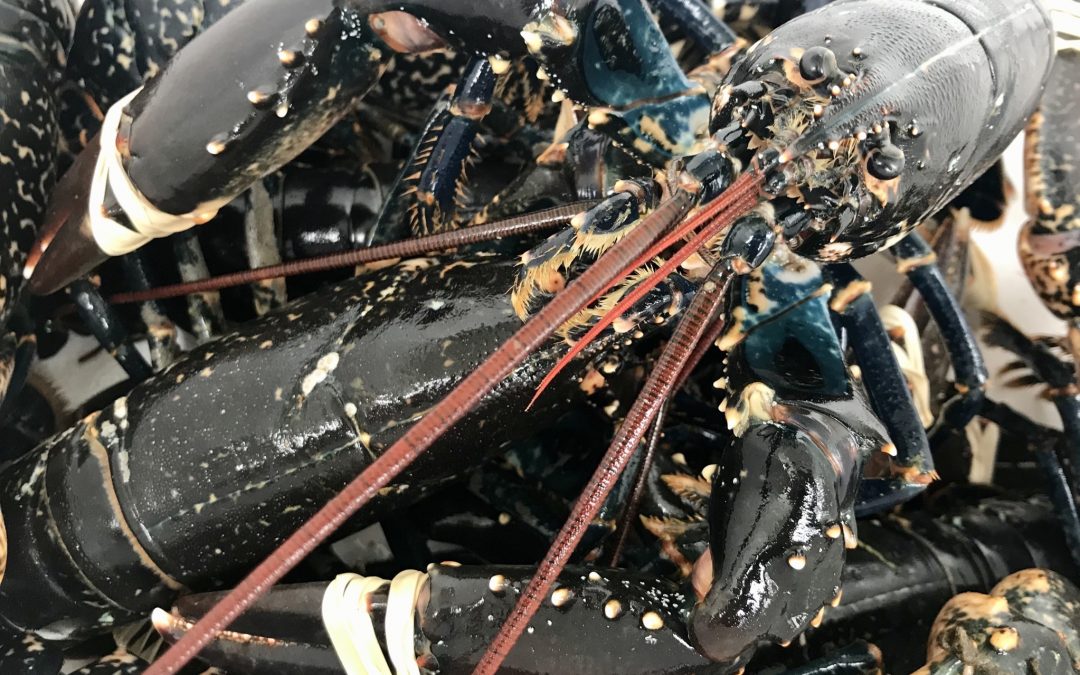 Criticising the decision where no consultation took place with Irish fishing representative groups, Mc Manus said, “This is already a hugely damaging time for Ireland’s fishing communities. COVID-19 and an impending Brexit has left the sector struggling.

“The decision to now allow tariff-free imports of US lobster will have a major detrimental effect on Ireland’s inshore small fleet fishermen whose livelihoods are undoubtedly now at risk.

“It is yet another example of the now too familiar pattern of the Irish fishing sector being treated disgracefully by successive Irish Governments.”

MacManus concluded: “I will be seeking additional information as to how this trade agreement came about, exactly what benefits European citizens can expect to get as a result of this ‘deal’ but most importantly I will demand details as to what financial supports will be now put in place for Irish lobster fisher who will suffer as a result of this deal.”