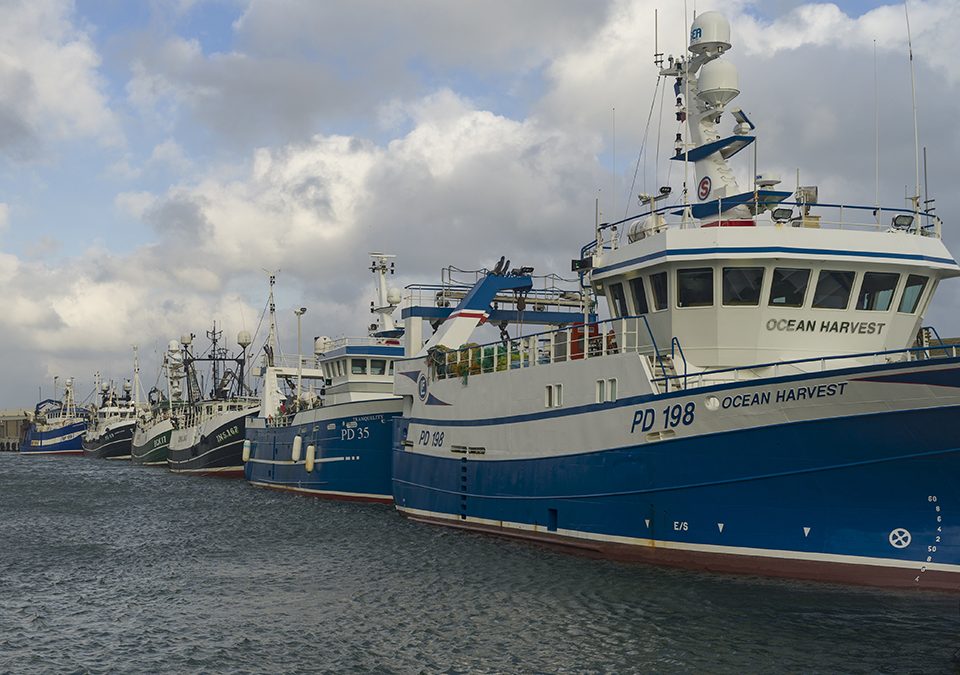 Elspeth Macdonald, chief executive of the Scottish Fishermen’s Federation (SFF), said: “If there is no Fisheries Agreement in place by the end of this year, the EU fleet will have no right of access to UK waters and vice versa.

“Remember, however, that EU vessels land 10 times more fish from UK waters than UK vessels do from theirs, and for some species, e.g. saithe, the imbalance is significantly greater (260 times).
“On 1st January 2021, the present transitional phase will be over, and under international law the UK will become an independent coastal state with the right to control access to its waters. The EU is seeking an extension by a year of the current arrangements under the Common Fisheries Policy, which is laughable and would be totally unacceptable to the Scottish fishing industry.
“Were the UK to accede to this in its first act as an independent coastal state, it would be a travesty.
“It is also disingenuous of the EU to contend that there would be no certainty on fishing. While there would be no Fisheries Agreement, the two sides could sit down as equal independent coastal states and within a matter of days resolve the issues of access, quota shares and conditions for the year ahead. And the UK would set the terms that would apply to any EU vessels fishing in our waters.
“Ultimately, it is up to the EU which of the two routes it wishes to take towards the UK becoming a coastal state – through a stable framework agreement that respects UK sovereignty and follows similar arrangements that the EU has with other coastal states in the north-east Atlantic, or via a less structured route for the EU where everything is done through annual negotiations with no framework agreement in place.” 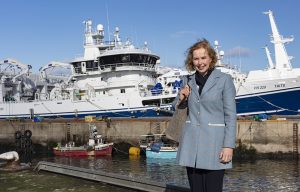