Tributes paid to Alize crewman as search for skipper continues 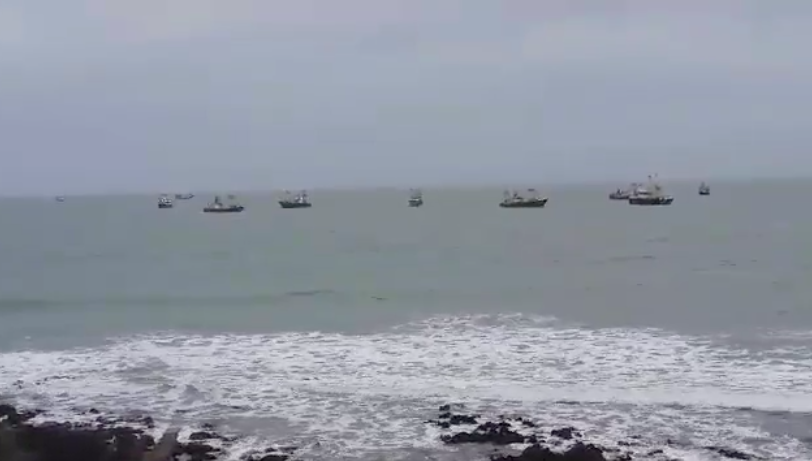 Naval Service Dive Section operations resumed at approximately 06.00 am this morning, with the LÉ Samuel Beckett on scene as of 08.00 am. Improved weather conditions also saw a large number of local boats from along the south-east coast on scene from daylight.

The search involving the Navy, Coast Guard, RNLI and local fishing boats for the missing Wexford skipper has been ongoing since the alarm was raised shortly after 10.30 pm on Saturday night (January 4), when Gardaí and the Coast Guard were alerted to reports that the 11.7m Duncannon scalloper Alize had sunk off Hook Head with two men on board.

An emotional tribute led by Willie’s brothers Malcolm and Ciaran was paid by boats out on the water searching, which saw them steam from the search site back to Kilmore and sound their horns in respect, as Joe was laid to rest.