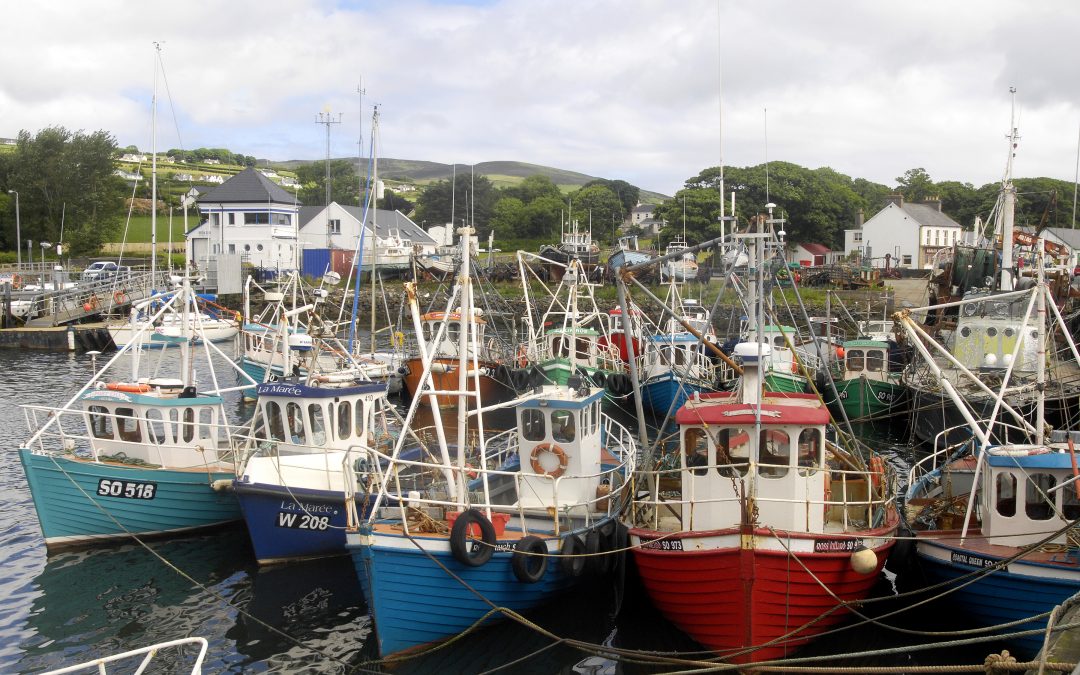 Following on from the announcement of a scheme to provide up to €35m to local authorities to rejuvenate Ireland’s public marine infrastructure, Minister Charlie McConalogue T.D. has announced the approval of €32.7m in funding for 110 projects around the Irish coast (see table) which will fund projects worth over €40m in total. The scheme is proposed for funding under the EU Brexit Adjustment Reserve.

Announcing the approval for the funding of the projects, the Minister commented “It is fantastic that we received so many great applications in this first call for projects and it is truly heartening to see such eagerness to help support our coastal communities transition to living in a post-Brexit economy. I must acknowledge the co-operation and engagement between local authorities, coastal communities and political representatives to make this happen. This is the largest ever funding announcement of its kind for local authority marine infrastructure and I am confident that it will future-proof our piers and harbours right around our coast. This announcement is also the next step in the Greencastle Breakwater project which I announced approval for in May 2021 and which will have a significant positive impact on the North West.”


The Scheme arose from a recommendation of the Seafood Taskforce, set up in March 2021 to look at the impacts specifically on the fishing sector and coastal communities. The Taskforce recommended that the Brexit Adjustment Reserve (BAR) be used to fund rejuvenation of Ireland’s publicly owned coastal and marine infrastructure specifically to address the economic consequences of Brexit arising from the implications to the Irish fishing industry. This investment is intended to help to drive economic diversification and will complement other measures such as Community Led Local Development via the Fisheries Local Action Groups.

The Minister encouraged local authorities to pivot now and focus on delivery of their approved projects: “It is vital that the construction stimulus identified by the Seafood Taskforce is felt as soon as possible in coastal communities, particularly with the other geopolitical challenges currently at play. I ask that all projects with the necessary consents be actioned as soon as possible. The BAR funding is only available until the end of 2023 and this is a unique opportunity to reinvigorate our public marine infrastructure.”

The Department of Agriculture, Food and the Marine is administering the Scheme. Each local authority is responsible for governance and delivery of its own projects. A further call for projects will issue later this year to allocate the remaining funding under the Scheme.