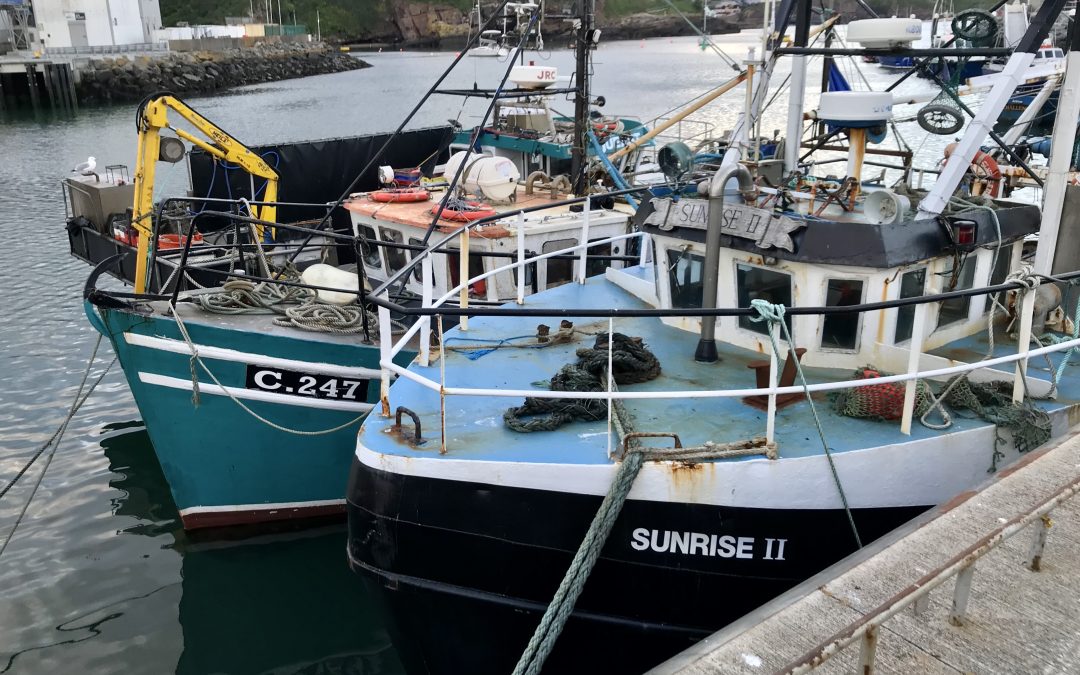 The Minister for Agriculture Food and the Marine, Dara Calleary T.D., has announced the award of grants worth €1.2 million to 93 local community groups and micro-enterprises by six of the seven Fisheries Local Action Groups established under Ireland’s European Maritime and Fisheries Fund Programme.

Announcing the first tranche of grant awards for 2020, which are co-funded by the Government and the European Union, Minister Calleary said,

“The FLAG Scheme under my Department’s EMFF Seafood Development Programme is unique in having representatives of our traditional fishing communities make the funding award decisions so that vital local funding gets to the many community development groups and events in our fishing communities, together with important development funding to micro enterprises involved in fisheries and aquaculture, marine tourism and marine leisure activities.

“The one thing that unites all these projects is their contribution to the economic and social development of traditional fishing communities, which is what the FLAG scheme is all about.”

Minister Calleary added, “The FLAG Scheme has been operating for just a few years now and with its €12 million allocation under my Department’s EMFF Programme, it has gone from strength to strength.

“This is testament not just to the demand for such local development funding but very much to the hard work of the local volunteers to make up the boards of each of our seven FLAGs.”

Details of the FLAG scheme and how to apply can be found at www.bim.ie/schemes/

The grant awards announced were as follows: