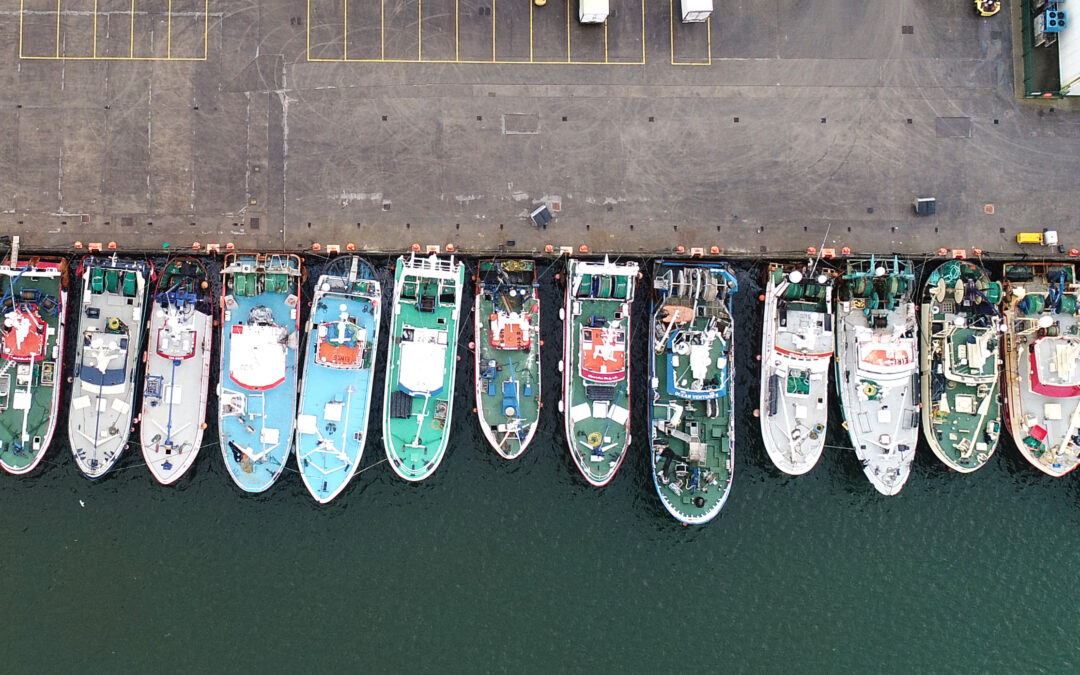 Take up of offers could fall below 50%

Vessel owners around the coast have today received letters of offers under the Brexit Fleet Decommissioning Scheme.

57 offers to decommission were made under the €75 million scheme which aimed to take 8,000 GT and 21,000 KW of the fleet register but the reaction by the recipients of offers has been one of disappointment and frustration at what they perceive as a failure of the scheme to deliver on its promise.

The Skipper contacted a large representative selection of vessel owners who applied to the scheme and canvassed their initial reactions to the offers made today.

Less that 50 % of owners who received offers today said that they would be accepting them and another 20% said they were undecided.

The feedback from offer recipients was that the majority felt that the offers fell at least 25% below what was expected and bore no relation to the market value or investment made by vessel owners over the years. The general feeling seems to be that the offers fall between €200,000 to €300,000 short what the value should be.

Applicants with multiple vessels told The Skipper that there was a wide disparity in the value placed on similar vessels and that none of the offers could be accepted without careful consideration of the total outcome of reducing their investments.