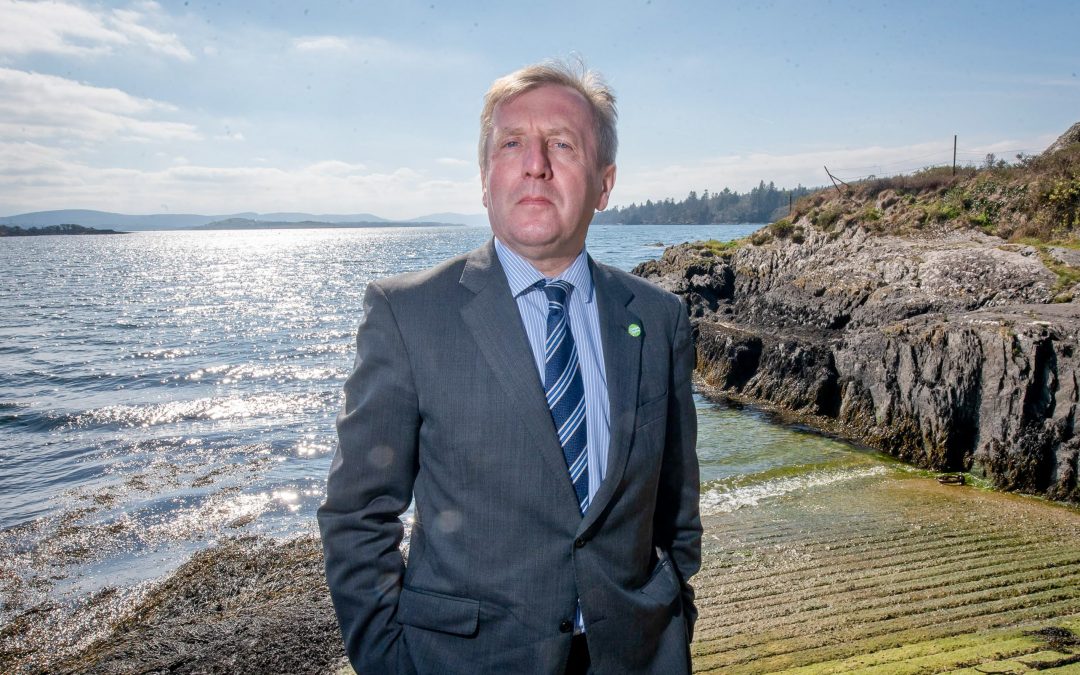 The Minister for Agriculture, Food and the Marine, Michael Creed TD, yesterday called on the European Commission to ‘strengthen’ its support for the agri-food sector and fisheries sectors in the fight against COVID-19.

The Minister said: “I relayed my ongoing concerns about the depth and potential duration of the impact of the COVID-19 crisis”. He went on to say that he had “reiterated” his call that “additional funding be made available”.

Regarding fisheries specifically, Minister Creed noted that overall activity by the Irish fishing fleet is significantly reduced, particularly for smaller vessels, and that the market situation remains challenging. He called on the Commission to keep the needs of the sector under ongoing review.

Concluding, the Minister said: “We need an ongoing, coordinated and effective response to COVID-19 at European level in order to effectively mitigate the impacts of the crisis on the agri-food and fisheries sectors.

“I expect the Commission to reflect carefully on today’s discussions, and I look forward to seeing further proposals that will ensure a robust and timely response to the difficulties that look set to continue to affect these sectors over the medium term.”

The Commission has, thus far, announced an array of supports for fisheries, several of which have centred on the addition of flexibilities to existing funds, such as the European Maritime and Fisheries Fund (EMFF), so as to allow for a range of supports to the sector via those funds.

Last week, following weeks of criticism concerning the national level response to the crisis in terms of supports for fishermen and women, the Minister announced a tie-up scheme for segments of the fleet – the finer details of which have met with a cool response from the majority of the sector.