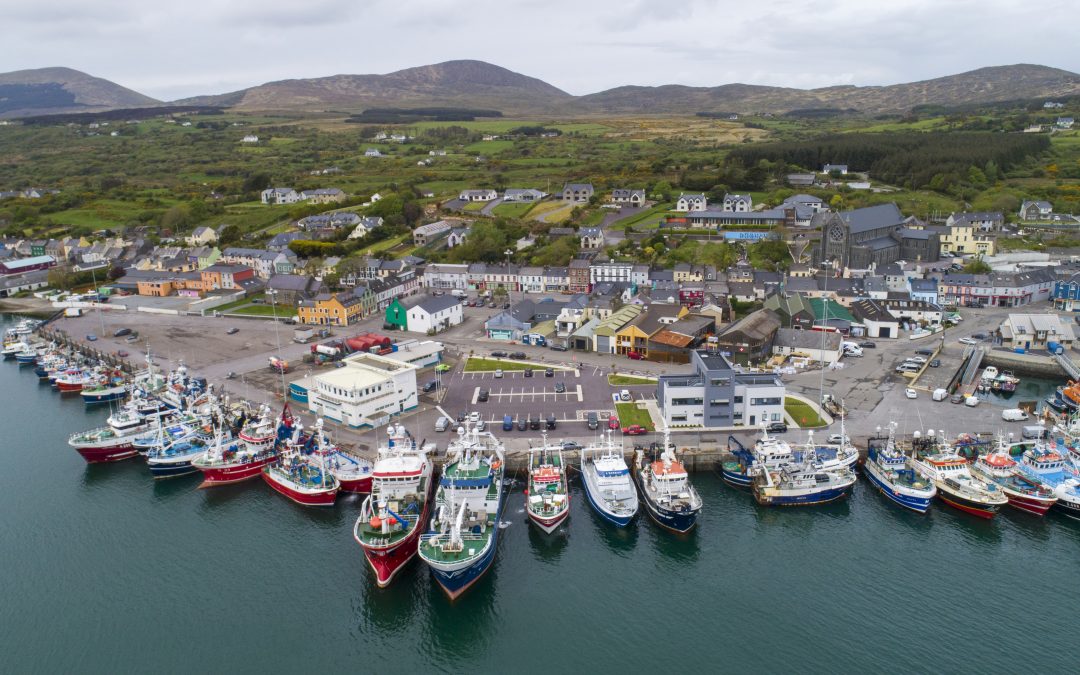 Fishermen in the southwest of the country have expressed their concern at the Irish Government’s latest attempt to introduce a penalty point system for Ireland’s fishermen and women via a statutory instrument (SI) signed last week by Taoiseach Micheál Martin.

In a statement, Mr Patrick Murphy, CEO of the Irish South and West Fish Producers’ Organisation (IS&WFPO) said that the membership of the IS&WFPO “are dismayed why Michael Martin, Taoiseach of Ireland would sign into law S.I. No. 318 of 2020 as acting Minister for the Marine Legislation.”

The same Micheál Martin, as leader of the opposition, put forward a motion to overturn the signing into law of a previous SI to introduce a penalty point system by former Minister for Agriculture, Food and the Marine, Michael Creed, he said.

With a similar motion put forward by Sinn Féin and supported by a number of independents, this attempt was rejected in the Dáil, explained Mr Murphy.

Following this, replying to a question posed by Fianna Fáil TD Pat ‘the Cope’ Gallagher, Minister Michael Creed told the Dáil legislation would only be introduced into Irish Law by an Act of the Oireachtas, said Mr Murphy, adding that this legislation was subsequently challenged by two members of the IS&WFPO in the High Court, who won.

Mr Murphy said that Fianna Fáil “were very vocal in their condemnation of said Minister when he tried to reintroduce this flawed legislation again in 2019”.

On this latest attempt by an Irish Government to bring in a penalty point system and Fianna Fáil’s apparent turnaround in this respect, Mr Murphy said that the IS&WFPO “have sought reasons to this contrary” judgement from Cork South West Fianna Fáil TD, Christopher O Sullivan, who, according to Mr Murphy, has contacted the Taoiseach asking him to meet with representatives of the fishing industry on the matter.

Mr Murphy said that the Cork South West had offered his assurances that he too “is seeking an amended SI that the Irish fishing fleet feel is fair to our fishermen and women.”

“This Legislation was signed in on Wednesday 26th of August last with no consultation with Industry but we received an e-mail on Friday to say it was published that day in Iris Oifigiuil,” said the IS&WFPO CEO, who also stated that the organisation had also been in contact with local Senator Tim Lombard on the matter.

Drawing attention to the already dire straights in which the Irish fishing industry has found itself in this year, Mr Murphy said there were several other critical issues facing the industry that need to be addressed also.

COVID-19’s impact on markets has seen the income of the IS&WFPO’s members fall by up to 50 per cent on last year, he said, adding that only for the temporary cessation of loan repayments vessels operations could become unviable.

This, he said, was on top of poor weather and the looming threat of Brexit, with its potential consequent loss of fishing grounds in January if no deal is reached in the coming months which, says Mr Murphy, could force “hundreds of foreign EU vessels into our Biologically Sensitive Irish waters” with huge socio-ecological ramifications.