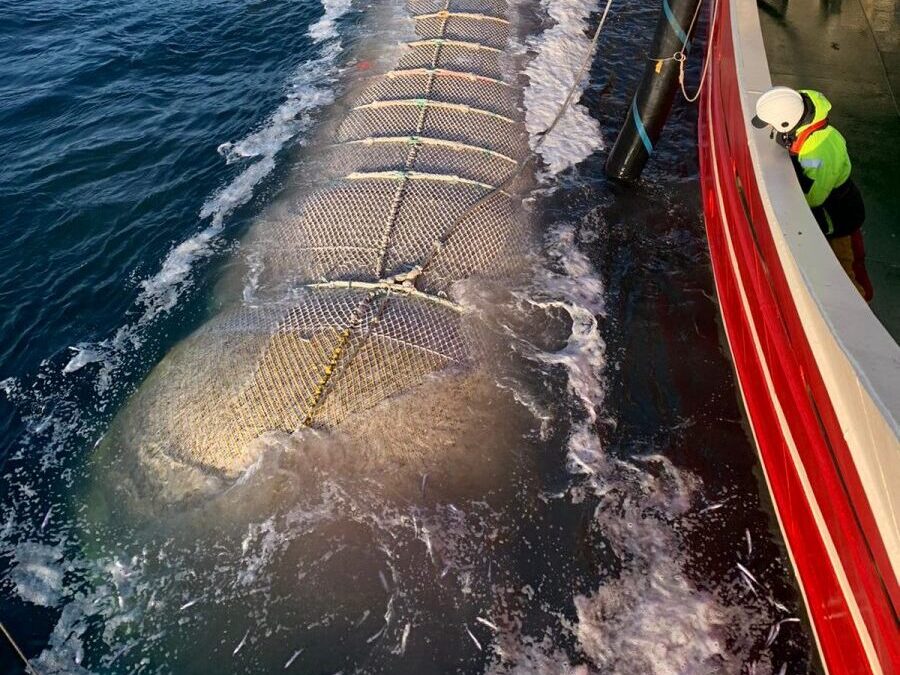 The North Atlantic Pelagic Advocacy Group (NAPA), a collective of retailers and supply chain businesses with a EUR 252 billion share of Northeast Atlantic pelagic purchasing, calls for contracting countries to abide by their own agreements, following the conclusion of the 2021 ‘Coastal States’ meetings this week.

The Northeast Atlantic Coastal States – UK, Norway, Faroe Islands, Iceland, Greenland, the European Union and Russia – for all three pelagic stocks agreed to follow the scientific advice determined by the International Council for the Exploration of the Sea (ICES):

The parties agreed a commitment to continue consulting on a comprehensive and inclusive quota-sharing arrangement for each stock, as early as possible in 2022. Stock-specific working groups will also be formed to assess the distribution of pelagics across Coastal States’ jurisdictions.

Since the start of the year, NAPA has been publicly calling on North Atlantic countries to set TACs in line with scientific advice. We therefore welcome the agreements pledged by Coastal States this week.

However, a decision on the quota sharing arrangements for all three stocks is still missing. This is a critical next step, fundamental to determining the actual catch levels and degree of overfishing.

Unfortunately, there is a precedent here. Past disputes over quota allocation for these three stocks have resulted in annual catches well in excess of the scientific advice. This time last year, Coastal States made similar agreements to adhere to ICES advice. But in practice, the quotas still surpassed scientific recommendations by 42% for mackerel, 39% for Atlanto-Scandian herring and 30% for blue whiting, risking the sustainability of these fisheries.

How does this happen?

Firstly, Coastal State agreements don’t necessarily include the Fishing States. These countries do not have access to the stocks in question within their own waters but can target them in international waters (the NEAFC regulatory area), and in other Coastal State’s exclusive economic zones (EEZs) with bilateral agreement. However, because mackerel, Atlanto-Scandian herring and blue whiting predominantly occur within EEZs, it is up to the Coastal States to agree how much of each TAC is allocated to Fishing States to fish in international waters. But if a Fishing State believes their allocation is ‘unfair’ they will reject it and set their own unilateral quota. For example, since 2014, 15.6% of the annual mackerel advice has been set aside for the Fishing States of Iceland, Russia and Greenland to share. But in recent years, Iceland alone fished enough mackerel to account for about 16.5% of the overall limit set by ICES.

A further obstacle arises if a sharing agreement is unable to be reached. In such a case the Coastal States will set their own unilateral quotas. Provided these unilateral states follow the ICES advice, they aren’t technically breaking the agreement. In 2021, the Norwegian government set a unilateral quota for Northeast Atlantic mackerel. They increased the Norwegian national catch of mackerel by 55% from 106,456 tonnes up to 298,299 tonnes. This increase was matched by the Faroe Islands.

The issue is entirely political; Coastal States now need to resolve the deadlock by settling on catch shares that respect the advice they’ve agreed to uphold.

The next round of negotiations on the distribution of shares is planned for January 2022. This will be a pivotal moment, providing an opportunity for both Coastal and Fishing States to cooperate for the first time in over a decade to ensure overall catches remain within safe, sustainable limits.

The jury is still out and will remain so until the sharing agreements are concluded. NAPA will be watching and continue to leverage commercial pressure to seek improvements in the management of these stocks, planned as part of its bespoke Fishery Improvement Programme, over the next three years.