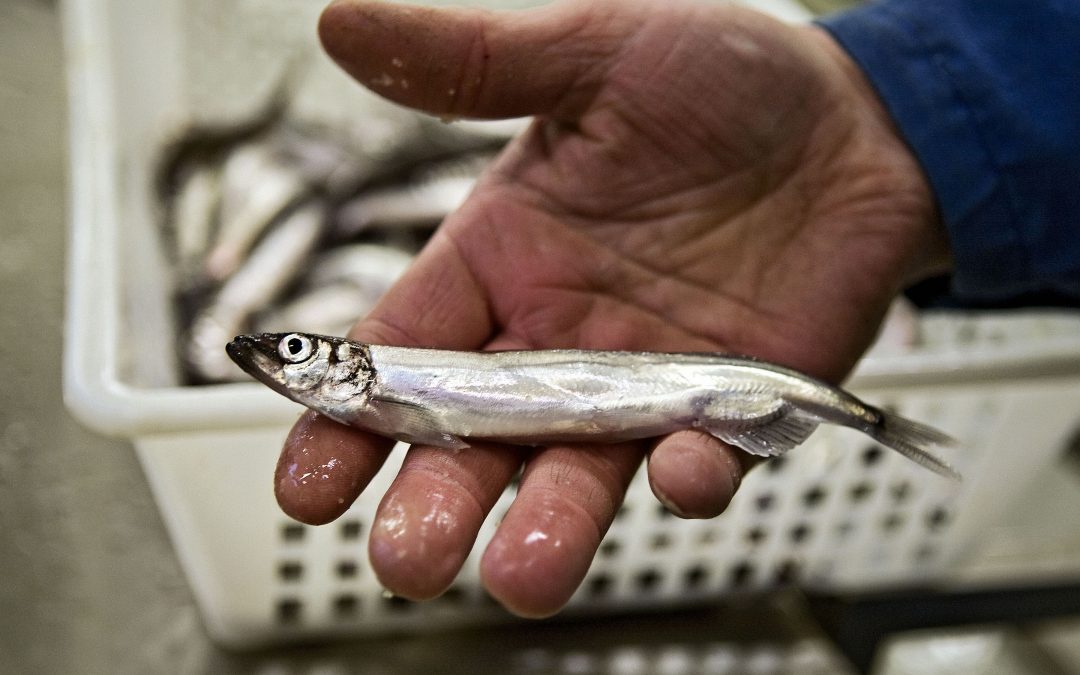 High hopes were pinned on the latest capelin season in Iceland. For years the capelin stock had been in poor condition but then came the good news. The stock had recovered, and the pelagic industry was heading for the largest capelin season in 20 years, a total of 900,000 tons of quota, of which 686,000 tons were allotted to Icelandic vessels and the rest to Greenland, Norway, and the Faroe Islands.

The fishing started in December and at that time the catch went solely to meal and oil production. Already then bad weather hampered fishing operations. In January, February and March weather conditions continued to be unfavourable and on top of that the capelin was dispersed and difficult to catch. These two factors were crucial during the short period of time near the end of the season when the capelin was close to spawning and the roe inside was mature enough to be cut out of the fish and frozen separately. The roe is by far the most valuable product of the capelin and generally determines how successful financially the whole season turns out to be.

Quarter of the quota left unused

When the capelin season closed at the end of March Icelandic vessels had managed to catch 521,000 tons which means that a quota 165,000 was left in the sea to rot since the capelin disperses and dies following spawning.

Even though a quarter of the quota went unused, the season was considered by the industry as having been fairly successful. After all the total catch was the largest in ten years. At the start of the season, it was predicted that the export value could reach 470 million Euros. Now the estimate is 353 million Euros which is not at all bad. 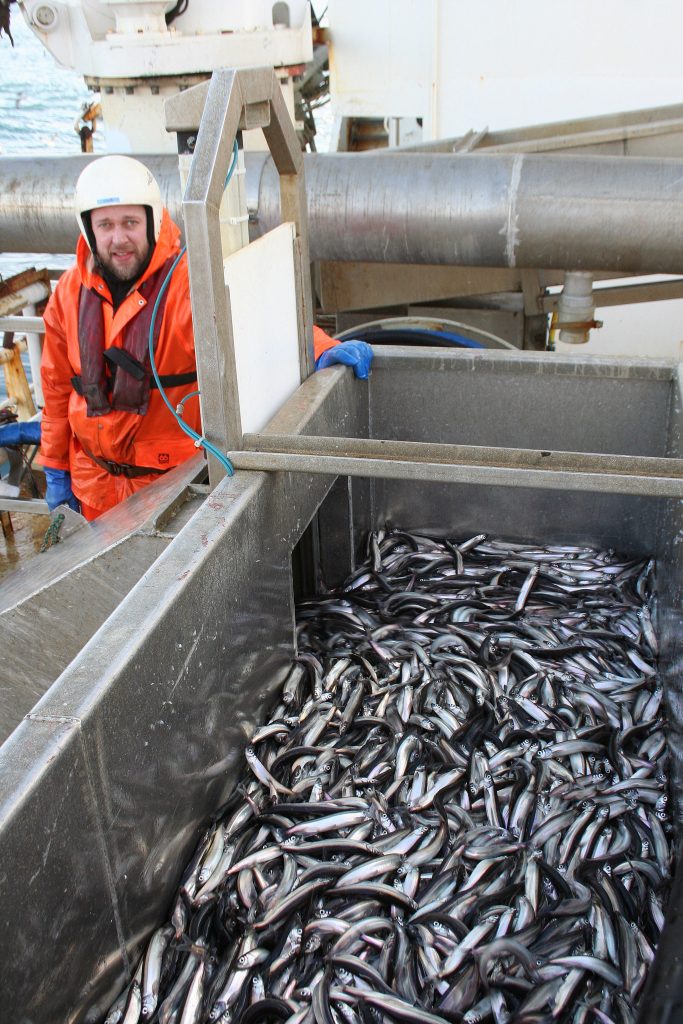 The prerequisite of a good capelin season is not only favourable weather and easy access to the fish, but also good market conditions. Until six years ago, Russia was by far the most important market for frozen capelin. In 2014 and 2015 the export amounted to 27,000 tons and 22,000 tons respectively. Then Russia reacted to sanctions imposed by Western countries following the annexation of the Crimea by banning import of certain goods from the West, among them seafood from Iceland.

This was a big blow to the Icelandic fishing industry even though Russia’s neighbouring countries, mainly Belarus and Ukraine, continued to buy capelin products from Iceland. When Russia invaded Ukraine last February the East European market was again in chaos.

As before Japan is the high-quality market for frozen capelin and capelin roe and the industry always strives to produce as much as it can for that market.

Many factories closed down

Questions have been raised why the pelagic fleet was unable to catch its quota of 686,000 tons, considering that many years ago total catches of a million tons or more were not uncommon. The short answer is that in recent years the capelin stock has been in a poor state and therefore the quota has been low. As a result, numerous old and unproductive meal factories around the country have been closed down.

When this capelin season closed at the end of March, the pelagic fleet turned to its next task: Fishing blue whiting in the Faroese jurisdiction.