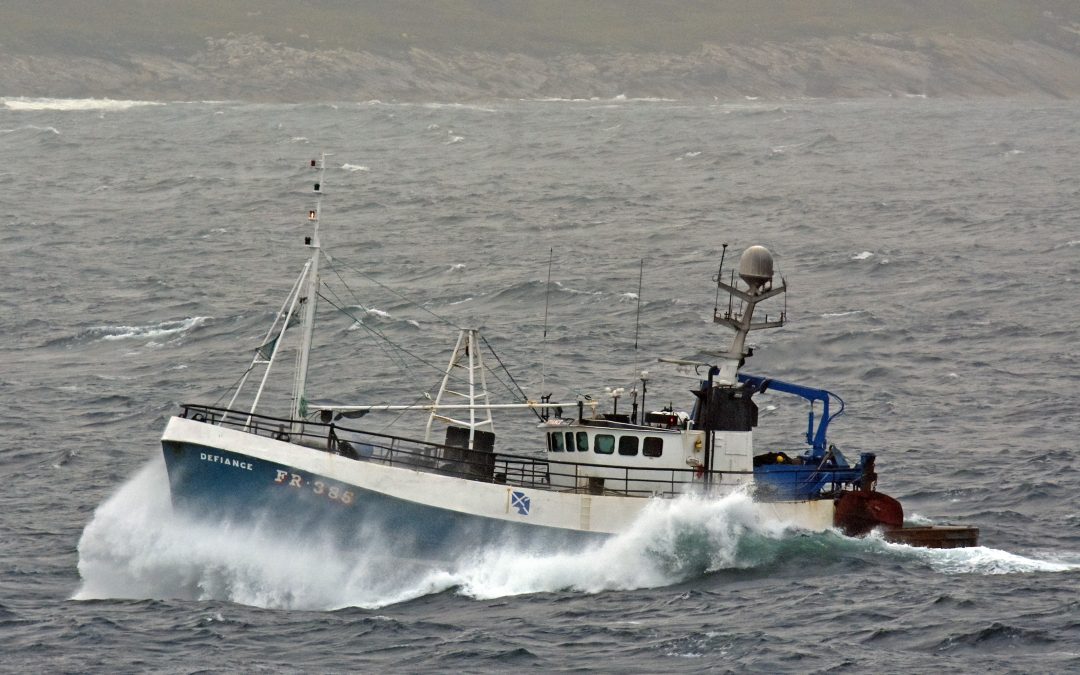 A new fishing safety campaign, from the Fishing Industry Safety Group (FISG), aims to feature footage from commercial fishermen from across the nation in a bid to improve safety at sea.

This year, the Fishing Industry Safety Group (FISG), a stakeholder group set up to improve the safety of UK commercial fishing at sea, will be launching a new national fishing safety campaign. The ultimate goal of the group is zero preventable deaths at sea and to reduce the number of serious accidents and vessels lost at sea.

As part of the awareness campaign, a film will be distributed online across the UK and Mindfully Wired Communications (MWC), a small communications organisation developing the campaign, are calling for commercial fishermen to send videos of their fishing life for a chance to be featured in the film.

Harriet Yates-Smith, MWC’s Creative Project Manager says, “We are calling for all UK commercial fishermen to share their videos of their life at sea. We want the film to represent a variety of boats working at sea from single-handed cove boats to large-scale trawlers and everything in between. We see so many fishermen sharing their fishing experiences on social media we wanted to capture that incredible variety in the safety film.”

To this day, commercial fishing remains the most dangerous peacetime occupation in the UK and the campaign is being developed to communicate safety messages and get fishermen thinking and talking more freely about safety. The campaign will feature real fishermen with real stories and it’s important the film is representative of the realities of commercial fishing in the UK.

For a chance for your footage to feature in the film, all crew members need to be wearing PFDs. Footage can be recorded in a variety of different weather conditions to give an idea of the challenging and sometimes unpredictable conditions that fishermen face when out at sea. Videos can be taken using any recording device, such as a mobile phone or GoPro.

If you think you or someone you know might be able to help, send your footage to fishingsafetyvideos@gmail.com by 5th February 2020.  Please note that unfortunately photographs cannot be accepted and all crew members in the shot must be wearing PFDs to be considered. Please seek permission from all those featured in the video before submitting.

For any questions about the requirements for submissions, please contact Mindfully Wired Communications: Harriet Yates-Smith – harriet@mindfullywired.org, 07950462532

Image: ”Defiance” FR272 passing Bressay lighthouse on their way out of Lerwick on a fresh day. Charlie Umphray