Another 12 Months for EU-UK Fishing Deal? 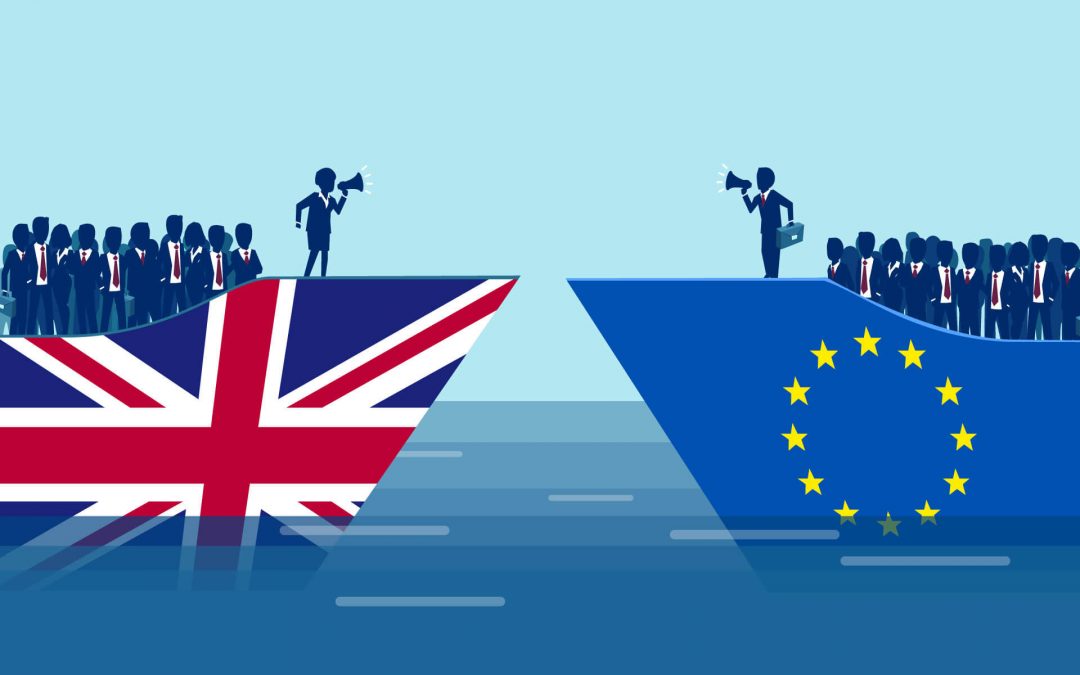 The European Commission has today put forward a targeted contingency measure allowing for the possibility of reciprocal fishing access by EU and UK vessels to each other’s waters.

The aim of the contingency measure is to cater for the period during which there is no agreement in place. If no agreement enters into application, it will end after a fixed period.

A proposal for a Regulation to create the appropriate legal framework until 31 December 2021, or until a fisheries agreement with the UK has been concluded – whichever date is earlier – for continued reciprocal access by EU and UK vessels to each other’s waters after 31 December 2020. In order to guarantee the sustainability of fisheries and in light of the importance of fisheries for the economic livelihood of many communities, it is necessary to facilitate the procedures of authorisation of fishing vessels.

President von der Leyen said: “Negotiations are still ongoing. However, given that the end of the transition is very near, there is no guarantee that if and when an agreement is found, it can enter into force on time. Our responsibility is to be prepared for all eventualities, including not having a deal in place with the UK on 1 January 2021. That is why we are coming forward with these measures today”.

Britain could never accept arrangements on fishing with the European Union which do not fit with its status as an independent coastal state, Sky News reported a British source as saying in response to EU no-deal Brexit contingency plans.

“We would never accept arrangements and access to UK fishing waters and which are incompatible with our future status as an independent coastal state,” the unnamed government source said.