A new Network for Arctic Researchers in Ireland 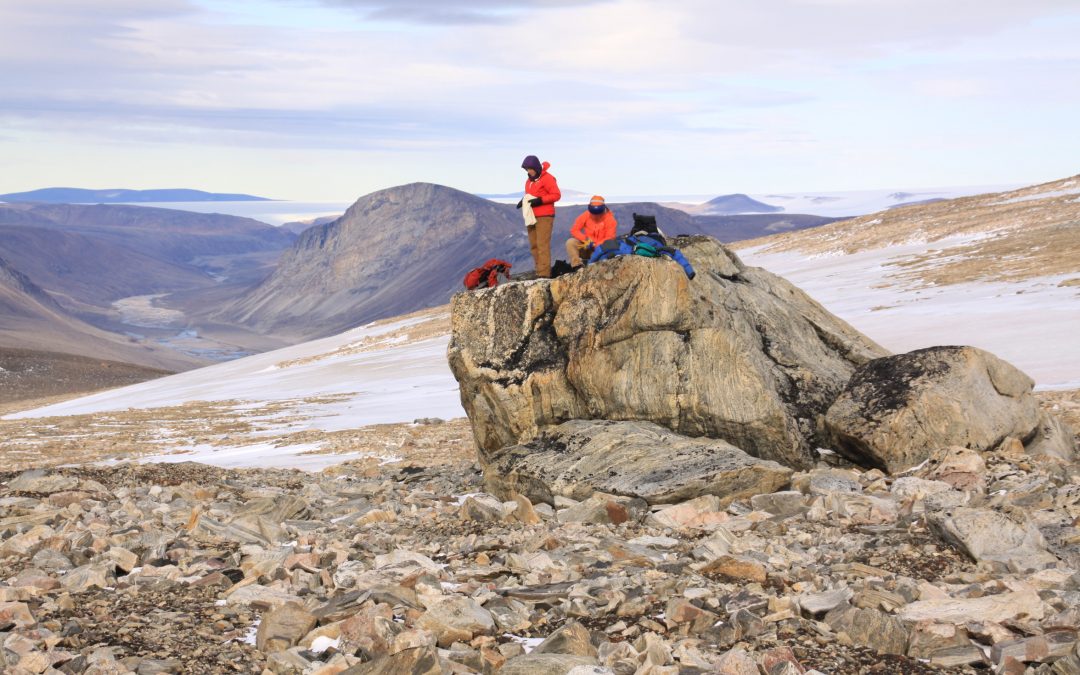 The Marine Institute in collaboration with the Department of Foreign Affairs and Trade launched the Network of Arctic Researchers in Ireland (NARI) on Friday 28th, February 2020.

NARI aims to create, maintain and develop an informal all-island network of Arctic researchers in Ireland to facilitate collaboration of scientific activities linked to the Arctic, and to provide independent scientific advice to the public and policy makers.

According to the IPCC Special Report on the Ocean and Cryosphere, the extent of Arctic sea ice is declining and is getting thinner. Glaciers and ice sheets in polar and mountain regions are also losing mass, contributing to an increasing rate of sea level rise, together with expansion of the warmer ocean. Sea level rise will increase the frequency of extreme sea level events and warming oceans are disrupting marine ecosystems.

With significant demand for greatly enhanced knowledge and services to observe the changes in our oceans, NARI aims to enhance collaboration and promote Irish-based Arctic research activities, seek international polar cooperation and support the next generation of Arctic scientists.

President of NARI, Dr Audrey Morley of National University of Ireland, Galway said, “The coordination of research efforts on a regional, national and international scale is becoming increasingly urgent in order to address the emerging environmental and societal pressures on the Arctic region, which are of global significance. NARI will support a greater scientific understanding of the Arctic region and its role in the Earth system.”

Dr Audrey Morley will be leading a survey on the Marine Institute’s marine research vessel the RV Celtic Explorer later this year to improve our understanding of marine essential climate variables in the Nordic Seas. The Marine Institute is providing ship-time funding for this research survey and funding Dr Audrey Morley’s Post-Doctoral Fellowship (Decoding Arctic Climate Change: From Archive to Insight) in support of improving our understanding of Arctic climate change and ecosystems.

Dr Paul Connolly, CEO of the Marine Institute said, “As an Arctic neighbour, Ireland is exposed to the effects of a warming ocean, such as rising sea levels, increasing storm intensity and changing marine ecosystems.

“Scientists based in Ireland can make a real and meaningful contribution to Arctic research, and help to develop and implement adaptation responses from local to global scales. The Marine Institute is delighted to be supporting a network which will foster impactful research into the causes, manifestations and impact of Arctic change.”

Since 2018, the Embassy of Ireland in Oslo and the Marine Institute have sponsored early career researchers to attend the Arctic Frontiers Emerging Leaders. It is an annual program held in Tromsø, Norway, which brings together approximately 30 young scientists and professionals from around the world with interests in Arctic security, Arctic economy and Arctic environment.

“A previous roundtable meeting in 2019 demonstrated considerable interest for the establishment of a national network of researchers to identify and take forward areas of common interest on Arctic issues. Building on this initiative, we are delighted to officially launch the new Network, together with the Marine Institute of Ireland. I hope that NARI can contribute to developing a strong, research-led, evidence base for Ireland’s growing engagement with the Arctic region.”

For more information on the Network of Arctic Researchers in Ireland (NARI) visit www.nari.ie