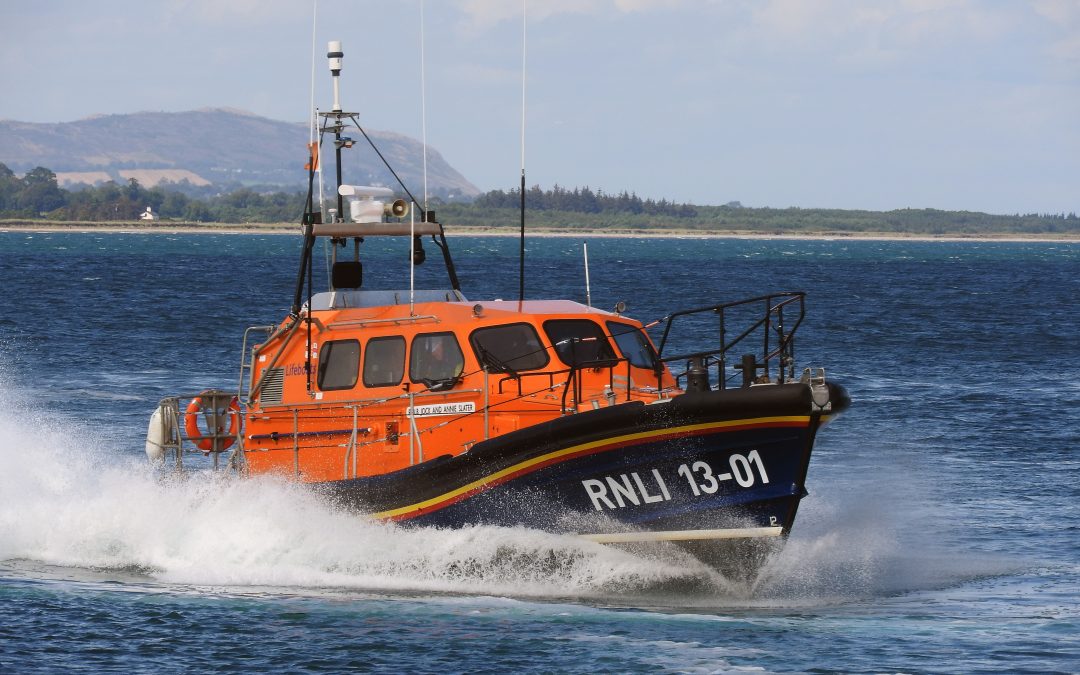 Wicklow RNLI brought three fishermen to safety at lunchtime today (Wednesday, June 10th), after their 12-metre vessel got into difficulties off the Wicklow coast.

The alarm was raised after the fishing vessel’s propeller got fouled in ropes near the Codling Buoy and lost all propulsion,

Following a launch request from the Coast Guard, the all-weather lifeboat Jock & Annie Slater put to sea shortly before 8:30 am under the command of Second Coxswain Ciaran Doyle.

A towline was quickly established and the fishing vessel with three crew was brought safely alongside the South Quay at 12:30 pm.