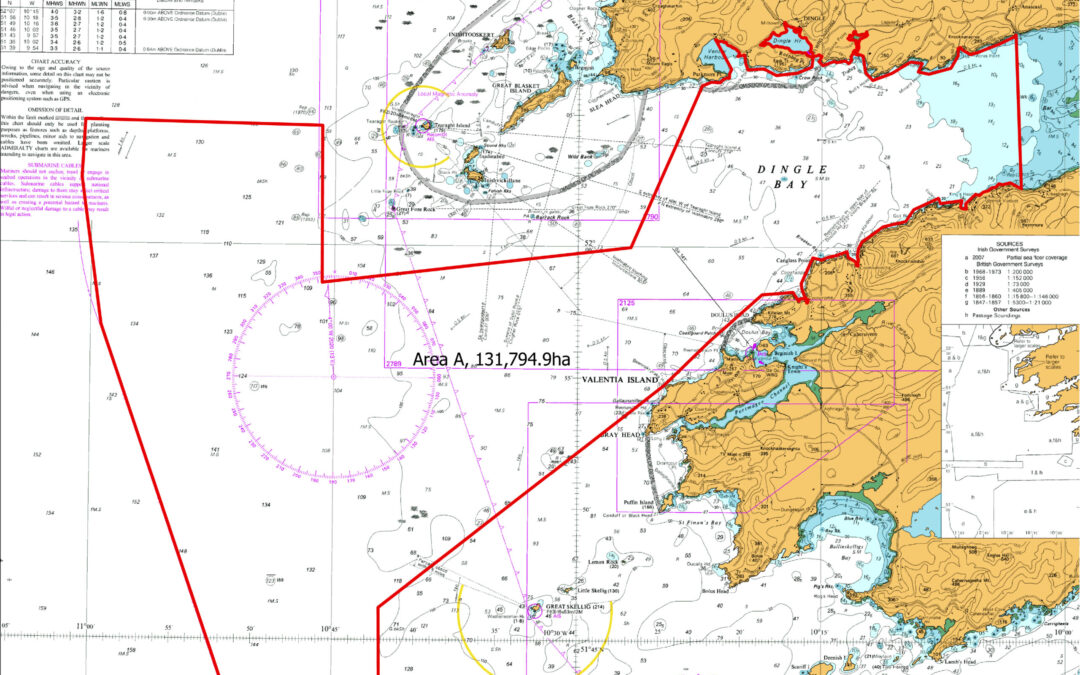 A community-led renewable energy project on Kerry’s Valentia island which is seeking to build a floating offshore wind farm has applied for permission to conduct site investigations.

The Valentia Island Energy Ltd Project states in its application that it recognises that there are no constructed offshore renewable energy sites closer to shore, but believes “strongly” in the “potential of offshore floating technology”.

It says floating wind can reduce concerns about visual impact, due to distance offshore, while generating “sustainable energy responsibly”.

It says the proposed project will develop in two phases – both inside and outside the 12 nautical mile limit, with the second phase, outside the 12-mile limit, requiring a separate investigatory license.

The first phase may comprise two separate arrays of 92 floating wind turbines, with 56 of these located over a 96 km² area, and 36 turbines over a 138 km² area.

It is estimated this first phase would generate around 920 MW of energy. 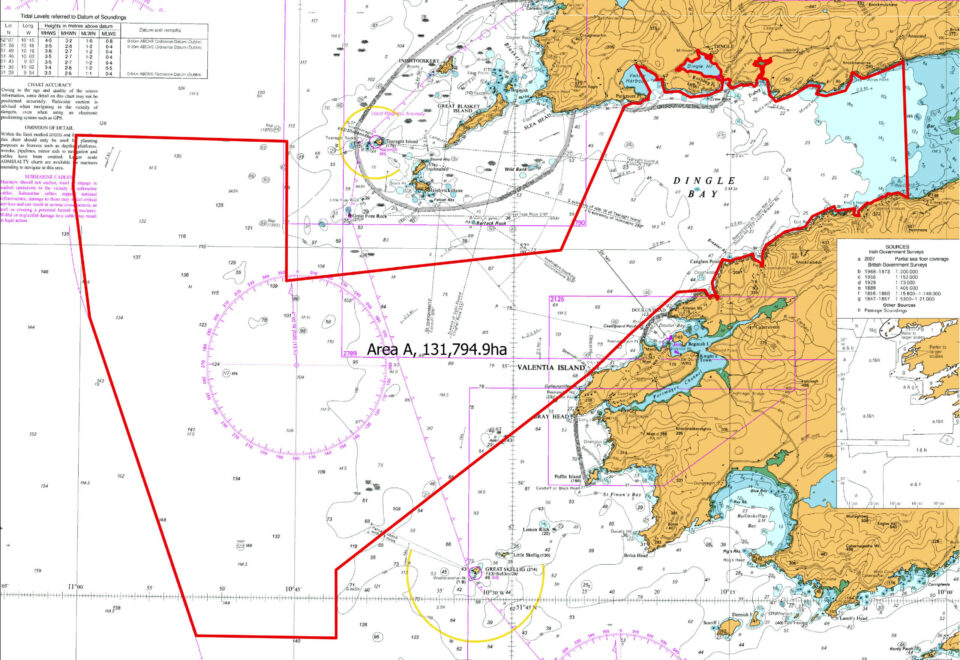 The second phase will be located outside the 12 nautical-mile limit in an area occupying c. 161 km², involving about 62 floating turbines with an estimated power output of 620 MW.

It says the development area was identified as it has suitable water depths for floating wind technology, and an “appropriate wind resource/speed”.

The total area also has “suitable seabed morphology “, “suitable wave conditions”, avoids heavy marine traffic and it close to a deepwater port as in Foynes.

Valentia Island Energy Ltd says in its application that stakeholder engagement will take place, and recognises that geophysical and geotechnical surveys “may temporarily interact with the use of space of other marine users.

It says it will issue marine notices to the Maritime Safety Directorate, “as well as actively engaging with local fishing organisations, fisheries representative groups and local harbour authorities to notify other marine users of our presence and schedule of work”.

It says a fisheries liaison officer has been retained and will carry out stakeholder engagement with BIM, local fisheries groups, aquaculture companies, fish producer organisations and the SFPA among others,” informing stakeholders of the survey timelines and assessing potential impact which will then be mitigated where possible”.