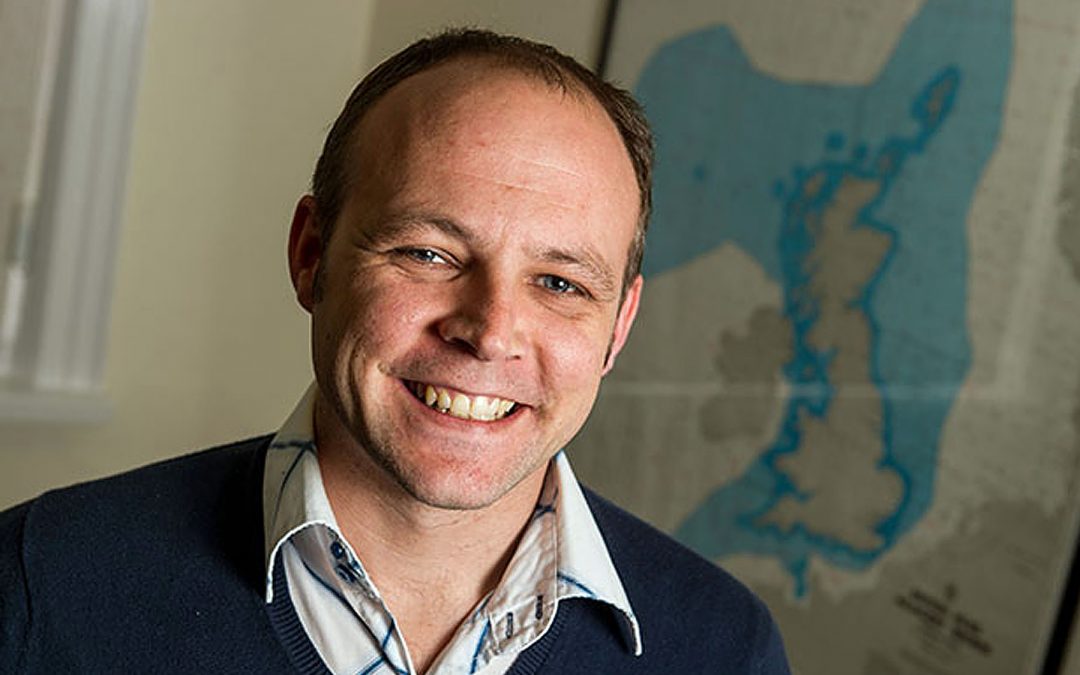 It is deliberately relegating human use issues to a second tier to be considered only once sites have been identified exclusively based on a set of ecological criteria. Instead, it should prioritise the search for sites that fulfil ecological criteria in areas where there are synergies with existing human uses of the marine environment.

Relegation of Human Use Issues

Dale Rodmell, NFFO assistant chief executive, said: “This amounts to a deliberate narrowing of the options from the start, which is likely to lead to the selection of sites that are far more contentious than might otherwise be the case.  It also sets up the problems we have highlighted about marine protected areas (MPAs) all along – what is the government to do about displacing existing activities, including fishing communities?”

The government has stated that it will examine displacement from the selection of sites initially identified under its ecological criteria, but inevitably this will be an analysis of a set of already restricted options.

Dale Rodmell continued: “Marine planning should be about finding synergies between different marine uses and that is no more important than in our crowded seas. That’s what the Marine Policy Statement and Marine Plans are all about.  For reasons that make little practical sense, the government has yet again disregarded this and instead bought into the idea that when it comes to environmental protection it is ecology that is king and human use of the marine environment should be out of the picture, or of secondary importance.

It has not thought about what that means for planning decision-making.  Why would you from the start disregard half the evidence when scoping your options?  Why wouldn’t you look at the trade-offs of selecting areas from the point of view of both ecology and human use?  It is the playing out of a naive ideology that ultimately harms conservation and sustainable marine livelihoods.  It’s also an approach that would never be contemplated on land.”

While human use issues have been relegated in the search process, the ecological smorgasbord of criteria includes some that are likely to direct selections towards important fishing grounds including:

The NFFO consider that a more balanced approach would deliberately examine areas of least use and consider existing or likely MPA management measures in the existing blue belt network to see whether these areas could make good sites from an ecological perspective.

The original idea of HPMAs, first raised in the marine conservation zone site selection process, saw them as reference areas to be used as scientific controls for understanding human impact and ecological recovery.

From that perspective, whereas the original rushed process of directing stakeholder groups to select such sites over a few short weeks in 2011 was ultimately a failure, their application as part of a wider raft of existing site measures, where they may contribute to site-based adaptive management strategies, has a logical purpose.  Here it can involve stakeholder user groups for the relevant MPAs who have the site-level knowledge and understanding of impacts to inform their best use.

Regrettably, the rational approach to HPMAs encompassed in their use as reference areas was lost following the Benyon review into HPMAs and now the government sees them principally as a means for recovering marine ecosystems.  MPA campaigning organisations regard the government’s intention to pilot HPMAs as the first step to something considerably greater.

But the problem with this is that the only way they can have any significant contribution to ecosystem recovery, or to blue carbon sequestration for that matter, is through scale.  Given that HPMAs by definition are uncompromising, with the vast majority of human uses being banned from the outset, this means that as they grow in size they rapidly result in unpalatable trade-offs in our increasingly crowded seas.

By failing to defend its own world-beating record on its existing “blue belt” against crass criticisms of “paper parks” and giving way to this much broader definition of HPMAs by yielding to the rewilding purists, the government has ensured that marine users and conservationists will remain on a collision course.

It is making the HPMA selection process especially contentious by inviting the nomination of sites by third parties based on its ecological criteria, without inviting the consideration of options from sea users who may be able to identify areas that take account of the trade-offs with human use considerations.

This is a far cry from other programmes under the same government, such as the Clean Catch UK initiative, which is all about bringing the conservation lobby, industry, science, and innovation together to work collaboratively to find solutions to fisheries bycatch that as far as possible work with the grain of sustainable marine use.

In comparison, this government’s approach to HPMAs is about pandering to the entitled and privileged few to enable them to impose their views and will on unsuspecting coastal communities in a game of winner takes all.