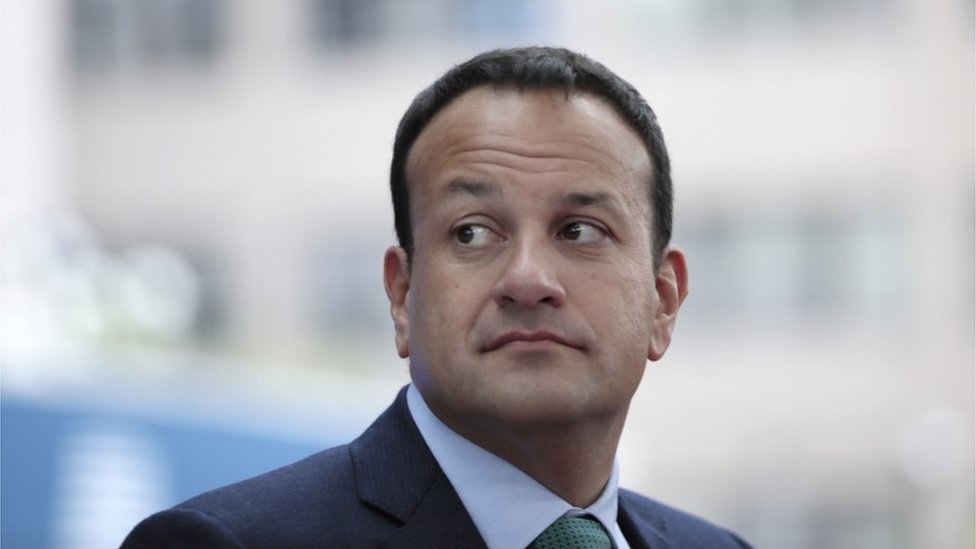 Fishing industry representatives have welcomed a commitment from the Tánaiste that Fine Gael will take a leading role in transforming the fishing sector. The commitments were secured at a series of meetings at the recent Fine Gael Ard Fheis.

“We now have a clear sense that the government is committed to reversing the decline of the Irish fishing industry over the past 20 years,” said Brendan Byrne, CEO of the IFPEA (Irish Fish Processors and Exporters Association.  Members of the IFPEA , Irish Fish Producers Organisation (IFPO), and the Irish South and West Fish Producers Organisations (ISWFPO) attended the Ard Fheis.

Brendan says a “healthy series of meetings and debates were on fishing was part of the schedule for the day. The Dunkineely, Bruckless and Killybegs Branch of Fine Gael were well represented in Athlone with members representing the interests of the sector”.

Brendan added it was “essential that fishing be given a renewed political focus and this political leadership is much welcomed. For too long the sector has been allowed to operate with a ‘more of the same approach’, while other member states within the European Union developed their industry. Others pro-actively developed their respective fishing sectors and often at the expense of Irish fishermen. We welcome the Tánaiste’s commitment to change this.”

Aodh O ‘Domhnaill CEO of the IFPO stated that his members were heartened to hear the leader of Fine Gael and Tánaiste, Leo Varadkar mention the fishing industry in his Presidential address. ‘’This is an indication of the Tánaiste’s commitment to the importance of the indigenous sector to our coastal and rural communities. This is a clear signal that Leo Varadkar is committed to the seafood sector. Having met with the Tánaiste in the early autumn in a joint delegation with the Irish Fish Processors and Exporters Association, we received a very warm welcome from him. The delegation was impressed with his in-depth knowledge and interest in the sector’’.

Patrick Murphy of The Irish South and West Producers Organisation said the Tánaiste has an enterprising perspective and has correctly identified the real long term potential fishing has for all our coastal areas. ‘’With leadership and a pro development focus, this sector has the potential to deliver and sustain jobs in our rural coastal communities. Fishing is a sustainable enterprise and a valuable resource in terms of food security. It is a positive development that Tánaiste Varadkar has a clear focus on the marine sector as he prepares to lead the next Government’’.

Members of the three organisations drawn from counties Donegal, Dublin, Galway, and Cork amongst others travelled to Athlone. The seafood delegates were extremely impressed by the positive and informed engagement at the Ard Fheis.

Particular thanks were afforded Colm Markey MEP as he arranged for numerous Ministers and members of the Oireachtas to ‘meet and greet’ fishing interests. Brendan Byrne gave special praise as he commented that ‘Colm has worked tirelessly to represent the seafood sector on all our coasts. Once again, he has gone the extra mile to represent the sector at National and EU level’’.

Those in attendance from the coastal communities wished Leo well in advance of the change of Taoiseach scheduled for the 17th of December next. Brendan says the local Fine Gael branch “welcomed the opportunity to engage with TDs and Ministers and to impress upon all on the need for Fine Gael to take a leadership role in transforming the fishing sector. This renewed focus is what is needed as the party gets ready to lead the next Government’’.

Further and future talks are planned for the fishing industry with the Fine Gael representatives in the months ahead, but most especially in the period leading to the annual December Council meetings where Irish quotas are negotiated.