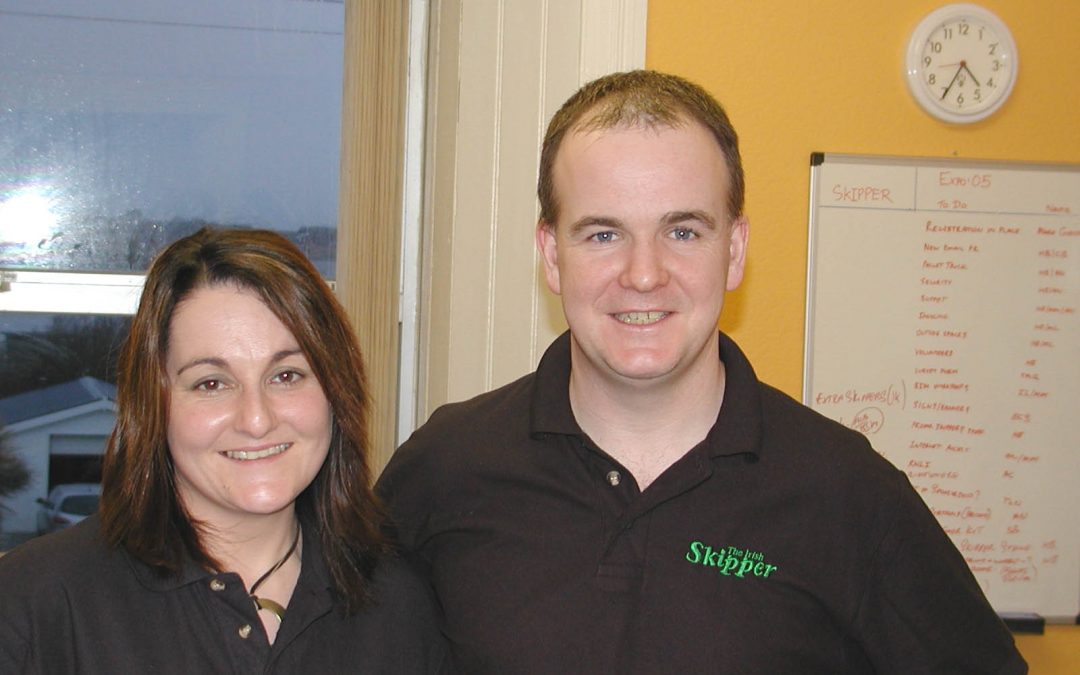 Sharon Boyle, Mara Media Commercial Fishing Manager, today (October 4th 2019) celebrates 20 years with the company, during which time she has helped oversee the continuing success of The Skipper magazine and played an instrumental role in launching three different fishing expos.

“I feel so privileged to have been working in this fantastic job alongside managing director Hugh Bonner for the last 20 years,” says Sharon.

“The best part of the job has been all the amazing people in the fishing industry that I’ve met, many of whom I now regard as good friends,” adds Sharon.

“By working closely with people within the fishing sector, The Skipper magazine has gone from strength to strength and together we have developed shows that deliver real results for exhibitors and visitors alike. I am very proud to be associated with such a great industry”.