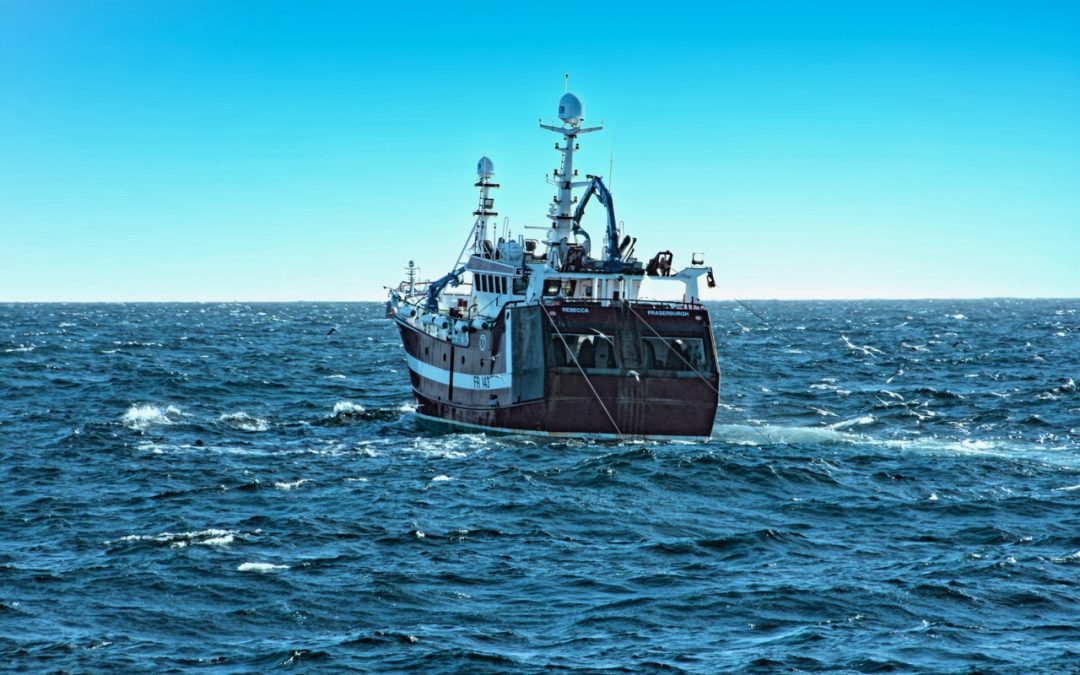 Two of Scotland’s largest seafood organisations, representing both the caught and farmed sectors, united today (February 19) to call for urgent discussions with UK Government ministers amid concerns about the impact the government’s post-Brexit immigration plans would have on the sector.

The recently unveiled “points-based” immigration system, as promised in the Conservative election manifesto, would mean ‘low-skilled’ migrant workers would not get visas.

According to the government’s policy statement, published today, the plan will not include a “low-skilled or temporary work route”. The statement goes on to say, “We need to shift the focus of our economy away from a reliance on cheap labour from Europe and instead concentrate on investment in technology and automation.”

“Employers will need to adjust,” it says.

The Tory immigration plans have already elicited widespread criticism, including from Scotland on the basis of the impact the plans would have on the economy and sectors such as fishing, with the Scottish Seafood Association and the Scottish Salmon Producers Organisation highlighting the dependence of the processing sector on overseas labour and stressing the importance of ensuring businesses are able to be fully staffed to deal with the growth in seafood volumes from January 2021.

SSA Chief Executive Jimmy Buchan said: “These immigration plans have the potential to severely restrict the economic boost that will flow from the UK’s exit from the Common Fisheries Policy. At the point of expansion, we need ministers to allow scope for recruitment of skilled, semi-skilled and unskilled labour as they are all vital to the viability of the sector.

“We will take our case to the UK Government in the coming days and weeks.”

Julie Hesketh-Laird, Chief Executive of the SSPO, said: “We are concerned that these proposals, as drafted, could hinder the production and processing of Scottish salmon.

“We are seeking urgent meetings with UK Government ministers to find ways of making these plans work better for our sector.”