Search for missing fisherman in Dunmanus continues this morning 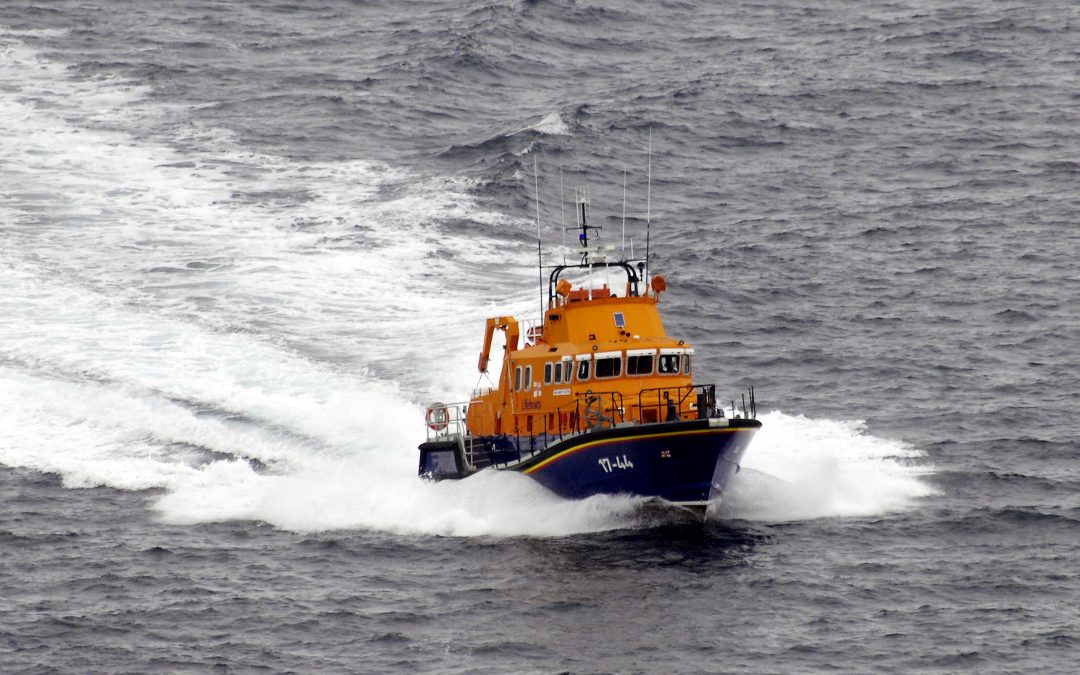 The search, taking place around the Dunmanus Bay area in West Cork, is ongoing today with Castletownbere RNLI’s lifeboat and a number of fishing vessels from Castletownbere currently involved.

As it happened, the Castletownbere RNLI lifeboat was at sea on its weekly training exercise under the command of Deputy Coxswain Dave Fenton and immediately proceeded to Dunmanus Bay. A major search was initiated for a vessel with one person onboard that had failed to return home by 6pm. Baltimore RNLI’s all-weather lifeboat, the naval vessel LE William Butler Yeats, and Rescue Helicopter 115 from Shannon, all combed Dunmanus Bay until the search was stood down at 2.30am.

The search continues this morning. Castletownbere RNLI volunteers launched their lifeboat at 6.15am this morning and have been joined by a number of fishing vessels from Castletownbere. The search is currently being co-ordinated by the LE William Butler Yeats. Coxswain Fenton states that the current weather on-scene is westerly, south westerly force 5 to 6 with a 2 to 3 metre swell.