Safety Flyer to the Fishing Industry 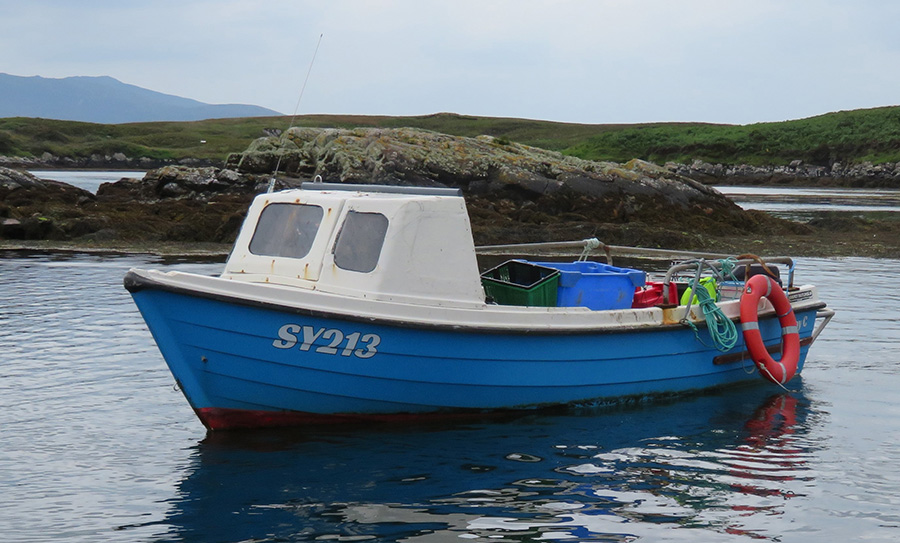 At about 1230 on 24 July 2019, the owner/skipper of the single-handed creel fishing boat, May C, was found close to his boat in the sea and unconscious by the crew of another small creel boat working in the same area.

The two crewmen of the boat that found May C’s skipper were unable to recover him into their own boat but managed to move him to a fish farm, where they recovered him onto the walkway to commence CPR. Unable to revive him, they then took him to a nearby jetty where an ambulance was in attendance.

Despite being taken ashore, May C’s skipper could not be resuscitated and the postmortem examination established that he had drowned. The weather conditions were fine with calm seas and a gentle breeze; the sea temperature was 14°C.