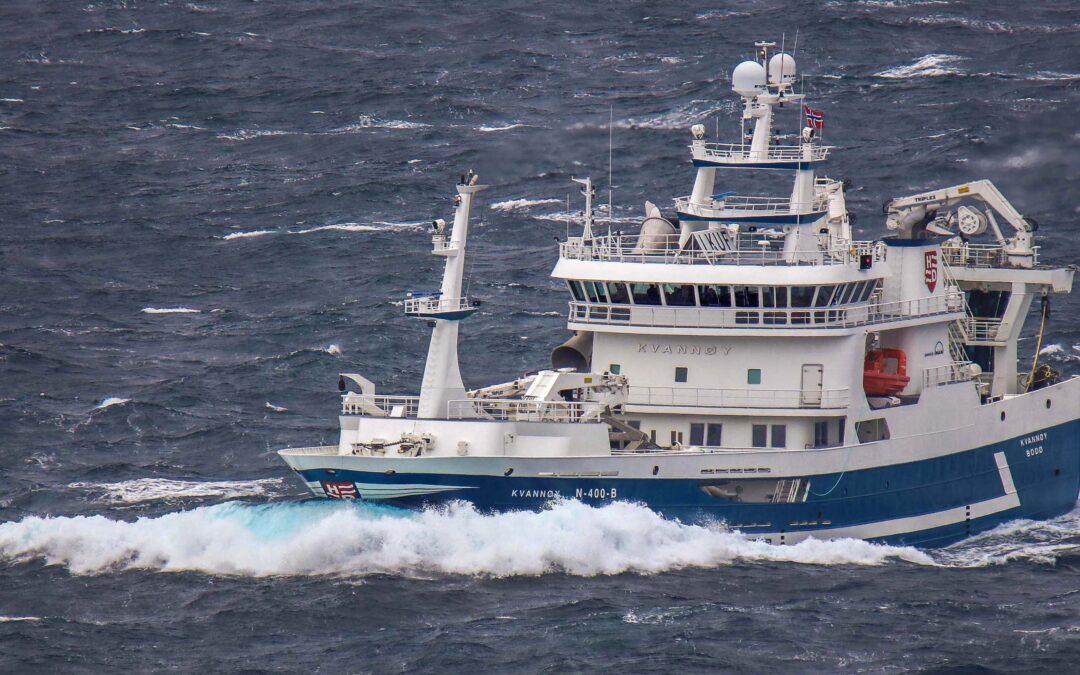 Norway is seeking greater access to fish their annual quotas in Irish waters, while offering no reciprocal arrangement for Ireland to their own seas. Fishing representatives in Ireland are demanding that the EU refuse Norway access to the Irish Box for the lucrative blue whiting catch.

The fishing and seafood sector is appealing to the Minister for the Marine to ensure that the EU blocks Norway, a non-EU member, from gaining unilateral access to our blue whiting grounds.  “The EU already threw Ireland under the bus when it came to quota cuts after Brexit,” says Aodh O Donnell, chief executive of the Irish Fish Producers Organisation (IFPO).

“We took the hardest hits.  A staggering 40 % of the total value of quotas transferred to the UK under Brexit came from Ireland. This was way more than was taken from any other EU nation, including those with much shorter coastlines and far higher quotas than Ireland at the outset. Why is the EU now considering that we take the hit again for a non-EU member?  It’s time to ask serious questions about the EU’s attitude to Ireland and our fishing industry.”

“The fact that Norway is making their request to the EU and NOT directly to Ireland, speaks volumes. They seem optimistic that the EU would unilaterally surrender access to Irish fishing grounds to a non-EU member – based on the track record of EU treatment of the Irish fishing industry.”

O Donnell says the blue whiting is “a valuable species, concentrated in Irish waters.  The Irish industry has pioneered its development as a quality food product for export markets. Basically, Norway is looking to more than double the amount of Blue Whiting they can fish and access further south in our waters. They are not offering any quid pro quo to Ireland, in terms of rights to fish in their waters.” 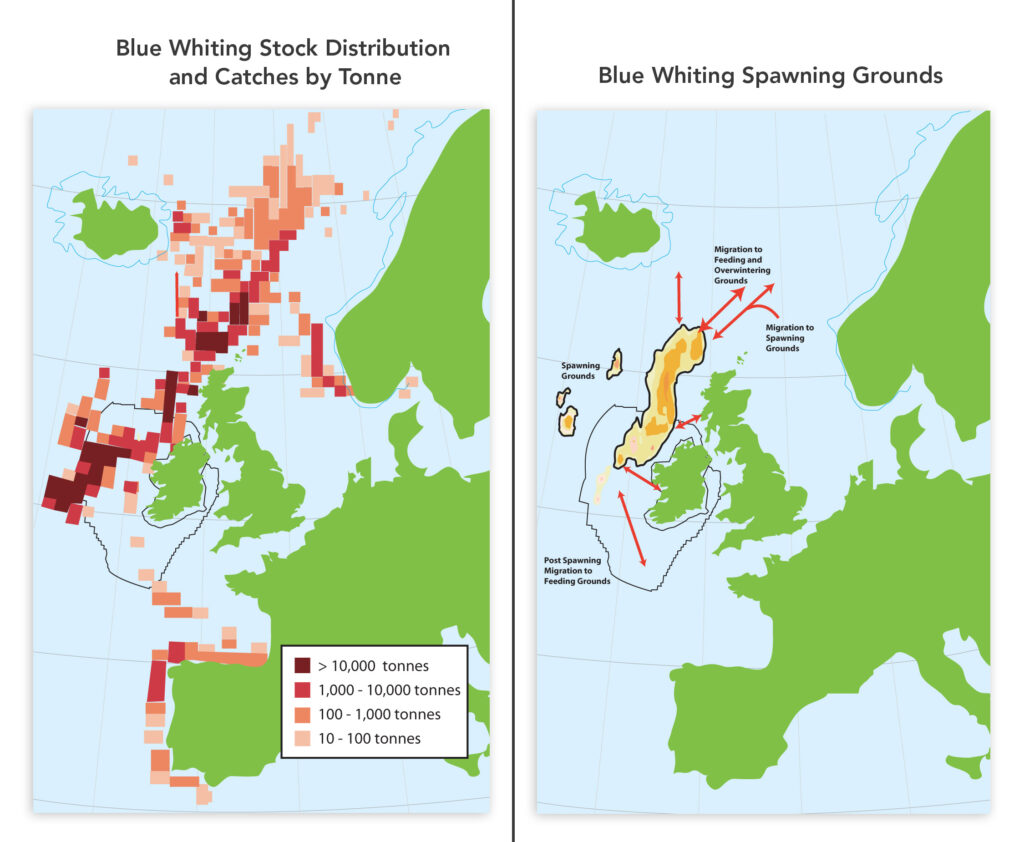 “Norway already has a quota agreement for 2023 with Russia, which involves reciprocal arrangements regarding fishing and landing Russian vessels in Norwegian ports. This is despite the sanctions’ regime against Russia, because of the war against Ukraine,” says Aodh.

“Furthermore, they are not even EU members and so, they must be refused unfettered access to fishing in the Irish Box.  Although they do not belong to the EU, they currently already have rights to fish in the West of Ireland. Now, we are asked to give them access further south in Irish waters to catch blue whiting.”

The IFPO say that they and other fishing industry representative bodies are extremely concerned that bilateral negotiations between Norway and the EU are already underway.

Brendan Byrne of the Irish Fish Processors and Exporters Association (IFPEA) shares these concerns. ‘’In addition to access, Norway is pushing the EU to increase a transfer of quota by a staggering 158% to 80,000 tonnes. Most of this will be caught in our waters. Essentially, the Norwegians have enormous quotas but want additional access to Irish waters to catch this valuable stock. Their total catch of this species will have a value in excess €100 million in the coming year.”

O Donnell describes the ambitious Norwegian request as ‘simply outrageous’. He says any agreement regarding access “must be conditional on a compensatory direct transfer of 80,000 tons of the Norwegian blue whiting to Ireland from Norway. As a nation, we must value our resource and have an input into the management and allocation of access rights”.

Patrick Murphy of the Irish South and West Producers Organisation (IS&WFPO) has previously expressed concerns about the impact of displacement of vessels into our waters. He is now calling on the Minister to “make it clear that there will be no agreement without reciprocity. Norway’s quotas are nine times ours and the fish are mainly distributed in our waters. So, there is no justice in allocating them more rights to fish in the Irish Box.”

The fish producer organisations say they are of one voice and that this is a ‘red line’ issue for them.

“Any access to the Irish box to catch fish in our waters must be managed with a compensatory transfer of Norwegian quota to the Irish Fleet,” says Aodh O Donnell.  “We admire the Norwegians for how they represent their vessels, but this ask is simply unreasonable. We call on the Minister to secure a ‘whole of government backing’ and meet with Irish fishing representatives urgently, to ensure that an equitable arrangement is made.”