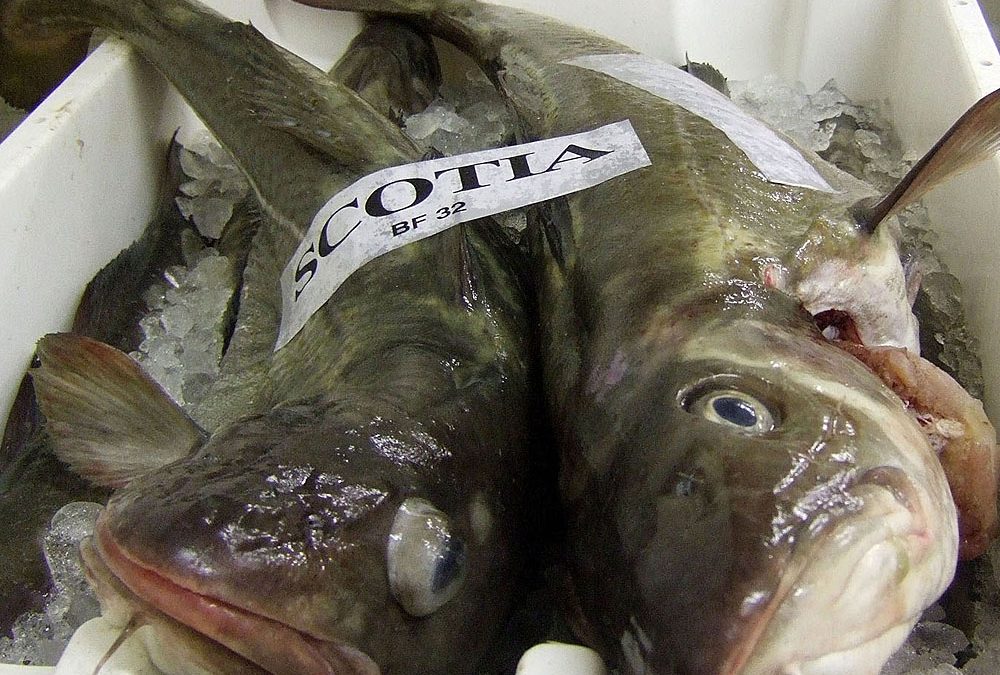 The decision comes following the latest scientific advice which changes the perception of the North Sea cod stock – previously thought to be in good health. The causes of the perceived decline are unclear, however, scientists suggest it may be a result of factors, such as warming waters – driven by climate change – and fewer young cod surviving into adulthood for the last two years running. This perceived decline has occurred despite industry initiatives to actively avoid catching juvenile fish; critical in the reproduction cycle and overall health of the stock. They have done this primarily through improving fishing selectivity and avoiding spawning grounds, features that were instrumental in the fishery attaining MSC certification.

According to the MSC, this combined with management shortfalls, including quotas for 2019 set above scientific advice and the lack of a management plan for 2020, resulted in the certificates’ suspension.

Erin Priddle, UK and Ireland Programme Director for the Marine Stewardship Council explains: “The decline in the North Sea cod stock is a worrying development, with the latest stock models suggesting that the fishery has not recovered as well as previously thought.”

“The MSC programme was established to recognise and reward sustainable fisheries and is designed to identify when certified fisheries are not performing as they should against our Standard. The independent auditors have now examined the latest advice and concluded that this drop in the stock – below the safe biological level – coupled with a recommended sharp cut to quotas and management shortfalls means that the North Sea cod fishery no longer meets the MSC Standard,

“While this news is devastating for industry, it is a testament to the MSC Standard working as it should: to pick up on threats to stock sustainability, as is the case with North Sea cod. It is imperative that industry works collaboratively with fishery managers, NGOs and the wider seafood supply chain to introduce effective measures that will see this fishery once again achieve certification. Now, more than ever, we need coordination and cooperation for the sustainability of our oceans and the marine life within.”

In response to the assessments, the Scottish fishing industry has already committed to a five-year Fishery Improvement Project.

Mike Park, Chairman of the SFSAG, said: “The industry are concerned that notwithstanding their best efforts to continue to rebuild North Sea cod some developments are taking place that seem beyond their control.

“That said, they are committed to introducing balanced and proportionate measures in an attempt to reverse the decline. We will be liaising closely with managers to ensure that these measures apply to all vessels operating within the mixed demersal fishery.”