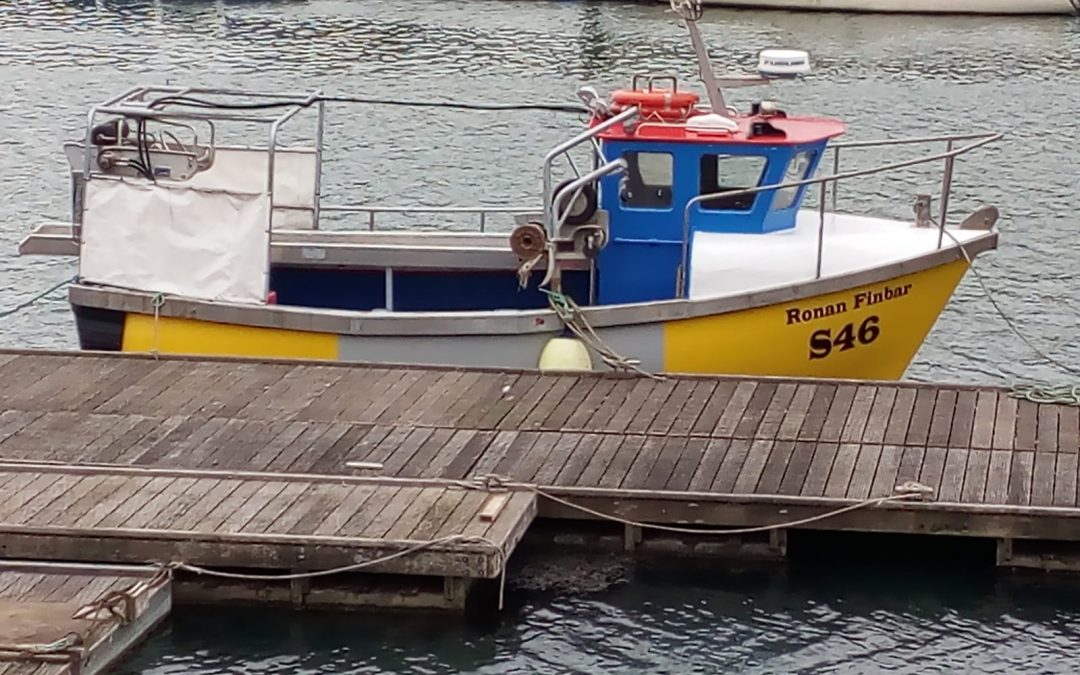 Inshore fishing representatives say the Minister and Department’s recently launched voluntary COVID-19 tie-up scheme for the Irish fleet suffers from a number of issues that must be addressed if it is to meet its objectives. As currently devised, they say, fishing effort is likely to increase which in turn will destabilise markets further.

A joint submission sent to both the Department of Agriculture Food and the Marine and Bord Iascaigh Mhara (BIM) following the Minister’s announcement of the scheme on Friday, May 8th by the National Inshore Fishermen’s Association and Organisation (NIFA and NIFO) following feedback from their members outlines “significant issues with the scheme.”

In the submission, NIFA and NIFO state that while the scheme’s announcement was “welcome” and something the inshore bodies had been calling for as an appropriate measure to assist the inshore sector through “this unprecedented crisis”, a number of issues with the scheme must be addressed if it is to achieve its objectives.

According to the Minister, the scheme aims to “support fixed costs incurred by owners of fishing vessels while tied-up.” The scheme also has as an objective of adjusting “the supply of fish coming onto a currently depressed market”.

“There are still markets open both domestically and internationally and it is important that we continue to supply these markets to maintain food supply, service our established customers and be in a position to take advantage of increased demand as markets open up,” he says.

“To that extent, we want to see a continuing level of fishing by our fishing fleet.”

NIFA and NIFA state, however, that while the scheme sets out to cover monthly fixed operating costs that apply even when a boat isn’t fishing, most of their members, particularly those with boats in the 8-12m categories, say it falls far short of doing that.

By just how much varies, they say, and though they understand the figures in the scheme are based on DCF data “it’s clear that data does not comprehensively capture such information” regarding the fixed costs of the inshore fleet.

Fixed costs such as those associated with motor vehicles for transport, cold storage facilities etc. are not being captured, they say.

Under the scheme, as currently devised, vessels between 8 and 12m are being offered support payment over a 1 month tie-up period of between €750-800 euro (see table below).

The difficulties entailed in demonstrating the economic importance of the inshore sector due to the dearth of information available is something that was acknowledged in the Inshore Strategy launched last year, highlight NIFA and NIFO.

“This is more pertinent than ever as “investment” in the sector is needed now if it is to survive this crisis,” they say.

On announcing the scheme the Minister highlighted the scheme was “designed to complement the COVID-19 wage supports and loan arrangements already being provided by Government to the fishing sector”.

Here NIFA and NIFA say that while those horizontal supports have been referred to repeatedly “none of them (with the exception of the Pandemic Unemployment Payment of €350 which is effectively a household income support not a business support) are relevant to inshore fishers who do not have the repayment capacity to take on a further debt burden.”

In line with statements that have come in the past twenty-four hours from Ireland’s four producer organisations (POs), in terms of meeting the Minister’s objective of stabilising the market by allowing some vessels tie-up while others fish at a level that meets demand they conclude:

“As many boats will not afford to be able to afford to tie up, they will have no option but to fish even if solely to try and meet fixed costs. This will include some vessels that are already tied up.

“Fishing effort is likely to increase which will only destabilise markets further and lead to lower prices or complete market collapse.”

Under the scheme as devised currently the following payments would be made to vessel owners: