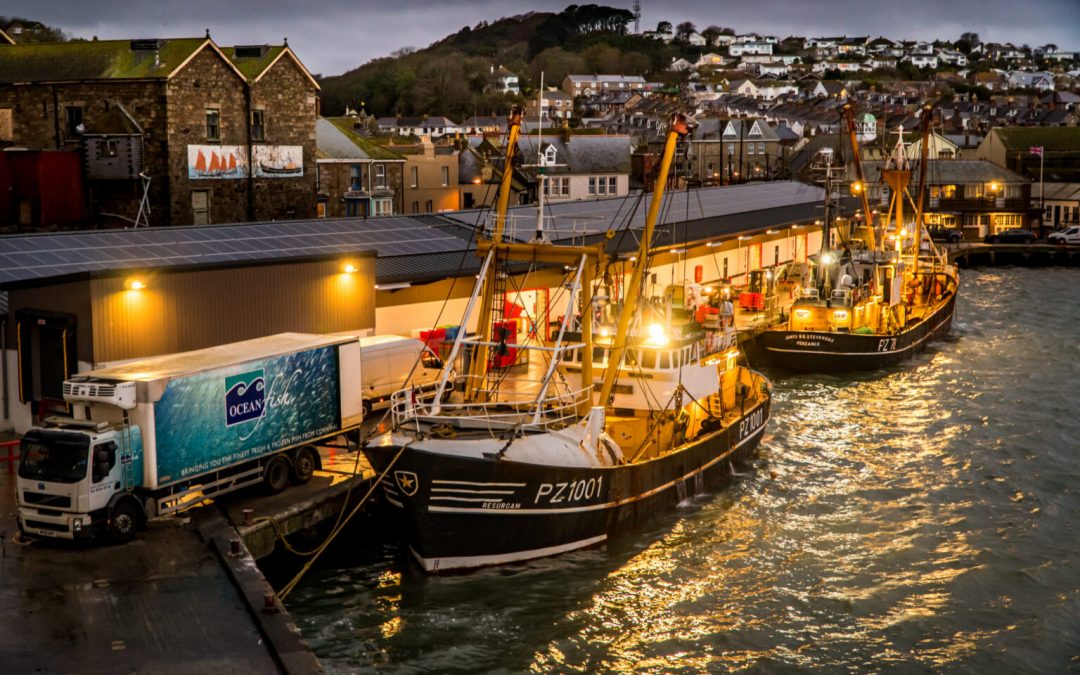 The Shipwrecked Mariners’ Society charity has announced the winners of its annual photography competition.

The winning picture was taken by Laurence Hartwell and shows trawlers with their catches at the fish market in Newlyn, Cornwall .

Picture Editor at the i, Sophie Batterbury; former Picture Editor of the Sunday Times, Ray Wells and Chief Executive of the Shipwrecked Mariners’ Society, Captain Justin Osmond, identified the winners during the competition’s judging process which took place virtually on 16 September.

Captain Justin Osmond said, “We were blown away this year by the sheer number of entries for the competition and the outstanding quality of images on show. This year has been a challenging year for many, so it has been fantastic to see everyone come together and celebrate our coastline, our memories of the sea and those working there.

“Laurence Hartwell’s winning image, ‘Beam Trawlers Landing To The Fish Market At Night’, was almost poetic in the story it told. It symbolised the fishermen, logistics and transport workers who continue to work tirelessly through night and day for our benefit and especially in a year where our reliance on the maritime and fishing industries has been highlighted even further. We hold this competition to raise awareness of the work we do in the seafaring community and to unify our supporters across the UK with a love of photography and the sea so on behalf of the Society, I would like to thank all those who entered the competition and we look forward to seeing next year’s entries!”

The Society, which provides financial support to former seafarers and their dependants, encouraged photographers of all abilities to submit pictures that captured the essence of the UK’s enduring connection with the sea, including merchant ships, fishermen, coast, harbours and ports.  The charity encouraged people to look back through their photo albums and submit archive images to avoid unnecessary travel due to the Covid-19 pandemic.

Earlier this year the Society launched a £1m Covid response fund, supplementing the Society’s existing annual grant expenditure of £1.4m, to provide support for working maritime professionals impacting by the coronavirus pandemic. The charity’s applications for grants during this period has more than doubled, highlighting just how many livelihoods within the industry have been affected by the crisis.