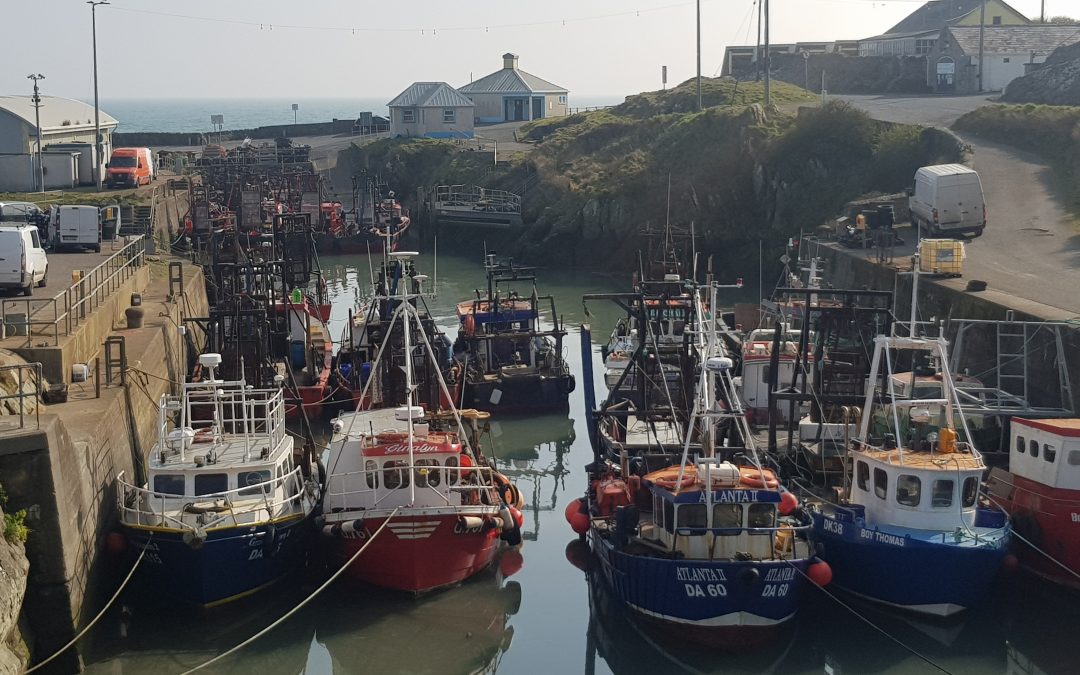 A number of additional proposals aimed at mitigating some of the worst socio-economic impacts the global coronavirus pandemic is having on the fishing industry have been adopted by the European Commission today (April 2nd). Included among the new measures is support to fishermen and women for the temporary cessation of fishing activities due to the virus.

Under the proposal, which introduces further measures and provides flexibility to the rules governing European Maritime & Fisheries Fund (EMFF) spending, financial compensation could be granted for the temporary cessation of fishing activities under the EMFF. The EU will pay up to 75% of this compensation, with the rest borne by the Member State.

Support for the temporary cessation of fishing activities caused by the virus outbreak will not be subject to the financial capping applicable to the other cases of temporary cessation, which, according to the Commission, will allow Member States to grant support on the basis of need.

Under the proposal, vessels that have already reached the maximum six-month duration of EMFF support for temporary cessation under Article 33 of the EMFF Regulation will be eligible for support under the Coronavirus measures until the end of 2020.

Further among the additional measures announced today of direct relevance to the catching sector are: support to producer organisations (POs) for the temporary storage of fishery products and additional support to POs for their production and marketing plans.

The Commission’s measures also include a proposal for a more flexible reallocation of financial resources within the operational programme of each Member State and a simplified procedure for amending operational programmes with respect to the introduction of the new measures.

“This will allow a swift reallocation of financial resources to address the needs resulting from the current crisis,” says the Commission.

“However, resources available for fisheries control, the collection of scientific data and the compensation of additional costs in the outermost regions remain ring-fenced to ensure the implementation of the EU’s common fisheries policy.”

These targeted EMFF measures, once approved by the European Parliament and the Council, will be eligible retroactively as of 1 February 2020 and will be available until 31 December 2020.

This proposal strengthens the Coronavirus Response Investment Initiative proposed by the Commission on the 13th of March and the revised State aid rules under the new Temporary Framework, adopted on the 19th of March, which aimed to bring immediate relief to the seafood sector.

According to the Commission, these second set of measures involved extensive consultation between the Commission, Member States, the European Parliament and the sectors concerned over recent weeks, taking account of the more than 200 clarification and advice questions received from national authorities concerning their handling of crisis response measures under the CRII.