Less than a week after making her way home to Brixham from Holland, Waterdance’s new beamer Georgina of Ladram BM 100 has started fishing.

The first new beamer for Brixham in thirty years, at 35.25 metres in length, and with a beam of 8.70 metres and a depth of 5.2 metres, Georgina of Ladram also has the distinction of being Brixham’s largest-ever beamer.

Acting as the main contractor, responsible for the entire build from design to completion, the vessel was designed by LUYT BV in collaboration with Marimecs Marine Design and Engineering for the Devon company, with the hull and wheelhouse constructed at the Ibis yard before being transferred to LUYT’s Den Oever yard for completion.

Also kitted out with a pneumatically-controlled ten-drum LUYT winch, Georgina of Ladram’s impressive array of wheelhouse electronics were supplied by Globe Marine Ltd of Paignton and Echomaster Marine of Macduff, with steering gear supplied by AS scan steering.

The latest addition to Waterdance’s already impressive fleet of over twenty boats, comprising a mix of beamers, netters, potters and scallopers, landing mainly into Brixham, Newlyn, Salcombe and Exmouth, Georgina of Ladram is the second vessel by LUYT for the family-owned fishing company.

Last year the Dutch yard completed the new 14.95 metre crabber, Nichola of Ladram, for the Greendale Group subsidiary, with that vessel having the distinction of being the first to be built by LUYT for a UK owner.

The Skipper team would like to wish Waterdance, skipper and crew every success and safe fishing with the new Georgina of Ladram. 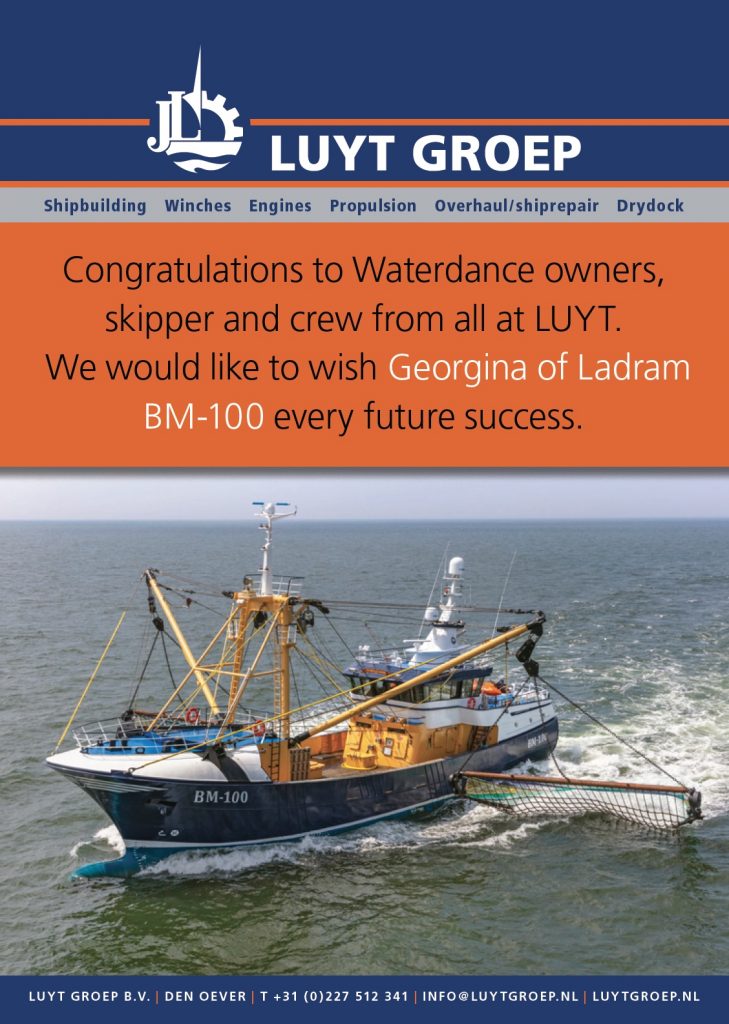 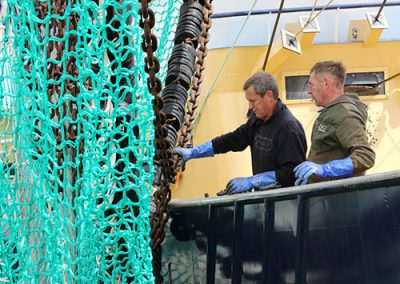 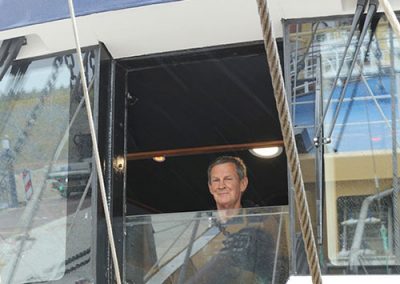 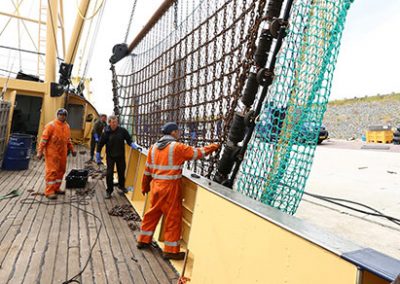 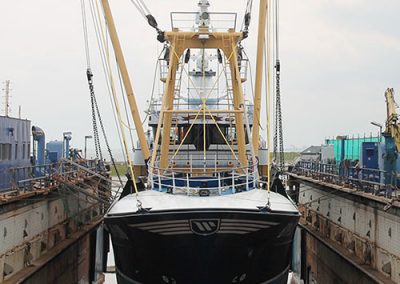 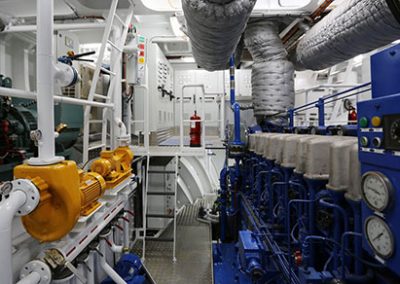