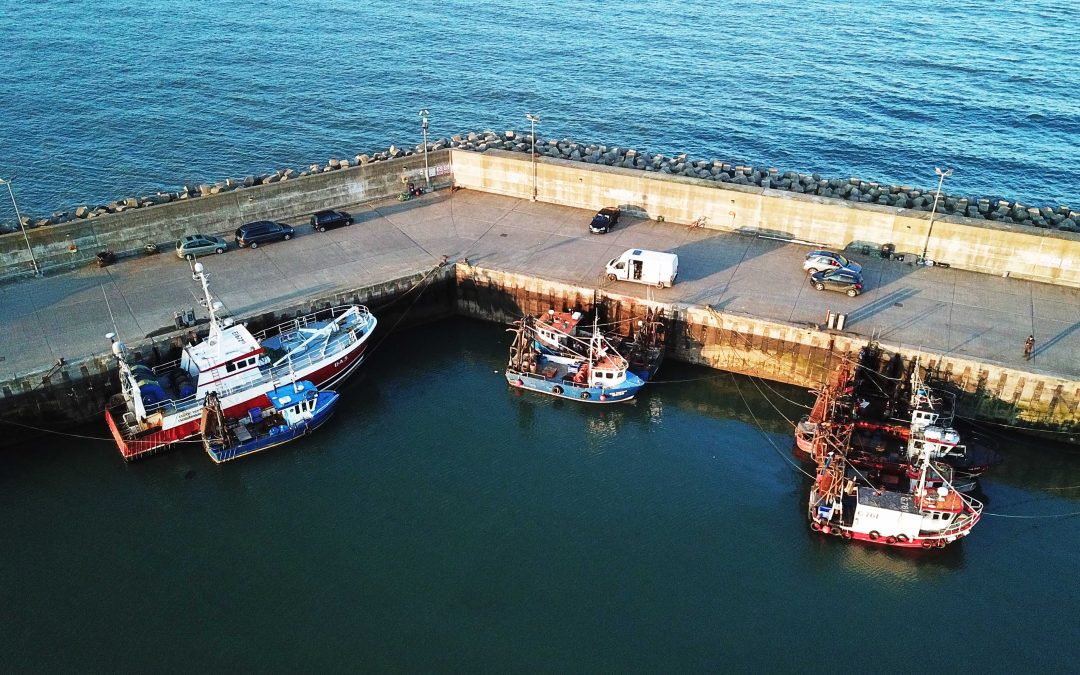 The fishing industry has now hit crisis point. This was the message conveyed by the North East Regional Inshore Fisheries Forum (NERIFF) to the Minister and a number of local TDs in a letter dated March 16th calling for assistance in the face of the economic impact coronavirus is having on the industry.

In line with reports from fishermen around the country and across Europe, the NERIFF state: “Markets are collapsing and with the closure of restaurants and lockdown of many European countries it seems inevitable that boats will be told to stop fishing.

“2020 so far has brought little fortune to fishermen with strong winds and storm after storm. In fact, the last 4 to 5 months have been a particularly bad period for fishing in general.

“Fishermen have not been able to put money aside to cope during a crisis such as this. The government must provide assistance.”

Every year, says the NERIFF, other industries (for example, the farming industry) are granted supports when needed due to bad weather and other inhibiting factors.

“Fishermen have lived and attempted to struggle on through these same periods of bad weather without any financial assistance,” they say.

Referencing the European Maritime and Fisheries Fund (EMFF) as one potential mechanism via which fishermen might now be supported in the face of the corona crisis, the NERFIFF highlight:

“Fishermen know of the importance of the EMFF and the work done by the government in improving fisheries through the various projects with this fund but we are not talking about a 40% grant for a life raft, we are talking about money in the bank assistance so fishermen can buy groceries and heating oil, essentials. Essentials a fisherman should not have to go without and their government should not let them go without.”

Indicating the seriousness of the situation now faced by fishermen they state, “As far as fishing businesses are concerned, many will not have the reserves to make bank repayments throughout this crisis.

“Nobody knows how long this crisis will last or how much of a lasting effect it will leave.

“Businesses need government to work with the banks and organise the option of a freeze on all business loans for fishing businesses.

“If the fishing businesses are left to go bankrupt, when the crisis begins to clear there will be no fishing jobs for fishermen to go back to.

“Fishermen have a tough job and do their best to provide the best quality product as possible. The Irish Government should be proud of how hard the fishing industry are working to promote Ireland across the world as a country to trade with.

“Fishermen should not now have to turn and beg the government for financial aid to feed their families.”

The inshore fishermen conclude by stating:

“In light of the EU Commission adopting the “Coronavirus Response Investment Initiative” last Friday, including amendments to Regulation (EU) No 508/2014, article 35 paragraphs 1,5,6 & 8 governing financial compensation to fishers due to public health crises” the Northeast Regional Inshore Fisheries Forum believe that there is now a mechanism available to the State to create a scheme to provide relief for the current crisis for fishers outlined in this letter.

“Our members request the resources of your department be dedicated to creating such a scheme as a matter of utmost urgency.”

Thus far, says the NERIFF, they have not received any response to their letter.