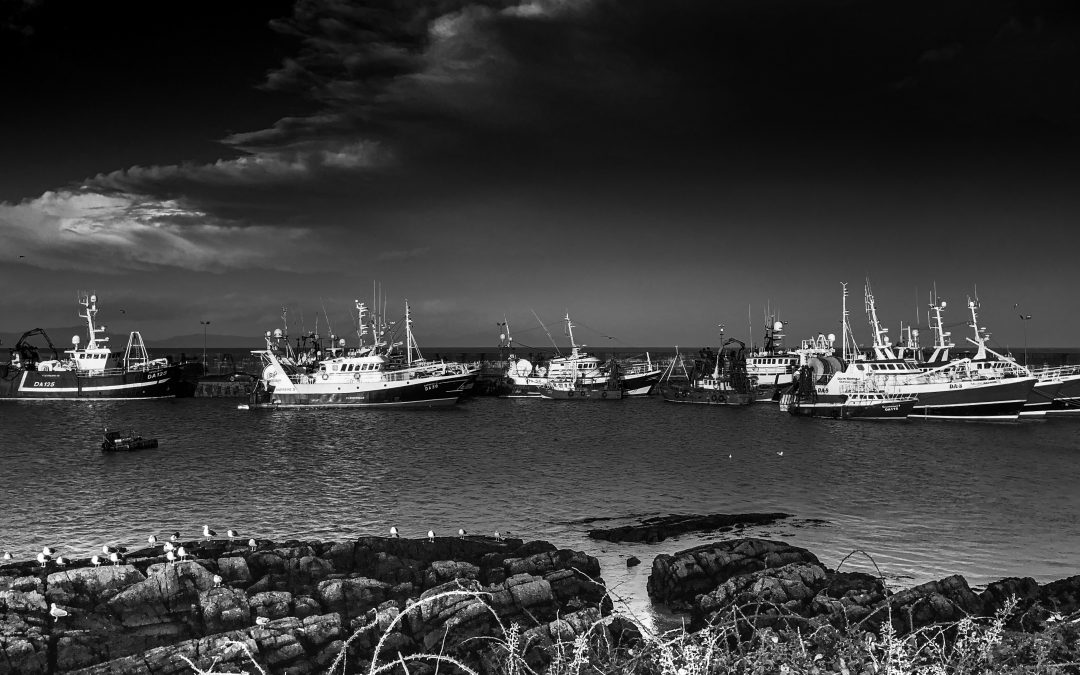 Despite being rejected by Ireland’s fishing industry and the four Irish POs already putting forward a joint position on what they consider necessary to achieve a workable and effective temporary tie-up scheme, Minister Creed refuses to change his COVID-19 Voluntary Tie-up Scheme, says the Irish Fish Producers’ Organisation (IFPO)

In a statement last night, May 21st, following the release of a joint statement from the four POs, IFPO CEO, Mr John Ward said:

“The IFPO along with other representatives of the fishing community have met with Minister Creed and his officials from the Department of the Marine on two occasions in the last month to try and get a COVID-19 Voluntary Fleet tie-up Scheme as we have seen the collapse of markets for fish both at home and abroad.

“Despite the fact that we have seen the prices for the main species landed by Irish vessels to have fallen by 50 to 70% in the interim and many vessels have been forced to tie up since mid- March, the Department is only looking a tie-up commencing from June 1st.”

Vessels eligible for support under the Minister’s tie-up scheme can access supports for one or two of the next three months, operational from June 1st. As per the recent revisions to EU rules in Brussels, the scheme will be implemented under Ireland’s European Maritime and Fisheries Fund Operational Programme (EMFF) 2014-20.

“The Scheme is designed to complement the COVID-19 wage supports and loan arrangements already being provided by Government to the fishing sector and indeed other sectors of our economy,” according to the Minister.

In terms making available adequate supports, according to Mr Ward, the Minister says EMFF funding for Ireland has already been allocated and there is very “little uncommitted funding available and that there is little scope nationally for specific supports”.

Despite numerous requests, the Department has yet to provide a figure as to exactly how much of Ireland’s EMFF budget remains unspent.

“The Minister is not looking to allocate one penny from national resources to the industry beyond the horizontal measures,” Mr Ward said. “Perhaps being the Minister responsible for both Agriculture and Marine means he has bigger fish to fry.”

Outlining that one of the main objections to the Minister’s tie-up scheme is with the length of the scheme, he said, the scheme “will not have the desired effect of enticing vessels that have already been tied up for two months to consider the scheme.”

“The tiered allocations outlined are totally inadequate,” said Mr Ward, stating that fishermen and women “need an income and they need it now.”

“The Industry has been doing their bit as an essential food supplier, with many vessels trying to rotate their fishing activities to ensure a constant supply for the home market and the still limited export market but unfortunately this scheme does nothing to support them,” he said.

Emphasising that the scheme as currently devised is out of kilter with similar schemes that have been devised under the same EU rules by other Member States for their fleets, Mr Ward concluded: “We hoped the Minister would have followed the same blueprint of some of our EU partners, particularly France which has a scheme with the objective to match fishing and demand.

“We are asking the Minister and his government to do something meaningful to help our Industry and we are more than willing to meet him halfway.”