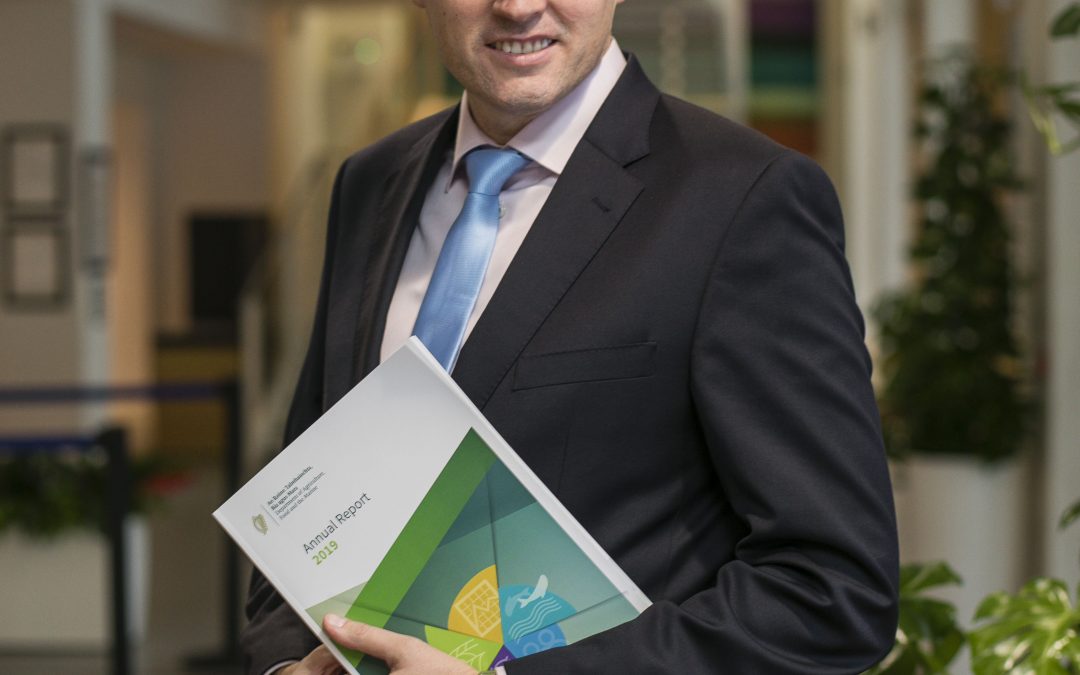 In December 2018, following a public consultation process in which over 900 submissions were received, the then Minister for Agriculture, Food and Marine announced that vessels over 18 metres will be excluded from trawling in inshore waters inside the six nautical mile zone and the baselines from 1 January 2020.  A transition period of three years for vessels over 18 metres targeting sprat was allowed to enable adjustment for these vessels, as the sprat fishery is concentrated inside the six nautical mile zone.

A Judicial Review was taken by two applicant fishermen challenging the validity of the Policy.

The High Court’s ruling of Judicial Review proceedings which relate to the Policy Directive has been appealed by the State to the Court of Appeal and a stay is being sought on the orders granted therein.

Minister McConalogue said that “As this matter is sub judice, I am not in a position to comment on the Policy until the matter can be resolved before the Courts. However, I am committed to the sustainability of fishing in Irish waters and to implementing the commitment made in our Programme for Government that inshore waters continue to be protected for smaller fishing vessels and pair trawling be prohibited inside the six-mile limit.”