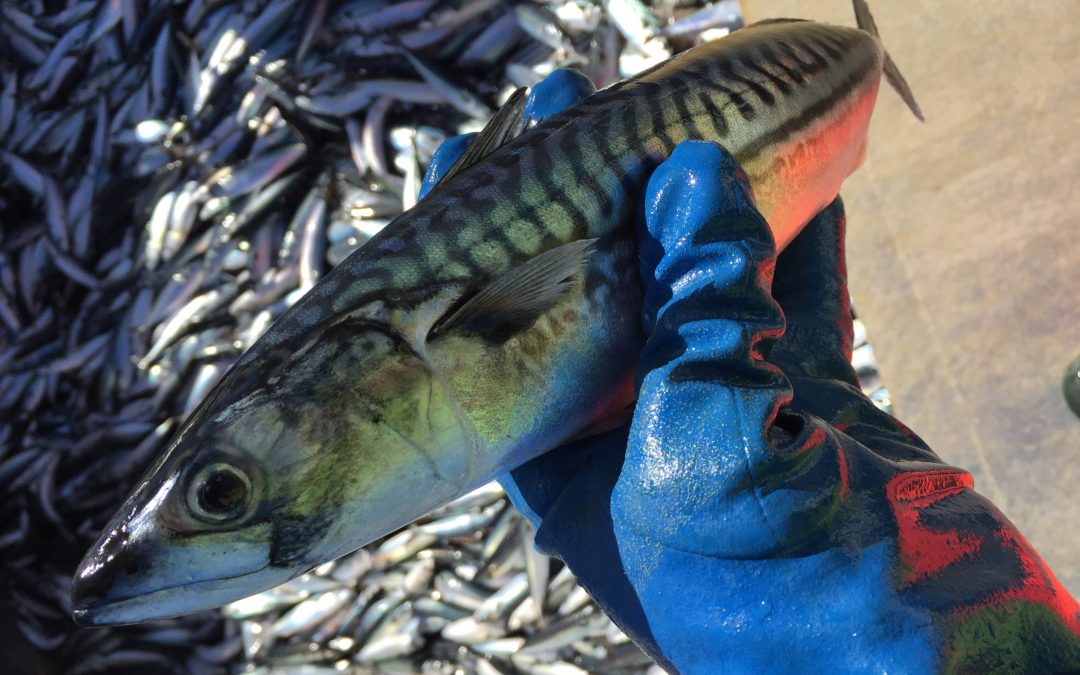 Irish pelagic fishermen have been given a timely and welcome boost with negotiations around next year’s mackerel catch providing for a 41% increase in quota for 2020.

Minister for Agriculture, Food and the Marine, Michael Creed TD today confirmed the outcome of the international fisheries negotiations which were concluded in London between the European Union, Norway, and the Faroe Islands on the management of mackerel in the North-East Atlantic.

Minister Creed said, “The international mackerel negotiations for 2020, at which Ireland was a central participant as the second largest EU quota holder, have been finalised today. The parties involved in the negotiations have agreed to a 41% increase in their Mackerel quotas for 2020 in line with the scientific advice.”

The development has been welcomed by Killybegs Fishermen’s Organisation CEO, Seán O’Donoghue who said this week’s coastal states meeting in London had resulted in a very satisfactory tripartite agreement reached between the EU, Norway and the Faroe Islands.

“Last year, I was extremely critical of the International Council for the Exploration of the Sea or ICES and its scientific advice. That criticism was proven 100% accurate since an ICES review on May 15th last provided for an overall figure of 770,358 tonnes for 2019 instead of 318,403 tonnes and now a further increase for 2020 to 922,064 tonnes, a figure which is an incredible increase of almost 190% on the advice it had offered in September of 2018.

“I’m extremely pleased that the Coastal States have taken on board the concerns of the KFO and others, which I have expressed regularly in numerous fora regarding the lack of quality assurance in the ICES assessment process by including a specific written reference to this in the final document”, said Mr O’Donoghue, who also acknowledged the “pivotal role played by Minister Michael Creed and his officials in delivering this favourable outcome.”

The KFO CEO said also that he fully agreed with the criticism levelled at the meeting by the EU, Norway and the Faroes at Iceland, Russia and Greenland for their decisions to increase its unilateral quotas for mackerel for 2019. In the case of Iceland, it increased from 107,000 tonnes to 140,000 tonnes. As a result, the share of the Icelandic unilateral quota has effectively increased to 21.5% of the overall Total Allowable Catch (TAC). Since 2014, he said, they have had an average unilateral TAC of 16.5% – well in excess of the amount set aside for the three parties outside the agreement, namely Iceland, Russia and Greenland. It is not acceptable, he said, that Iceland, Russia and Greenland act in such an irresponsible manner and put the sustainability of the healthy mackerel stock in jeopardy. An appropriate set of actions must be put in place to stop this continuing.

On confirming the increase, Minister Creed thanked industry representatives, NGO’s and the Marine Institute for their support in achieving the outcome and said, “In times of uncertainty, a mackerel quota for Ireland of over 78,000 tonnes is excellent news for our fleets in what is our single most valuable fishery. Irish fishermen will now have a quota worth over €80m directly to our catching sector for 2020.”