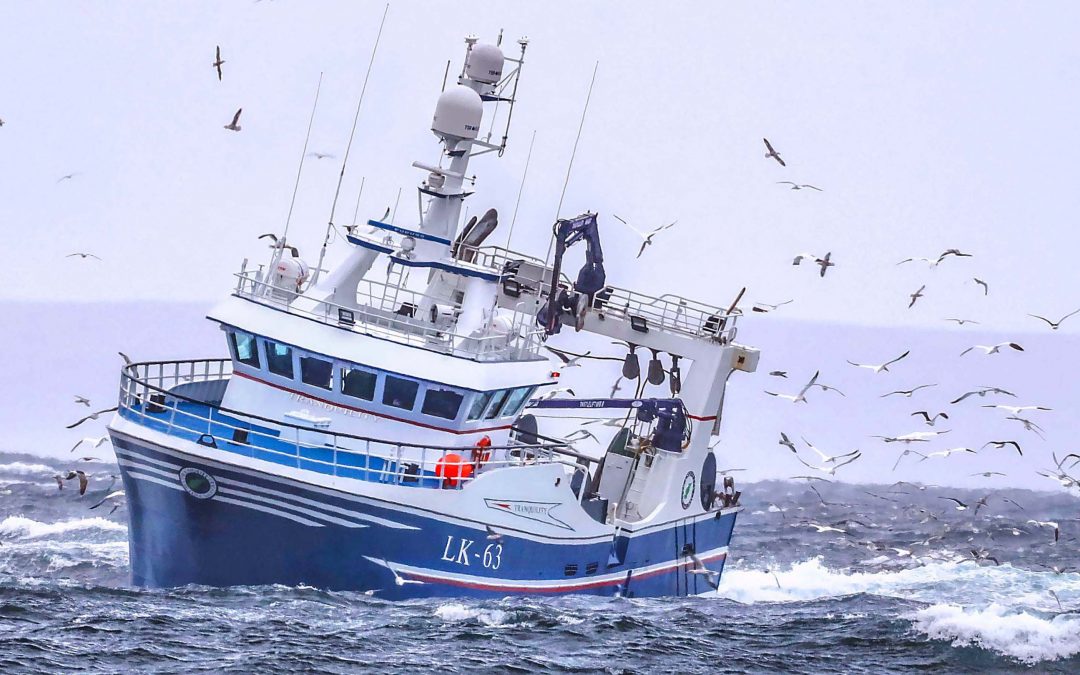 Over the past month, the French media has reported fishermen in Lorient complaining about the impact imports, including imports from Ireland, are having on local markets.

According to the fishermen, fish is being imported into France at much lower prices than local fish can keep up with. Hake from Spain, they say, is being bought for €1-1.50/kg! Imported monk for €2.50-3/kg, about half what the fishermen are being paid. This situation, they say, applies to all Breton ports. In response, amidst calls for buyers to buy more local fish, the fishermen have threatened to stop fishing.

Reacting  yesterday (April 30), to what is understood to be a boycott of imported fish among some large French retailers at the behest of parts of the fleet, Elspeth Macdonald, chief executive of the Scottish Fishermen’s Federation, said the action is “deeply regrettable when markets have been devastated due to the Covid-19 pandemic and we need to be encouraging rather than restricting their operation.”

“We are pressing the case with the UK and Scottish governments and have been in touch with the French embassy. Hopefully common sense will prevail and this discriminatory practice can be brought to an end swiftly,” she said.

Keep supply chains open? Little mention as to whether anybody anywhere should be buying or selling fish for 1 euro a kilo…The benefits of a common market indeed!